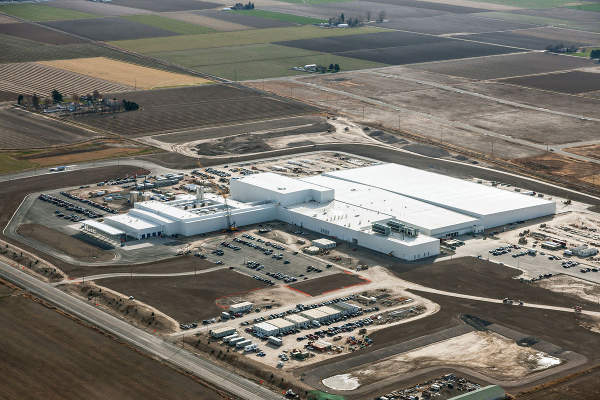 Chobani’s Twin Falls facility is the largest yoghurt manufacturing plant in the world. 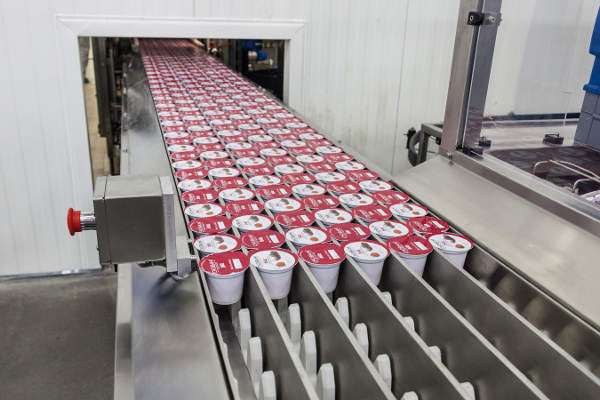 The Twin Falls facility will produce 2.4 million cases of yoghurt per week. 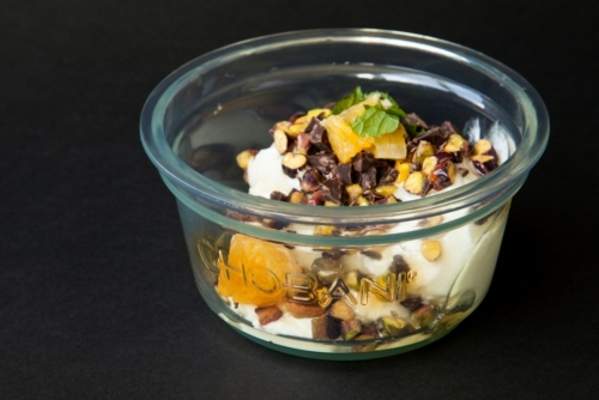 Chobani is the leading yoghurt brand in the US. 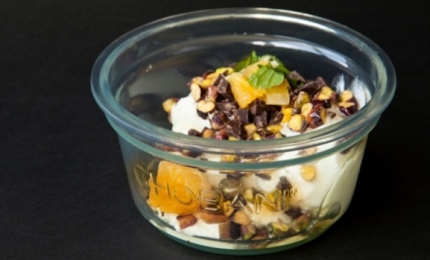 Chobani (formerly Agro Farma) opened its new state-of-the-art yogurt manufacturing plant in Twin Falls, Idaho, US, in December 2012. Spread over an area of one million ft², which is equivalent to 20 football fields, it is the largest yoghurt production facility in the world. An investment of $450m was made in the facility.

"Chobani’s yoghurt is the best-selling yoghurt brand in the US."

Chobani’s yoghurt is the best-selling yoghurt brand in the US. The new Twin Falls facility will help Chobani to increase its presence in the western part of the US and enable it to bring its products faster into the market. It will also enable the company to launch new product innovations.

The project has created 400 new jobs in the region and an additional 66 jobs in related businesses. It is expected to create an economic impact of $1.3bn on the state.

The Twin Falls facility is Chobani’s second facility in the US. The first facility is located in New Berlin, central New York. Chobani has also announced its plans to expand its New York facility in view of the growing demand for its products.

Site of the yoghurt plant

The new plant is located on a 200 acre site of agricultural and industrial land. A number of locations were explored before choosing the site. The steady supply of milk in Twin Falls, a skilled labour force, and a strong local community were among the reasons for choosing the location.

"The plant is designed with provision for future expansion."

Dairy is the largest agricultural business in the state, which produces an average of 1.5 million pounds of milk a month. Chobani’s decision to build the plant in Idaho has also boosted the price of milk across the state. The dairy industry was concerned about rising input costs, which have now been offset by the new plant.

Chobani was also attracted to the site due to the tax exemptions provided by the state of Idaho.

The Idaho government awarded Chobani $17.5m for land acquisition and $6.75m for sewer and water infrastructure. The state is also providing $3.3m in training workers.

Design and construction of the Chobani yoghurt plant

The plant is designed with provision for future expansion. It is equipped with the latest technology, which provides greater flexibility and efficiency. It is designed to consume lower energy and operate at lower production costs.

Chobani broke ground on the new facility in December 2011. By February 2012, the concrete foundations were poured and steel beams installed. The Idaho facility was built in 326 days and consumed 1.7 million man hours. Over 2,000 men were involved in the construction of the facility.

The plant will use four to five million pounds of milk every day to produce 2.4 million cases of Greek yogurt per week.

In addition to the standard yoghurt cups, the new plant will mainly produce three products. The first product is the Chobani Champions Tube which contains about two ounces of low-fat Chobani Greek yogurt with fruit purée. It is packed into a tube and does not require a spoon.

The second product is the Chobani Bite being promoted as a snack containing less than 100 calories. It is packed in a small cup and sold as a pack of four. Chobani plans to introduce a variety of new flavours for this product. The product is expected to be launched in January 2013.

The facility will also produce a new product called Chobani Flip. It is packaged in a square container and contains nuts and dried fruits.

Chobani plans to supply these products across the US.