There are now four plants in the West Liberty family, three of which are in Iowa. This was the first built in Utah. 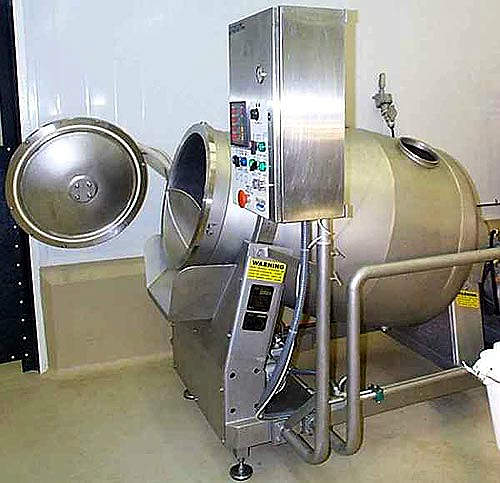 The Tremonton facility processes a range of meat, including chicken, turkey, beef and pork. 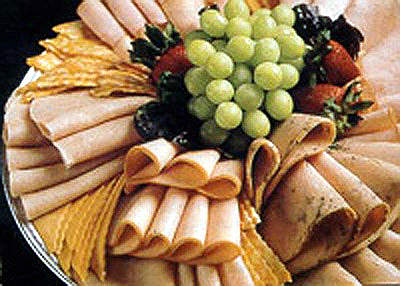 A selection of sliced meats processed at the facility. 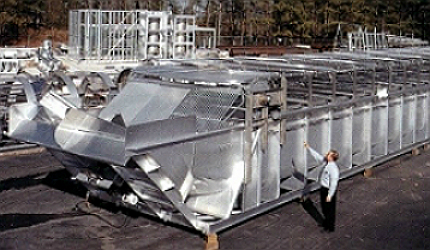 West Liberty Foods opened its new plant in Box Elder County in Tremonton, Utah, US, in August 2007. The groundbreaking ceremony for the $50m plant took place in October 2006. The 280,000ft² plant produces 175 million pounds (Mlbs) of finished sliced processed meat protein products a year (turkey, pork, chicken and beef) supplying a range of food service companies (such as Subway) and retailers across the US (as co-packer and private label manufacturer).

"In October 2012, West Liberty announced its plans to expand the Tremonton facility."

West Liberty operates four protein processing plants in the US, including the Tremonton facility. In 2007, West Liberty received a gold-standard quality award from Subway for products supplied, as the largest sliced meat supplier since 2006, supplying 1Mlb a week.

The Utah facility has become the flagship of the company with unsurpassed state-of-the-art technology and hygiene standards.

In February 2012, the Tremonton facility was given ‘Landfill Free’ status by NSF International Strategic Registrations. This means that less than 1% of the total waste generated by the plant is used in landfill. The facility earned ISO 14001: 2004 certification in May 2011.

In October 2012, West Liberty announced its plans to expand the Tremonton facility. The expansion, the third for the facility, added 34,000ft² of manufacturing and storage space to the 217,000ft2 plant. It also enhanced the production capacity of the facility with an additional 10Mlb a year, to 175Mlb. The expansion was completed in August 2013 and created 50 new jobs at the facility.

In yet another expansion worth $13m, announced in October 2013, West Liberty Foods added 3,750ft2 of welfare and mechanical space to the 34,000ft2 manufacturing and storage space.

Slicing lines and facilities at the meat processing plant

The West Liberty facility at Tremonton includes a slice building and log fabrication / IQF facility as well as cold storage. The former produces 10ft logs of meat for slicing, as well as the standard 6ft logs, which is the first of its kind in North America. The plant is not equipped for slaughtering animals as this is done at the other Utah plants.

The facility has 93,000ft² of space for processing meat and 74,000ft² for slicing meat, including ten slicing ‘cells’ producing 150Mlb a year.

In phase two, completed in October 2008, a second 24,000ft² IQF line was added. The second line is similar to the first one. It features X-ray inspection machines and generates whole-muscle cuts. The original IQF line now produces patties and meatballs.

The facility makes use of radio frequency identification (RFID) technology to track inventory and products between plants and customer.

The Tremonton facility also includes a 50,000ft² Millard Refrigerated Services (MRS) cold storage distribution centre (the company’s 33rd facility in the US but the first in Utah) for the shipping of packaged chilled and frozen products.

Technology suppliers and contractors linked to the Utah facility

The engineer and architect for the Tremonton facility was the Facility Design Group. Robot arms were provided by ABB and industrial ovens by CFS.

Gleeson Constructors carried out the facility’s expansion in 2008. It also worked on a wastewater pre-treatment project. X-ray inspection machines for the new IQF line were supplied by Marel Food Systems.

West Liberty did examine alternative sites for the new plant in Nevada and Arizona. However, the company had already agreed a deal with Utah worth $2m in tax incentives over ten years from the department of community and economic development.

This deal came from an initial abandoned attempt to build a plant in Weber County, Pleasant View, Utah, in April 2006, but the site was found to be unsuitable due to wetlands.

However, the state of Utah allowed the incentive deal to carry over if the company found another suitable site in the state.

In July 2006, the Tremonton site was announced as the new choice for the plant.

The full incentive package includes $2m in tax incentives (80% rebate of property tax) and a $500,000 financial benefit during the 12-year period when the plant has been completed.