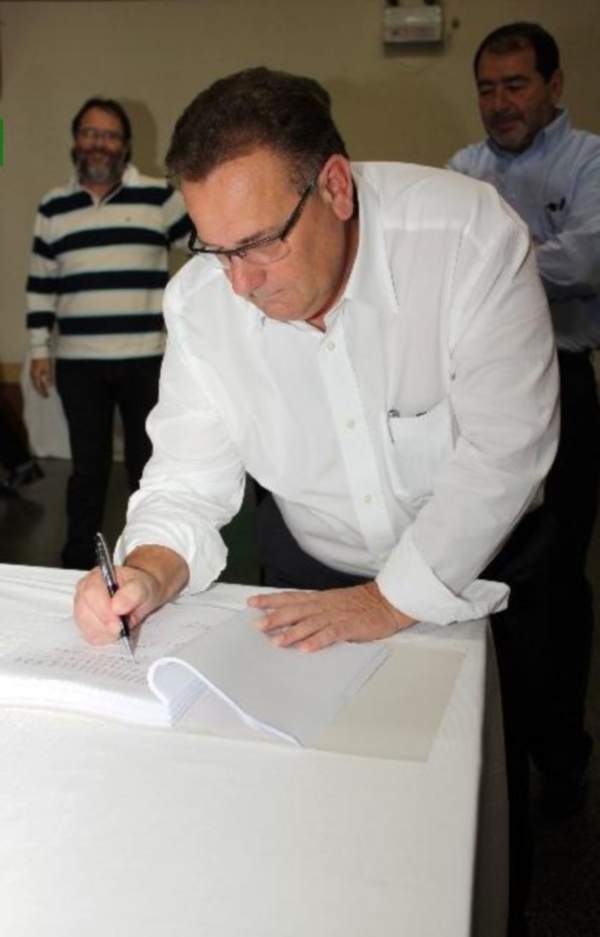 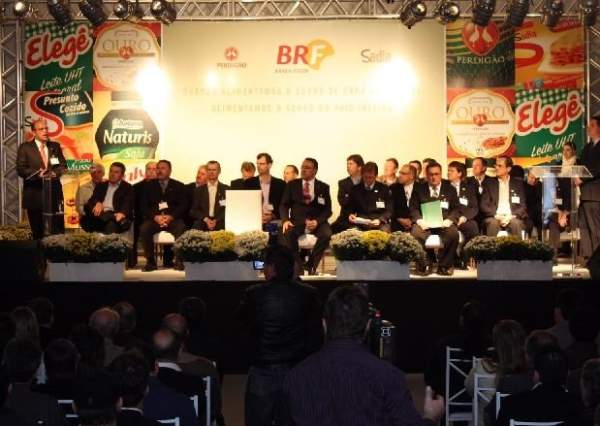 Inauguration ceremony of the plant in September 2011. Image courtesy of Copercampos. 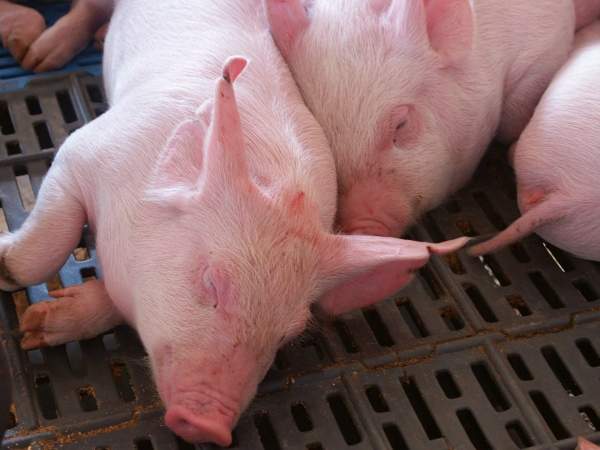 Copercampos will supply pigs sourced from growers in the region. Image courtesy of Copercampos.

Copercampos, the second largest agricultural cooperative in the Brazilian state of Santa Catarina, built a pork processing plant in Campos Novos in partnership with BRF – Brasil Foods (BRF). The 32,000m2 facility was inaugurated on 15 September 2011.

"BRF is one of the largest poultry processors with about 60 plants in Brazil and three in Argentina, the UK and the Netherlands."

Copercampos broke ground on the plant in 2007. BRF joined as a partner in April 2010, after approximately three years of construction.

The agreement entitled BRF to use the plant for its production activities for ten years. It also gave BRF the right to optionally buy the plant. BRF decided to exercise the purchase option in September 2011. Copercampos will continue to supply pigs while BRF will be involved in the production activity.

BRF decided to invest in the new plant to increase the company’s exports and improve efficiency in the pork processing business. It expects the plant to improve the competitive position of the company by meeting the rising demand for processed pork in the export market, especially from opening new markets such as China and Japan.

BRF sources grains, such as corn and soybeans, from many cooperatives in the region, but Copercampos is the principal supplier. The regional grain and pig suppliers of the co-operative will benefit from the project as the plant will provide a market for their products.

The plant has been built on a 172ha site. Campos Novos was strategically chosen for the new facility as the city is located close to road infrastructure connecting the major ports of Navegantes and Itajaí. It is also located in proximity to other production and distribution centres of BRF. The company operates 12 production units and two distribution centres in Santa Catarina.

Design and construction of the facility

BRF provided technical assistance to Copercampos in the design and construction of the plant facilities such as rainwater harvesting pools, power systems, waste disposal, composting of organic waste and reforestation of areas contiguous to the plant. Advanced technology was used and sustainability measures were taken in the design.

The construction, which began in 2007, took approximately four years to complete.

The plant will not only produce natural meat products but also supply raw materials for use in the processing at other units of BRF.

BRF is one of the largest poultry processors with about 60 plants in Brazil and three in Argentina, the UK and the Netherlands. It also claims to be the world’s largest poultry exporter, commanding 20% market share.

Its products are exported to more than 140 countries. Its portfolio includes more than 3,000 products. Popular brands of the company include Perdigão, Sadia, Batavo and Elegê.

Copercampos is known as the Bread Basket of Santa Catarina for its contribution of agricultural products to the state. The co-operative owns more than 36 units across the state. It currently has about four farms and 78 contract growers in the Novos Campos region.