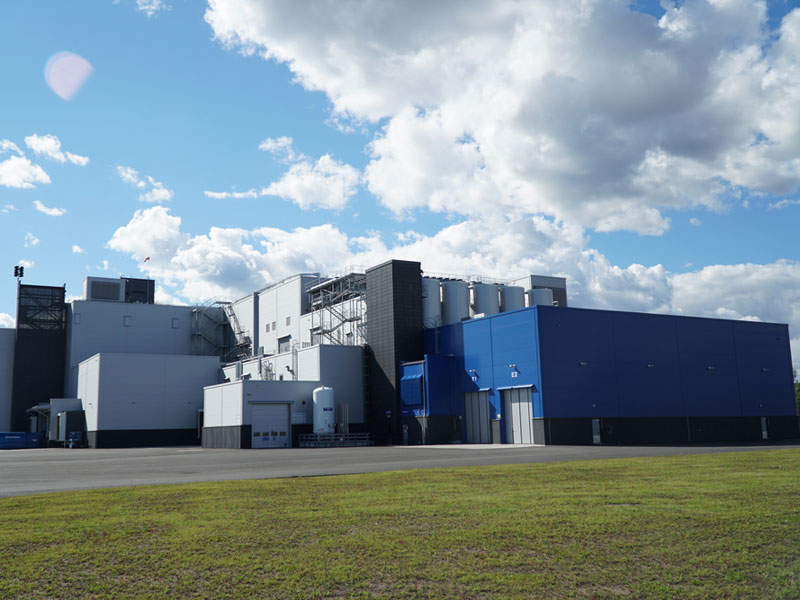 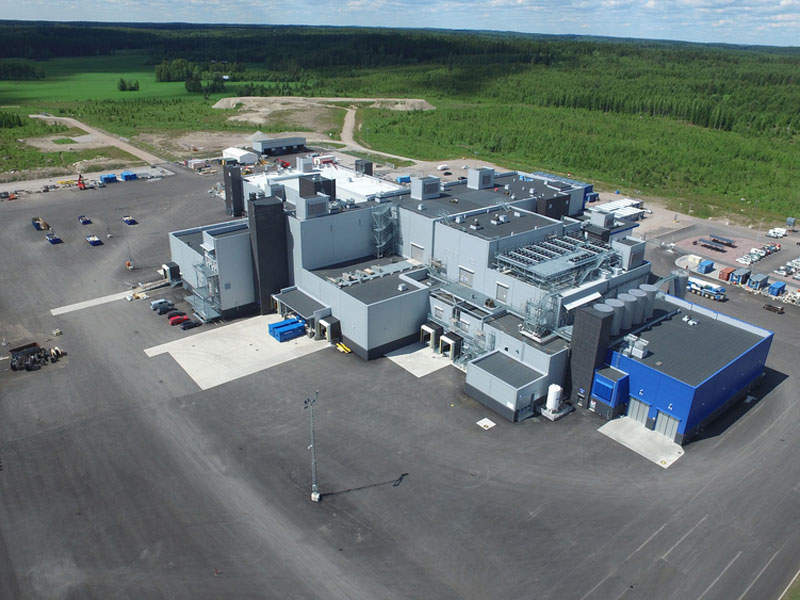 The new plant has been designed with the highest quality standards. Credit: Valio. 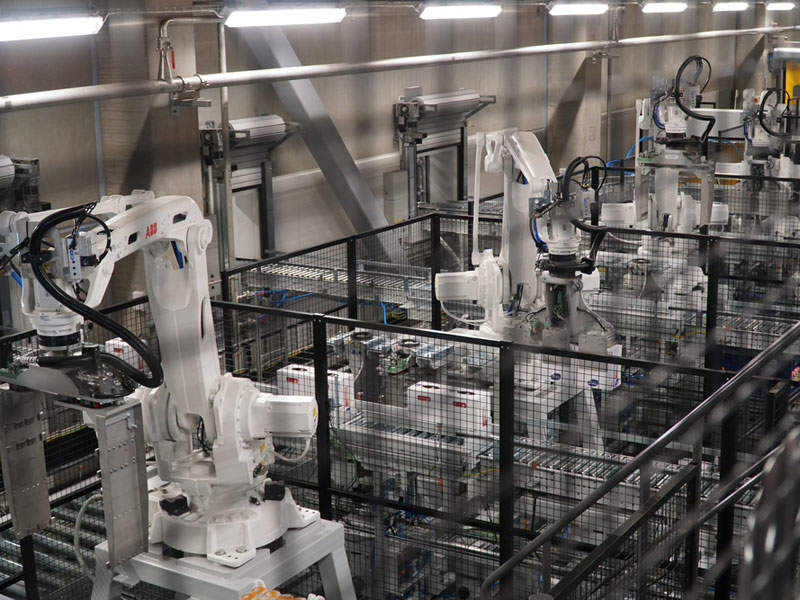 The snack plant has a production capacity of 120 million kilos a year. Credit: Valio. 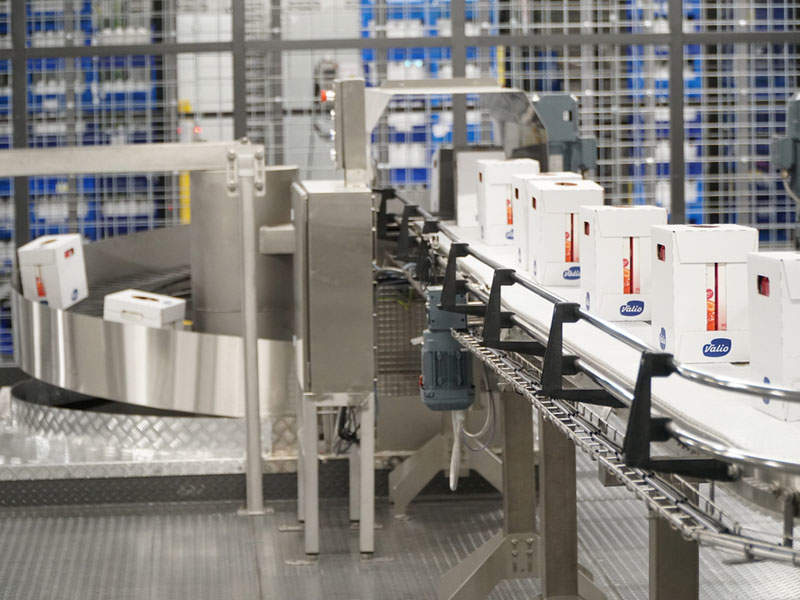 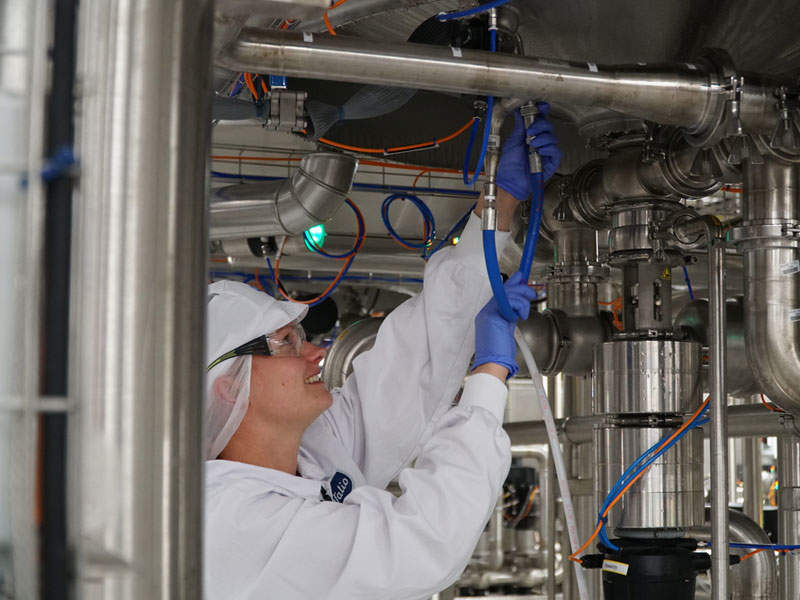 Valio will be able to expand its product range with the establishment of the plant. Credit: Valio.

Announced in May 2014, the plant has an annual capacity of 120 million kilos.

Opened in August 2017, the new plant was constructed with an investment of €170m ($200m). It is aimed to produce healthy and innovative snack products. It is expected to increase Valio’s competitiveness in Finland and the export market.

Approximately half of the company’s production will be exported to Sweden and Denmark.

The project generated 4,000 jobs during its construction phase, which required 1.1 million work hours.

The Riihimäki plant is built on a 53ha site in central Finland. The location enables efficient milk collection and transportation to be undertaken with minimal impact on the environment.

Construction of the facility was completed and test runs commenced by July 2017. Water was used instead of raw milk for testing to reduce wastage.

Washing of the surfaces and piping was also undertaken.

The plant will initially produce the Valiojogurtti® series of yoghurt products, later producing new types of desert snacks that contain less sugar and varying levels of protein or fat content. In addition, Valio plans to develop new recipes for snacks to be produced at the new plant.

Focus on new products is part of Valio’s target to reduce sugar in its milk-based products by 2020 without comprising on taste. The target was set in 2015 following the approval of the EU’s Roadmap for Action on Food Product Improvement (EU), which aims to reduce sugar levels in food products.

Sustainable features of the Riihimaki plant

The Riihimäki plant has been designed to be efficient. The manufacturing process is simple and eliminates the need for intermediate steps. As a result, raw materials and finished products flow from one stage to another without excessive handling.

The plant uses 30% less energy than the existing plant in Riihimäki by utilising waste heat during manufacturing for heating purposes. In addition, more than 75% of the plant’s thermal energy comes from renewable fuel.

The snack plant also features a refrigerated warehouse, which enables products to be cooled quickly using the free cooling method. During cold weather, the low outside temperature makes the process more energy-efficient

Terramare Oy was responsible for carrying out slipforming works on the new plant.

The Riihimäki plant will enable Valio to expand its product range. Demand for Valio’s milk, fresh dairy products and yoghurts has been growing in the local and export markets, particularly in Russia. Demand in Sweden’s markets has been increasing steadily over the past few years.

Fresh dairy products have emerged as Valio’s fastest-growing segment in Russia. The new plant will enable Valio to sustain its growth and provide new and innovative products to the markets that are witnessing high demand.