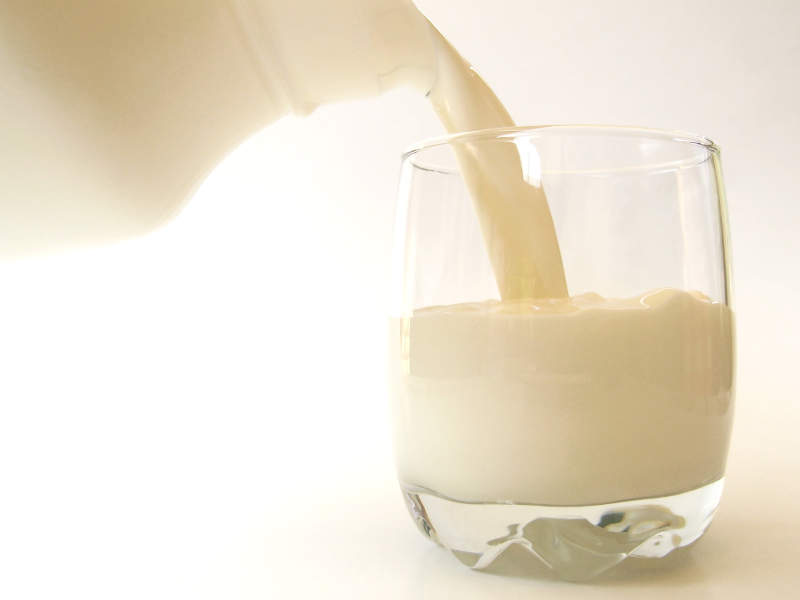 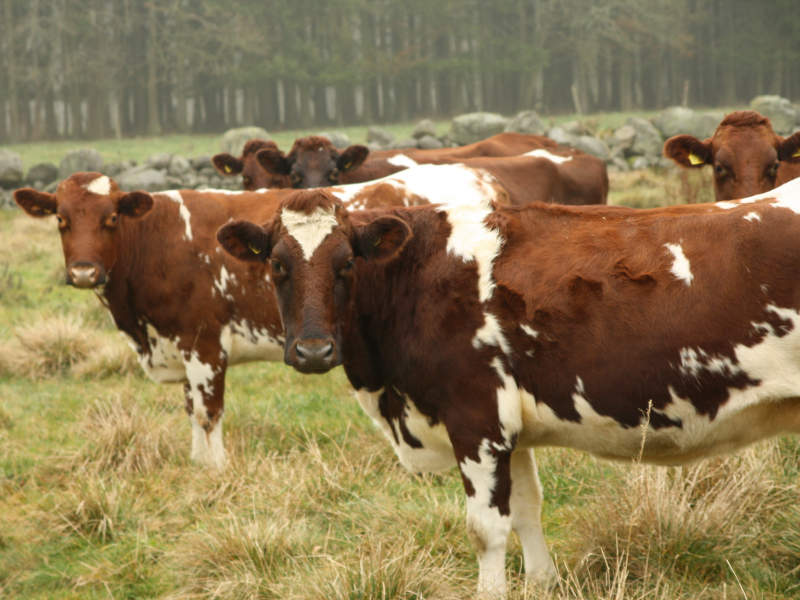 Milk will be sourced from dairy farms located near the plant. Credit: Zsuzsa NK.

Milk is expected to be delivered by 20 trucks a day to the plant. Credit: FreeImages.com / Magnus Franklin.

Established by a joint venture (JV) of Midfield Group and Louis Dreyfus Company Dairy Asia, the facility commenced operations in July 2017. The JV invested $80m in the facility’s development.

The new plant has the capacity to process 220 million litres of raw milk a year to produce premium milk powder.

Midfield Group converted a former potato processing plant, acquired in April 2015, into the dairy plant. The project received approval from the Wattle Range Council in July 2015 pacing the way to start construction in August 2015.

The building was chosen for conversion as it already had a good base infrastructure including access to roads and storage facilities. The site is located close to a number of dairy farms and has access to export markets.

The new milk powder plant includes a dryer, a powder house, a boiler house and milk loading and unloading areas. Milk will be sourced from local dairy farmers and delivered by 20 trucks a day. Powdered milk will be dispatched by up to four trucks a day.

Midfield also refurbished the old plant’s cold storage facilities to support its operations in Warrnambool. These reduce logistics costs for the company and support the local horticultural industry.

Midfield plans to expand the plant with the installation of additional processing lines for other milk products. However, these will depend on the demand and the economic environment.

The new facility is installed with a 3.9t dryer featuring enhanced evaporation technology to produce high-quality milk powders. The powdered milk is made by removing water, which constitutes 87% of the milk.

The dryer features a new pre-heating process that enables longer run times. It is also installed with an evaporator, mechanical and thermal vapour recompressors, a bag filter, a homogeniser and associated pipework.

Water separated during milk processing will be used for cleaning purposes. Wastewater from the facility will be stored in on-site dams and later directed towards irrigation purposes of pastoral land.

Products made at the Union Dairy Company milk plant

The new plant will produce dairy powders and fats, including 28,000t of skimmed milk and whole milk powder for the domestic and international markets such as Asia, the United Arab Emirates and North Africa.

Financing for the Australian milk plant

The project received a $2m grant from the Regional Development Fund through its Major Projects Programme.

SPX Corporation subsidiary SPX Flow Technology was contracted for the development of the dairy processing plant and to supply equipment including its Triple-A dryer.

TFG Group’s Foodline Projects was subcontracted to install the powder milk plant and provide ducting for the facility.

TFG Group’s Austline Fabrications was responsible for the fabrication of the platforms and handrails required for the installation of the milk powder plant.

The dairy industry forms an important part of the South Australian economy contributing $930m in revenue in 2015. Growing demand from China and other new markets provides several opportunities for the industry in Australia.

The project is expected to further boost the industry and improve its competitiveness by emerging as a key supplier to global markets.