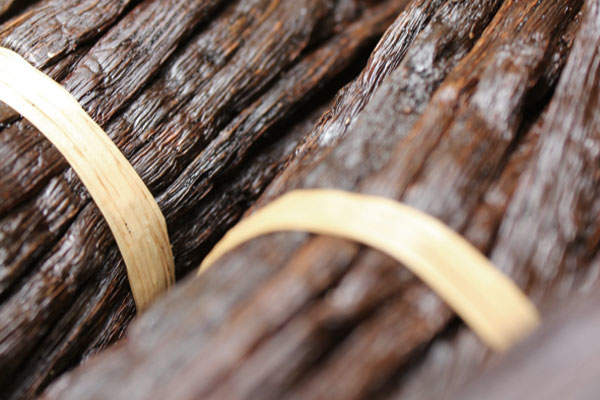 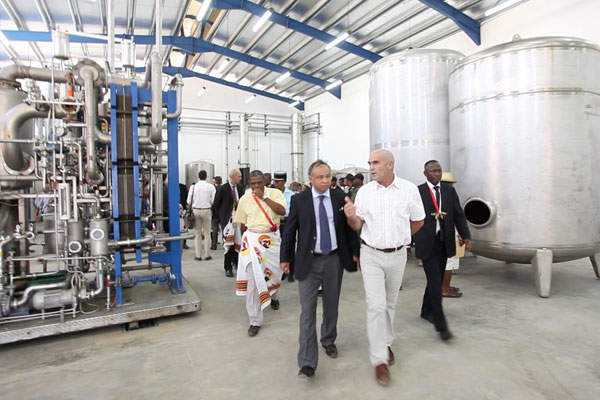 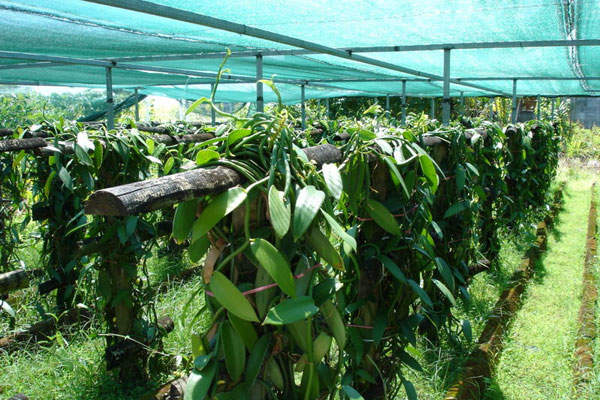 Madagascar is the world’s largest producer of vanilla. Image courtesy of Bouba.

The facility is the first on the East African island that is able to carry out all vanilla processing procedures on-site.

The organic and natural vanilla is processed using traditional methods and certified by ECOCERT. Symrise will supply the high-quality bourbon vanilla extracts from its Madagascar facility to global food markets.

The investment required to set up the vanilla processing plant at Madagascar totalled €3m (about $3.74m).

Symrise, a Germany-based producer of flavours and fragrances, opened a new liquid flavours plant on 21 January 2010 in Singapore.

The German company plans to process vetiver, an important and favoured fragrance for manufacturing perfumes, at its Madagascar facility, once the vanilla processing facility is fully functional.

The Madagascar facility will offer a wide variety of vanilla concentrations typically used in products such as ice cream and desserts. Organic vanilla is also used as an ingredient in basic product formulations used for baked goods, chocolates and beverages.

Location advantages and community benefits of the facility in Madagascar

Madagascar is the largest vanilla producer, with 80% of the world’s vanilla grown in the region. About 7,000 vanilla farmers across 90 villages in north-eastern Madagascar directly sell their produce to Symrise assuring natural and high-quality raw material.

“Madagascar is the largest vanilla producer, with 80% of the world’s vanilla grown in the region.”

Symrise reinvests 10% of its income from vanilla operations in Madagascar, either directly or indirectly, in the local community via income, health, education, training, reforestation and viable cultivation of agricultural resources, benefitting more than 30,000 people.

To provide local villagers with additional income, the plant is run on energy produced by burning acacia wood and bamboo purchased from the community.

Vanilla beans are initially inspected for quality and grading, based on their look, feel and smell. They are then separated in batches and sent to the milling machines where the beans are split.

The split beans are loaded into extracting tanks where vanilla extract is made by circulating and softening the beans in a solution of ethyl alcohol and water. The primary ingredient of vanilla extract is the flavour compound, vanillin.

Headquartered in Holzminden, Symrise supplies fragrances, flavourings, cosmetic base materials and substances along with functional ingredients to clients including manufacturers of perfumes, cosmetics, food and beverages, pharmaceutical industry and producers of nutritional supplements worldwide.

British-Dutch FMCG company Unilever, along with its German ingredient supplier Symrise, partnered with the Deutsche Gesellschaft für Internationale Zusammenarbeit (GIZ) in January to support vanilla farmers in the Sava region of Madagascar for sustainable cultivation of vanilla and other crops under a comprehensive three-year programme.

The programme will benefit the lives of 4,000 villagers, impacting 32 communities and involving 44 schools and colleges for the betterment of 24,000 people living in one of the world’s poorest nations. The programme is partly financed by the German Federal Ministry for Economic Cooperation and Development (BMZ).