Symrise and the Singapore Economic Development Board (SEDB) 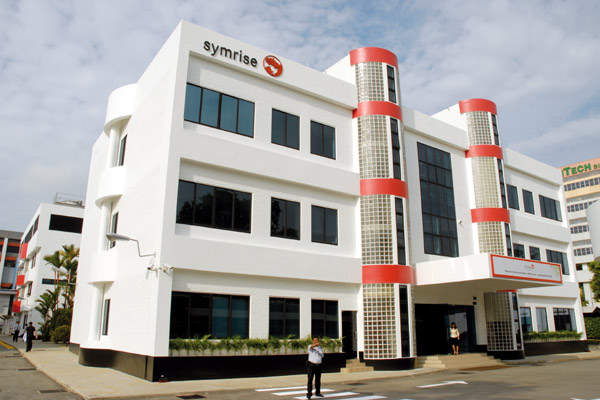 Symrise is among the top four flavours and fragrances companies of the world and the opening of the plant is part of the company's expansion in Asia. 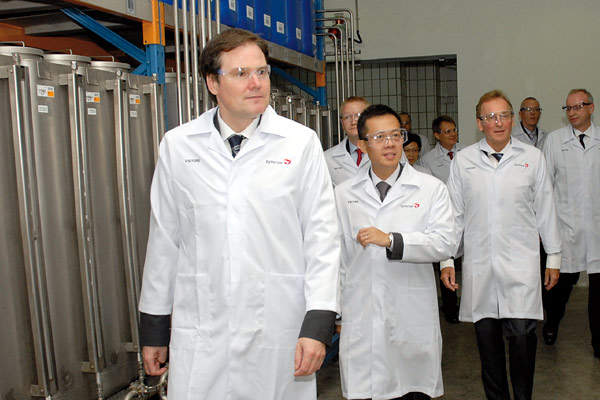 Symrise and the Singapore Economic Development Board jointly worked on the project. 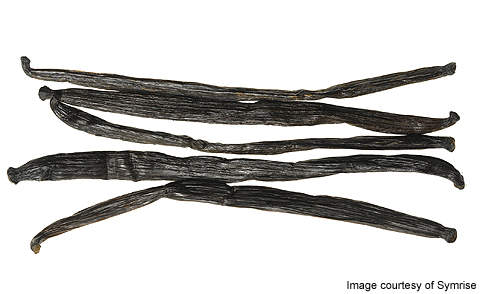 The plant's flavourings are generally used in dairy products, ice creams and beverages.

Subsidiary Symrise Asia Pacific Pte Ltd (SAPL) is the lead manufacturing site of the company in Singapore and also the company’s headquarters. As well as flavours and fragrances, the company also produces cosmetic ingredients.

Symrise and the Singapore Economic Development Board (SEDB) jointly worked on the project and constructed the plant. SEDB is a government agency which among other functions, promotes Singapore as a business location.

Liquid flavours are generally used in dairy products, ice creams and beverages to add flavour. The new factory inaugurated is a high-tech liquid automation plant. It was custom built and adapts production efficiency to the needs of the customer.

The target market includes cosmetics and food industries and also personal care and household supply sectors. The target area of the plant is primarily the South Asian market. South Asia accounts for 50% of the company’s business in the Asia Pacific, one of the key markets of the company.

Symrise mainly focuses on technology and innovation in its facilities. Singapore was therefore chosen as the location for setting up the plant because of the country’s highly innovative market. Further, the country offers strong protection of intellectual property (IP) which is essential in order for the formulations of the food products to be protected.

The plant will feature cutting edge technology to produce liquid flavours. Making use of state-of-the-art technology in barcoding, batch management and automatic dosing, will ensure greater production precision and more flexibility. Several energy-saving and waste reducing mechanisms have been implemented at the plant from an ecological perspective.

The liquid flavours plant incorporates technology jointly developed by Germany and Singapore. The process could subsequently be rolled out to other Asia Pacific sites.

“Symrise is a Germany-based producer of flavours and fragrances.”

The current project is part of Symrise’s efforts to increase its presence and business in the region. The company has been expanding its operations in Singapore for the past few years. In December 2008, a new pilot plant for flavour encapsulation was opened, which produces next-generation spray bed dried products.

The company made significant investments in Singapore from 2007 to 2010. It has upgraded its creation and application laboratories in the region, created a new regional sensory and consumer insights capability, and opened an encapsulation plant. Symrise plans to further invest S$40m (US$28.8m) in the location before 2013.

According to Symrise, the expansion and investment in Singapore is meant to increase the competitiveness of the company in the region. The expansion will further help the team of Symrise to better respond to the needs of its customers.