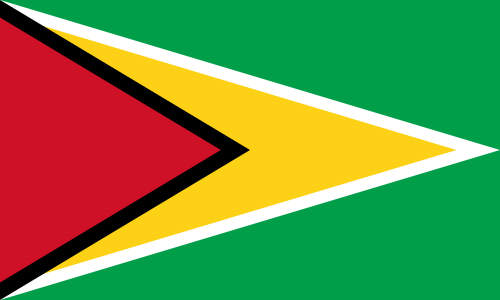 The Skeldon sugar factory is located at Skeldon, Berbice, in Guyana. 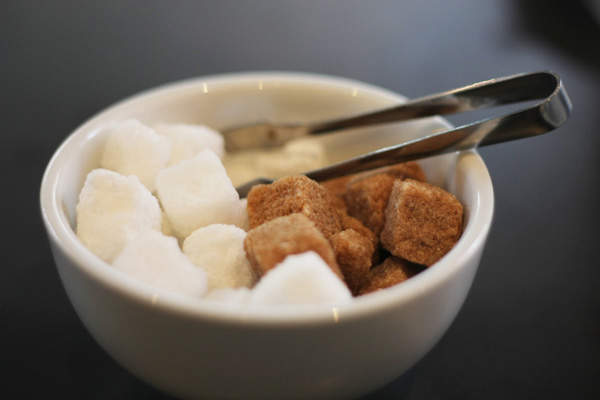 Cultivating sugar cane and producing sugar is the order of the day at the Guyana plant. 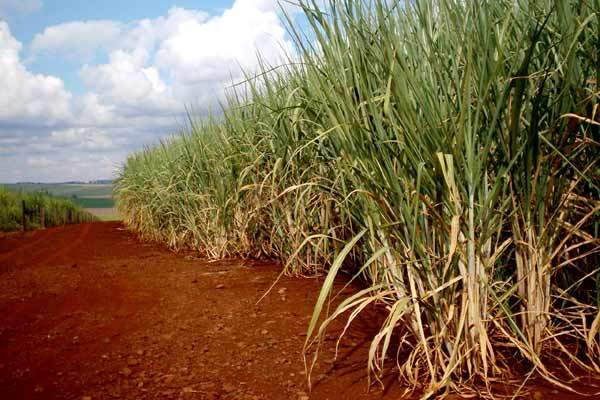 The sugar is refined from raw sugar cane.

The Skeldon sugar factory located at Skeldon, Berbice, in Guyana has undergone modernisation, involving the construction of a new factory. The factory is operated by Guyana Sugar Corporation (GuySuCo), a government-owned enterprise operating five sugar estates and eight sugar factories in Guyana. Cultivating sugar cane and producing sugar is the main business of the company.

The modernisation project involved the construction of a new sugar factory, expanding cane cultivations and an introduction of a power plant. The total cost of construction of the project is $185m, making it the single biggest investment in the history of Guyana.

"The project is the single biggest investment in the history of Guyana."

The new sugar factory has been operational since March 2009, but the official commissioning of the factory took place on 22 August 2009. The new factory has a design capacity of 450,000t of sugar per annum.

Funding for the project came partly through GuySuCo’s self-generated funds. The Caribbean Development Bank, the People’s Republic of China and the Government of Guyana funded the rest of the project.

Cogeneration facilities for producing ethanol and refined sugar are also planned. Feasibility studies for which have been concluded.

During the course of the project, the company had to face and overcome challenges. For instance, the expansion of cane cultivation was performed even under extreme weather conditions. In addition, there was also an increase in the demand for cane, followed by a decrease in the availability of cane cutters.

The construction contract for the project was awarded to China National Technology Import and Export Corporation (CNTIC) in June 2004. Booker Tate, UK, served as the project manager.

Work on the construction of the new factory began in 2005. The commissioning date of the factory was initially set as the end of 2007 but was delayed several times. Finally, in August 2009, the new sugar factory was commissioned.

Continuous process equipment is used in place of traditional batch equipment. The usage of such equipment improves the operating efficiencies of the factory and also reduces the energy consumption. A central control system controls the entire sugar manufacturing process. Starting from cane receiving to the sugar dispatch, the whole process is highly automated.

A range of new technologies and equipment were introduced at the new factory during the modernisation. A new generation Sugar Research Institute (SRI) clarifier with a 9.5mm diameter, 4mm height and double conical bottom has been installed. The vertical centred stirrer has a 0.55kW motor.

The heavy-duty shredder installed at the plant rotates at a speed of 900rpm and has 235 hammers mounted on it. The motor of the shredder operates at a voltage of 13.8kV and requires 3kW of power.

State-of-the-art technology has been implemented through Distributed Control Systems. The evaporator floor at the factory consists of quintuple arrangement. Semi–Kestner & Roberts evaporators conclude this arrangement. There are two boilers present at the factory with a capacity of 125t of steam / unit at 54bar pressure.

"Though the plant was commissioned in 2009, it has never operated at its full capacity."

In June 2012, GuySuCo contracted Bosch Engineering to fix the defects. The project, scheduled to commence in September 2012, is estimated to cost $13m.

Design modifications will be carried out for the bagasse feed system, conveyor system and the condensate tank. The project also includes an upgrade of the drainage and water management system, and construction of a segment of unrestricted road.