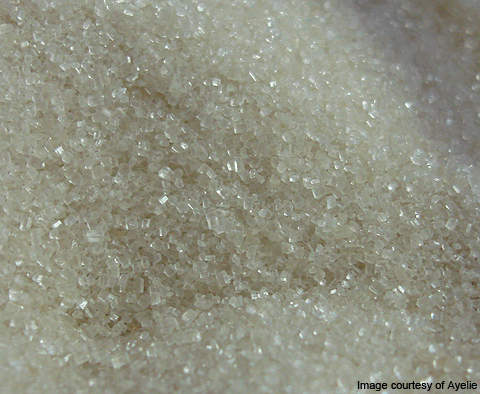 The WSNP will produce 450,000t of white sugar by processing 4.5mt of sugarcane. 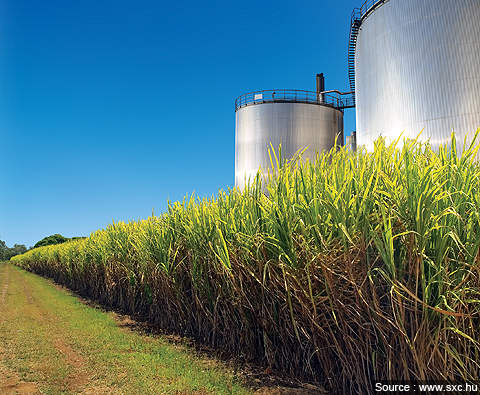 The WSNP project has set aside about 150,000 acres of land for sugarcane cultivation. 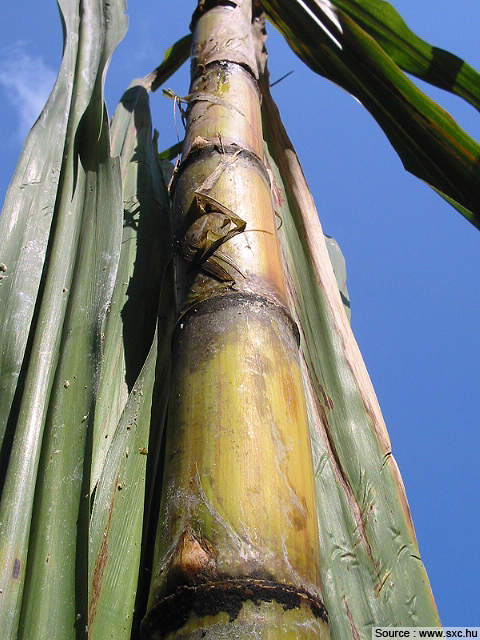 The plant has a sugarcane crushing capacity of 24,000t/day. 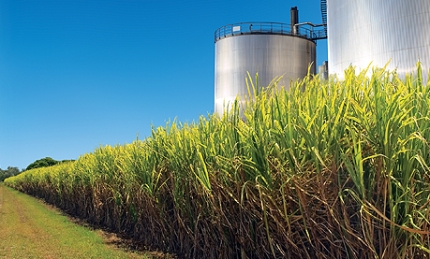 Sudan-based White Nile Sugar Company’s new factory is located in Abu Hibera, Central Sudan. The White Nile Sugar Project (WNSP) is the largest agro-industrial investment in the region and has national importance. The $1bn factory was completed in May 2012 and opened in July 2012.

Sudan has an annual sugar consumption rate of about 1.2 million tons (mt), while its production is 800,000t. The project will meet the growing sugar demand in the country and also attain self-sufficiency by 2013.

Kenana Sugar Company owns 30% of the White Nile Company, while the remaining stake is held by Egyptian investors and the Sudanese Government.

The plant will have the capacity to process 4.5mt of sugarcane into 450,000t of white sugar. Initial capacity of the plant is expected to be 250,000t.

When the new factory reaches its full capacity, the additional production will be exported to European countries.

WNSP is located about 168km from the capital city Khartoum on the east side of the White Nile River. It covers about 250,000 acres near Abu Hebera Village, White Nile State. The project area extends about 50km south of Al Kawa Town and as far north as the Khartoum-Rabak highway.

The Skeldon sugar factory located at Skeldon, Berbice, in Guyana has undergone modernisation, involving the construction of a new factory.

The 104MW power generated from the steam boilers serves the sugar factory, the irrigational projects as well as the residences at the factory site. Excess power is supplied to the national grid.

The White Nile Sugar factory is designed to produce 15t of cattle and poultry feed an hour. Compound feeds are prepared by processing it with fattening formulae to meet the nationwide requirements of the products. It is expected to meet the rated capacity of 500,000t in six years of operations.

The factory is expected to have the potential to generate about 3.3% of the total annual sugar sales in carbon credits. The CO2 will be used for producing electricity through co-generation process thereby reducing greenhouse gas emissions.

A layout plan was developed to irrigate the cane plantation on 130,000 acres as part of the WSNP. It reduces the capital and operational costs of the cane processing factory.

"WNSP is located about 168km from the capital city Khartoum."

About 5,000 acres of land around WSNP, used for agricultural development, act as a protective belt. The other projects include road, rail and utilities infrastructure, warehouses, workshops, township and hospital.

The ethanol plants at the factory use sugarcane as feedstock and produce 600,000l per day. The ethanol produced will meet European Standards. The by-products will include vinasse, CO2 and other fuels.

Funding of the WNSP

The planning, preparation, design and development of WSNP took one year. Kenana Sugar Company was the consultant for the project and Sofreco was the sub consultant. The contractor for the four boilers of steam generation and accessories was ISGEC John Thompson of India (contract value – €48m).

The 11kV overhead transmission lines were installed by Shirian Elshimal Engineering. In 2010, China CAMC Engineering was contracted to build the ethanol and the animal feed plants.