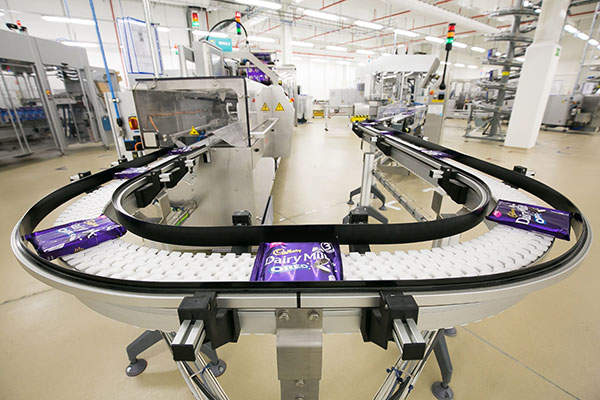 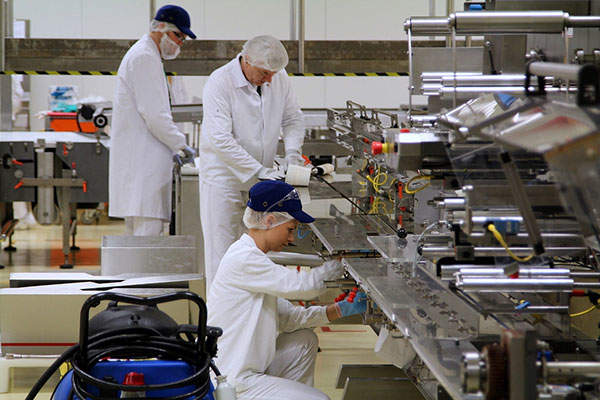 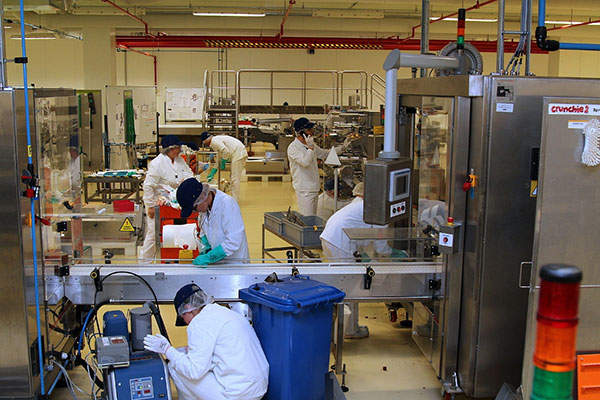 The expansion involved an investment of $30m. Credit: Mondelez International.

The expansion involved the installation of a new state-of-the-art chocolate production line, one of its kind within the company’s Polish manufacturing network and second in central Europe.

Dubbed as the ‘line of the future’, the new production line is Mondelez’s first major investment in the plant since its inception in 2010.

It will support the growth of the company’s chocolate and biscuit categories by producing innovative snacking products for various brands, including Milka, Oreo, Cadbury Dairy Milk, Terry’s Chocolate Orange, and 3Bit. It will specifically serve growing demand in European and Polish confectionery markets.

The $30m investment is part of the company’s supply chain reinvention journey, which is aimed at transforming its manufacturing facilities and processes to reduce costs and improve productivity. It followed a $15m investment to develop a global research and development centre in Wroclaw, Poland.

Strategic location for the expansion

The Skarbimierz production plant was chosen as an ideal location for the expansion due to its strategic location at the heart of Europe and the availability of a skilled workforce. The expansion created an additional 90 jobs at the plant.

The new production line is one of the five ‘lines of the future’ implemented across Europe, as part of the company’s strategy to implement such lines in up to 30 strategic locations worldwide.

The strategy envisages the installation of identical and modular technical solutions across all plants to ensure the unification of the same products produced in different plants.

The new line in Skarbimierz is different from the existing operating lines. Individual modules in the line can be adjusted to produce cakes, fillings and nuts using the same chocolate that is used to produce chocolate bars. It can produce approximately 700,000 chocolate bars in a typical eight-hour shift.

The Skarbimierz facility is one of the most advanced chewing gum factories in the world.

The Skarbimierz plant is one of Mondelez’s seven production plants in Poland. The plant has been operational for five years and is regarded as the most modern chocolate factory in Europe.

It is the first plant in Poland to implement the integrated lean six sigma quality management programme to improve team capabilities and foster a high-performing culture.

It has seven manufacturing sites in the country that produce chocolate products, biscuits and wafers.