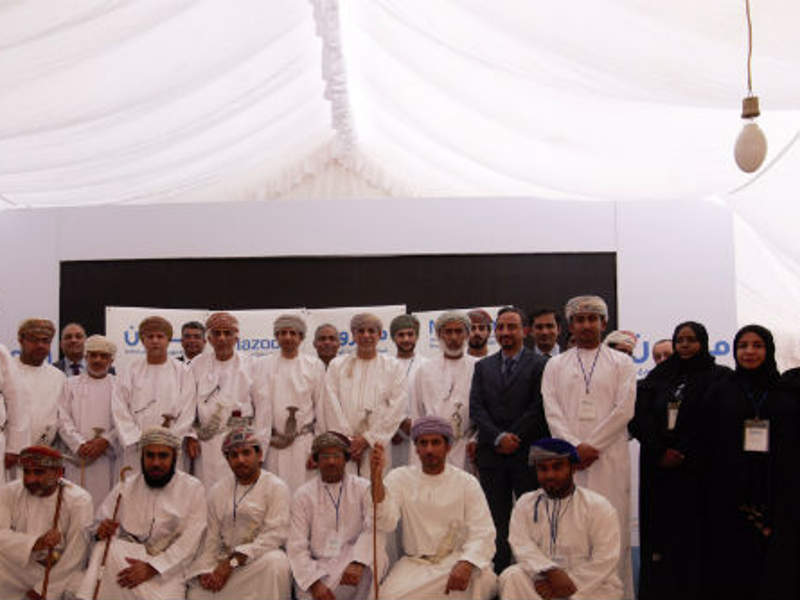 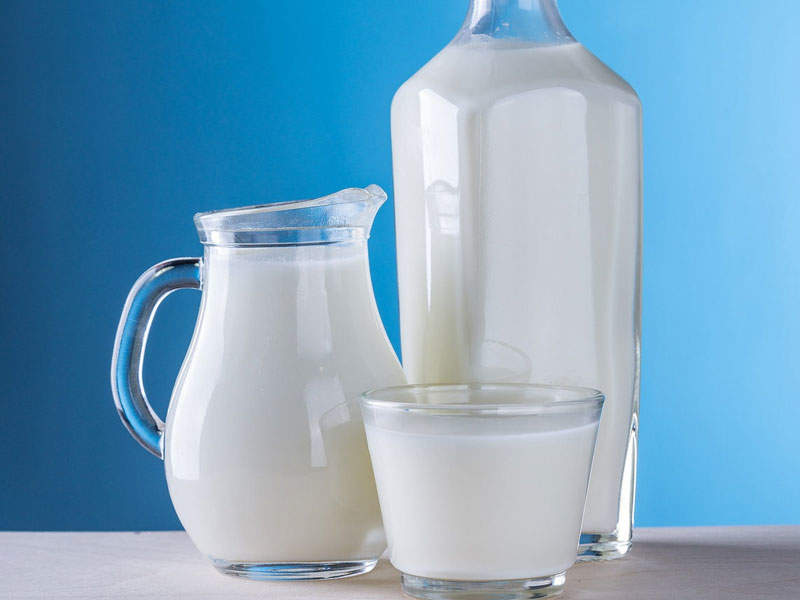 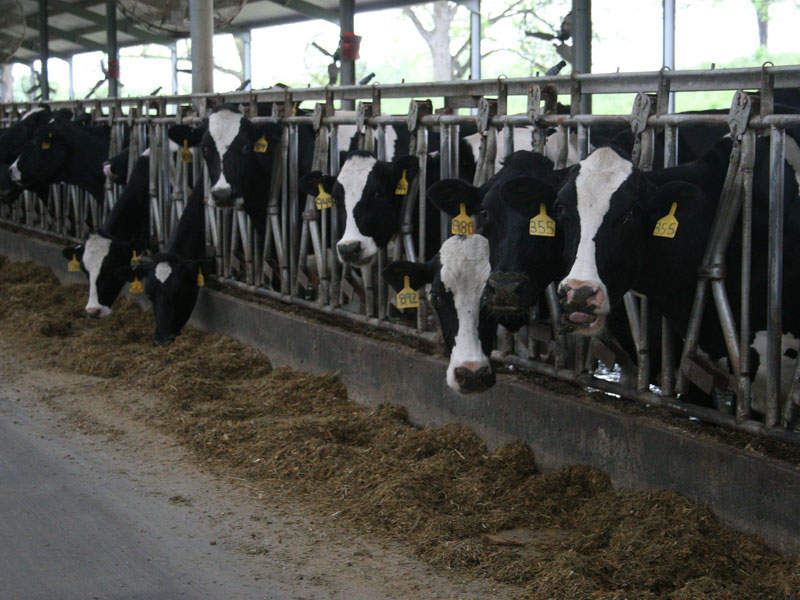 The new dairy farm will have an initial capacity of 4,000 cows, which is expected to be expanded to 25,000 cows by 2026. Credit: Stephanie Schupska. 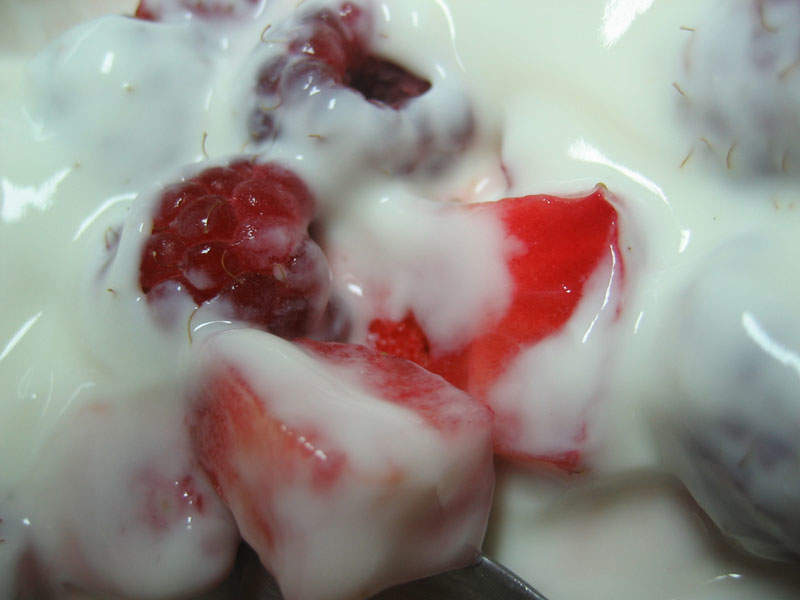 A new state-of-the-art dairy and juice manufacturing facility is being developed in Al Sunaynah, Sultanate of Oman.

The Mazoon Dairy Company signed a land lease agreement for the project on 18 October 2016 and the foundation stone ceremony was held in October 2017. Production is anticipated to start in Q4, 2018.

Estimated to cost OMR100m ($258m), the dairy project is supported by the Oman Food Investment company (OFIC) and government pension and investment funds. It is expected to position Oman as a regional leader in high-quality dairy production.

The facility is expected to employ approximately 2,300 staff, in addition to creating indirect jobs.

The Mazoon Dairy Company entered a strategic partnership with Sultan Qaboos University in October 2016 to utilise its facilities for research and development (R&D) of dairy products, recipes and packaging.

The project is being developed in Al Buraimi Governorate in north-west Oman.

The site underwent various tests prior to selection to ensure the suitability of the water, soil, and environment.

Details of the integrated dairy facility

The project will include the construction of a vertically integrated dairy farm and a production facility. The farm will have an initial capacity of 4,000 cows, which is expected to be expanded to 25,000 by 2026.

Feeding centres, milking parlours, and a centralised processing plant (CPP) will be built, as well as milk reception centres, administrative offices, a control office and a raw material storage facility.

In addition, a sales, logistics, and distribution facility on site will ensure the products reach Oman and the wider region on time.

The dairy plant is expected to produce approximately 202 million litres of milk by 2026, which will be increased to 985 million by 2040.

The first stage of construction commenced, which included setting up of external facilities such as site management offices, guest houses, parking areas, and security checkpoints.

Site preparation activities also commenced, including the laying of a 15km² field fence and construction of a 15km² paved access road.

In addition, construction of a 1km internal road and a 4km access road to the Ibri/Hafeet highway are currently in progress.

Preparations have also been made to install a 1MVA power line to supply electricity during the construction phase.

Tetra Pak was awarded an OMR10.5m ($27.2m) contract for the supply and installation of all dairy processing equipment, including homogenisation, pasteurisation machines and other refrigeration and utility machinery.

AECOM was contracted to provide design consultancy services and pre and post-contract management services for the project.

The project is part of the Sultanate of Oman’s efforts to achieve self-sufficiency in the food sector. It will help reduce Oman’s milk imports from 69% in 2014 to 13% by 2026.

Mazoon aims to cover the gap between demand and local production by 50% over a period of ten years. It also plans to start exporting its dairy products to regional Gulf Cooperation Council markets in future.