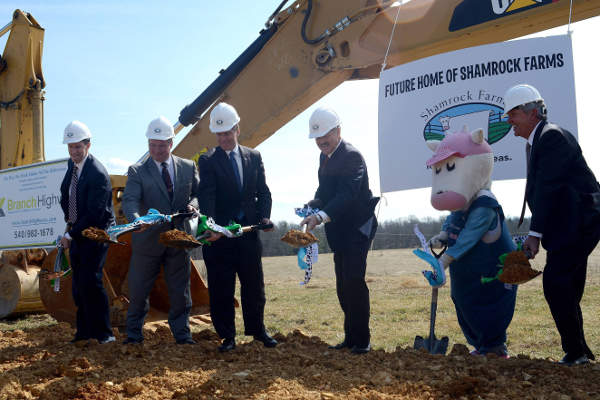 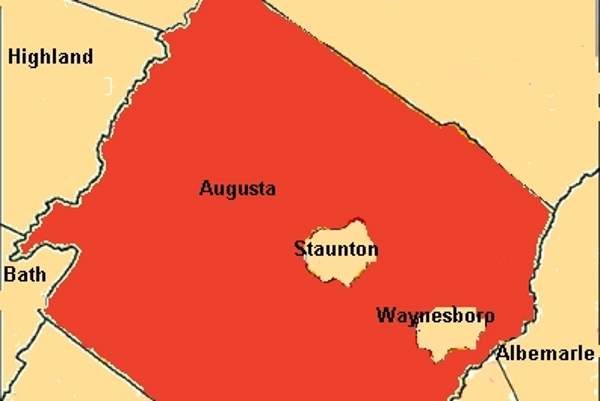 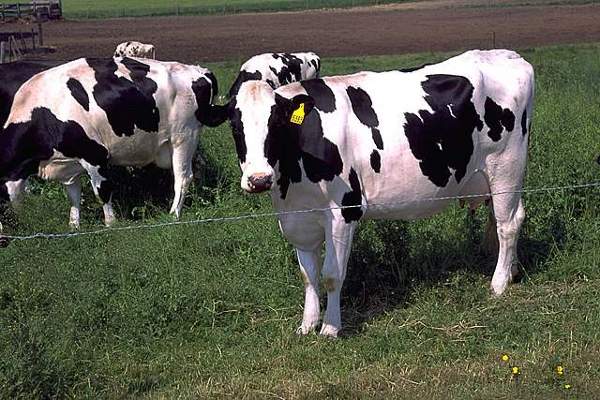 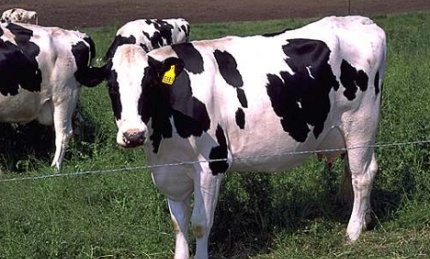 Shamrock Farms initiated the construction of a new dairy-manufacturing facility at Augusta County, Virginia, US, in March 2013. Opened on 17 October 2014, it is fully owned and operated by Shamrock Farms.

The facility provides Shamrock Farms with an opportunity to innovate and increase the production capacity of new milk and milk-based products across the US.

It also helps to boost the regional economy of Augusta County by using locally produced materials such as milk. Shamrock Farms has a herd of more than 10,000 cows.

Shamrock Farms initiated the $40m expansion of the dairy manufacturing plant, in March 2017. The project is anticipated to be completed by late 2018.

The expansion will double the capacity of the existing plant and create employment for more than 70 personnel in Augusta County.

Virginia was chosen for the construction of the new facility against Maryland and West Virginia, because the city has the necessary infrastructure and skilled workforce.

The facility is located in Mill Place Commerce Park, which has easy access to a transportation network through the I-81.

Details of the new dairy facility

Employing more than 50 people, the manufacturing facility has approximately 190,000ft² of built-up area and room for future expansions. The milk for the facility comes from farmers in Virginia.

The plant increases the overall production capacity of Shamrock Farms by approximately 30%.

It fills roughly 500 bottles of milk a minute and is focused on developing products to serve the East Coast market.

Technology used at the new dairy

The plant is fitted with state-of-the-art manufacturing equipment, which utilises extended shelf life (ESL) technology to enable milk to stay fresh for longer. Shamrock Farms introduced the ESL technology a decade ago for the first time at its Arizona manufacturing plant.

"The investment for the construction of the facility was roughly $50m."

The facility also uses an ultra-pasteurisation process and airtight safety seal to ensure that the products stay fresh for a long time. It produces milk products without the use of the artificial growth hormone rBST. All of its products are certified by the US Department of Agriculture (USDA).

Construction of the dairy plant

The facility broke ground in March 2013. Full-fledged construction began in the second quarter of 2013 and was completed in 13 months.

Financing for the Shamrock Farms dairy

The manufacturing plant in Virginia was built with the efforts of the Virginia Economic Development Partnership, along with Augusta County and the Shenandoah Valley Partnership.