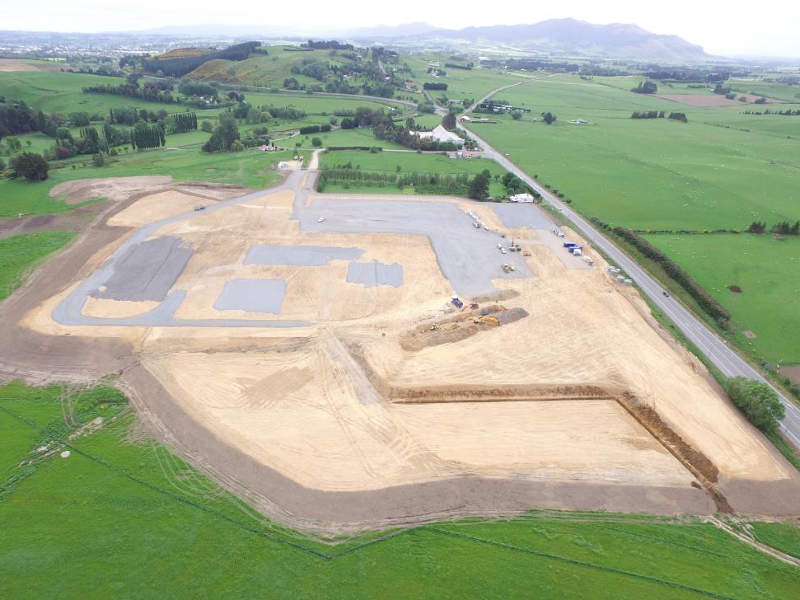 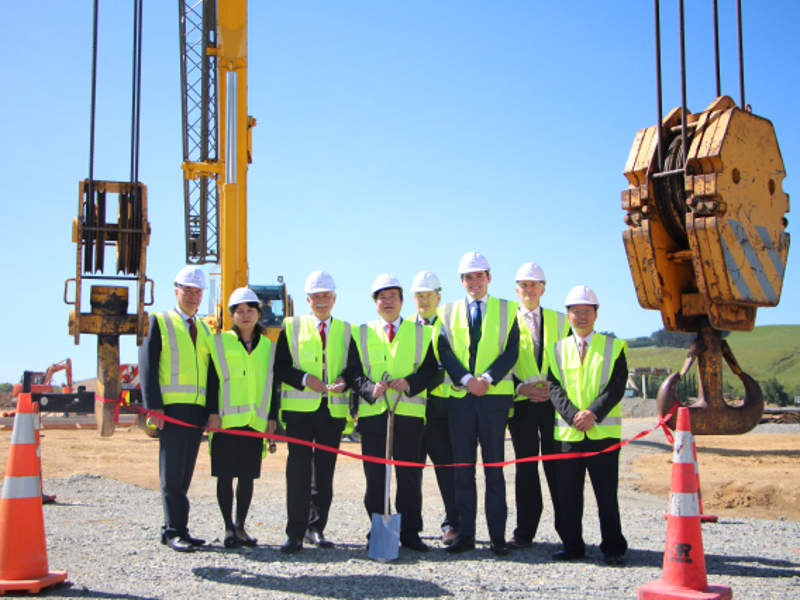 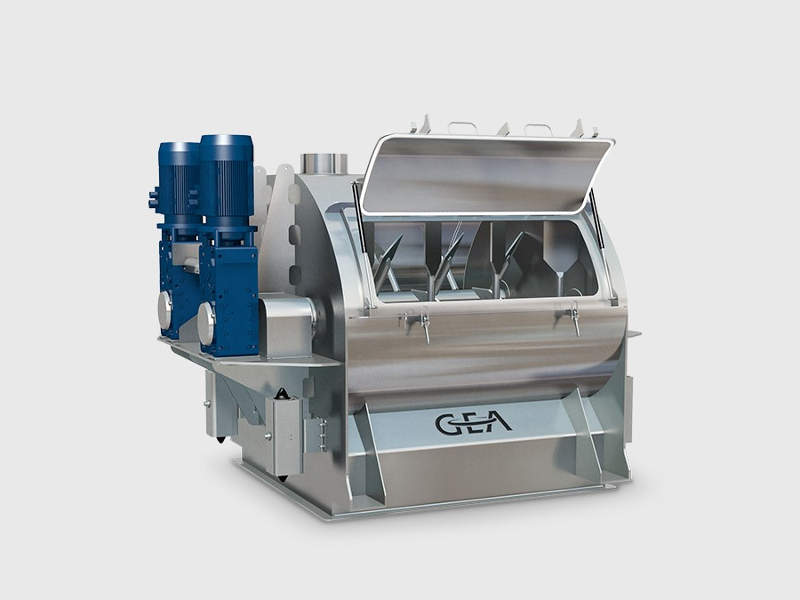 Mataura Valley Milk broke ground for the construction of the nutritional powders plant in December last year. The plant will process fresh milk to produce milk powder, infant formula base powder and nutritional products to cater emerging markets, including China. It will produce approximately 140t of nutritional powder a day.

The plant is expected to reach its full production capacity of 30,000t of infant formula a year by the fifth year of its operation. The company plans to export approximately 50% of the premium nutritional powder manufactured by the plant to China.

The dairy processing plant is expected to create 65 full-time-equivalent jobs, when operational in August of next year. It will also boost the economy of Southland by generating income for the dairy farmers in the region.

The plant is designed to deliver high-energy efficiency and low environmental impact. It will employ a high degree of process automation and efficient product traceability processes. The milk processing capacity of the plant will be two million litres a day.

It will include several components, including a milk reception and standardisation unit, powdered and liquid ingredients handling, batch formulation, evaporation and drying units.

The liquid ingredients handling line will comprise pasteurisers to remove pathogens from the raw milk, while the standardisation unit will ensure the desired value of fat content in the dairy products.

The filling line will feature multi-wall bag/sack fillers to pack powdered products with accuracy better than 10g. The fillers will enable the packaging of powders into 25kg bags.

It will offer the highest level of production safety, while meeting the standards for energy saving.

Civil works on the boiler house and service buildings began in January. The project is expected to employ between 320 and 350 workers at the peak of construction.

It also involves the construction of support infrastructures such as roads and utilities. The utility cables will be buried in trenches 2.2m-wide and 1.2m-deep. The construction is expected to consume approximately 450,000 work hours.

Last December, GEA was awarded a contract by Mataura Valley Milk to construct the nutritional powders plant. The scope of the contract includes plant installation, commissioning, and after-sales service.

GEA, which is one of the biggest suppliers for the food processing industry, also built milk powder processing plants in Pokeno and Lichfield, New Zealand, in 2015 and 2016 respectively.

Based in China, CAHG holds a majority stake in Mataura Valley Milk Limited, which was established in 2008. CAHG is a state-owned enterprise with operational footprint in modern agricultural and animal farming industry.

The company is engaged in the production and operation of livestock and poultry breeding, animal-used vaccines and pharmaceuticals, and feeds and feed additives. It is also involved in forage, sustainable farming, dairy products, honey products, pet products, seeds and chemical products.