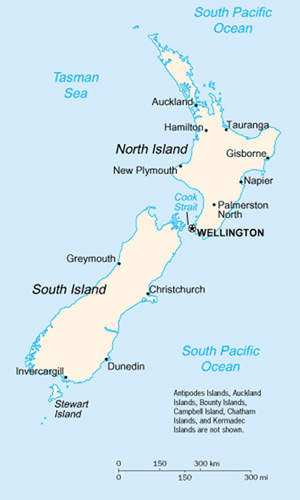 Fonterra Cooperative Group is New Zealand's largest company by turnover and is owned by around 13,000 farmers throughout New Zealand. 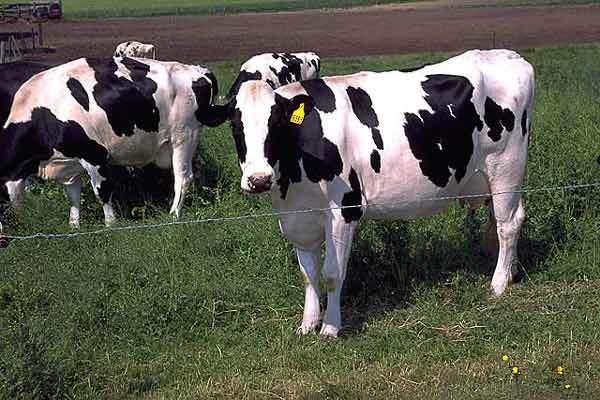 The area is expecting a boom in milk production up to 2013 and extra milk processing capacity will be required. 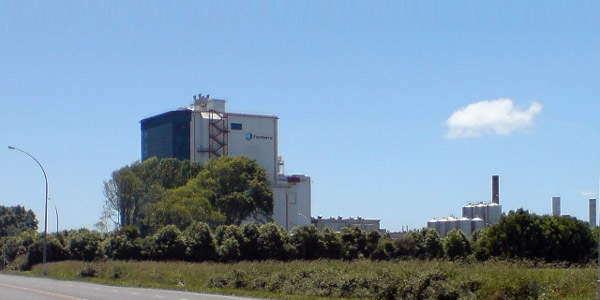 The company operates one of the largest milk powder plants in the world. 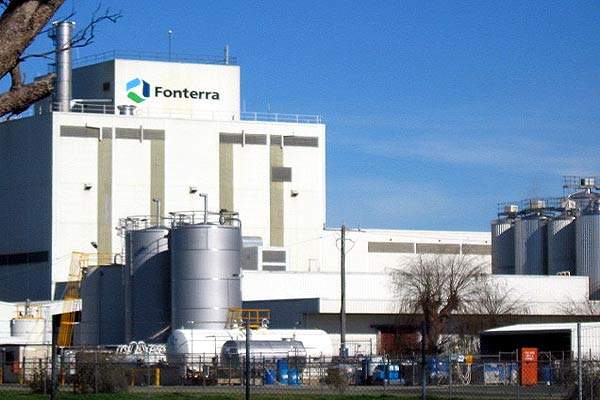 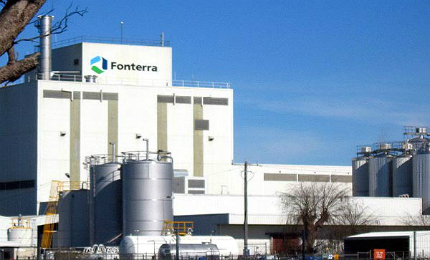 Fonterra Cooperative Group is New Zealand’s largest company by turnover and is owned by around 13,000 farmers throughout the country. It is the fourth-largest dairy company in the world and processes approximately 2.4 million metric tonnes of dairy ingredients in New Zealand. The company operates one of the largest milk powder plants in the world at Clandeboye, along with plants in Whareroa, South Taranaki, Darfield, Canterbury and in Edendale, Southland.

The plant at Edendale is the largest milk processing facility in the world. On 30 September 2009, the company installed the world’s biggest milk dryer (ED4) at the processing plant. The expansion of the facility was to handle the anticipated growth in the milk supply of Southland.

"The company operates one of the largest milk powder plants in the world at Clandeboye."

In January 2008 the company announced an expansion project of its Edendale plant that would increase its output capacity by about 40%. Following a NZ$212m investment, the site’s processing capacity increased from 10.6 million litres of milk a day to more than 15 million litres.

The four milk driers include three Niro multistage driers and a stalk-nozzle drier, which process 1,500t of products daily. The milk powder is mineralised and enhanced with vitamins A, D and C. The facility also features two cream plants AMF1 and AMF2, which produce 60,000t of anhydrous milk fat (AMF). AMF2 uses advanced technology and can produce 17.5t of milk fat per hour.

A gas-fired cogeneration plant is also installed at the site. The plant supplies surplus power to the national grid. The waste steam from the cogeneration plant is used to run the milk powder driers. The Edendale plant produces around 303,000t of dairy products a year and employs 550 personnel.

The facility is one of the largest milk powder plants in the world, able to produce 28t of milk powder an hour. The council committee has placed 16 conditions on the consent, which include keeping noise levels below 50dBA between 7am and 10pm and 45dBA for the rest of the time.

Fonterra paid the council about NZ$424,000, equivalent to 0.20% of the total development cost.

The contract to design and build the drier was awarded to Ebert Construction by Fonterra and Tetra Pak (New Zealand). Construction started in May 2008.

The structure is predominately made of precast concrete panels with suspended concrete floors and steel platforms. The works also included a bin room, a packing room, a day store, siteworks and alterations / additions to the existing drier three control room and infrastructure.

The main process contractor for the project was Downer MBL, the engineers were Stiles and Hooker and the architect was Dickson Lonergan. The internal wall and surface flooring works and installation of the evaporators, major drier components and pipe-work were completed by January 2009.

The Edendale site remained fully operational throughout the 17 month-long project. The milk powder produced from the plant expansion is shipped out of Port Chalmers and goes to the general export market.

New Zealand’s Westland Milk Products is a 100% farmer owned co-operative dairy company which was established in 1937.

Fonterra Cooperative Group Ltd is New Zealand’s largest company by turnover and is owned by around 11,000 farmers throughout New Zealand.