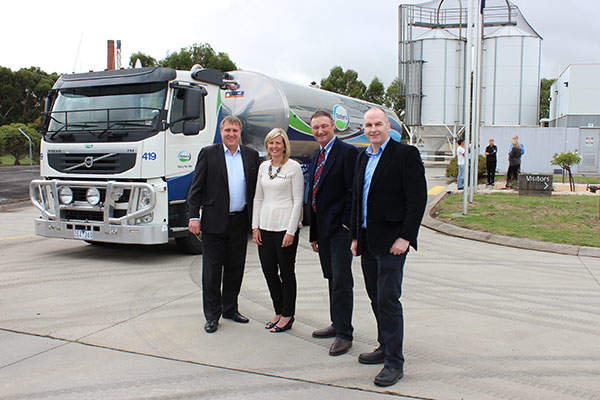 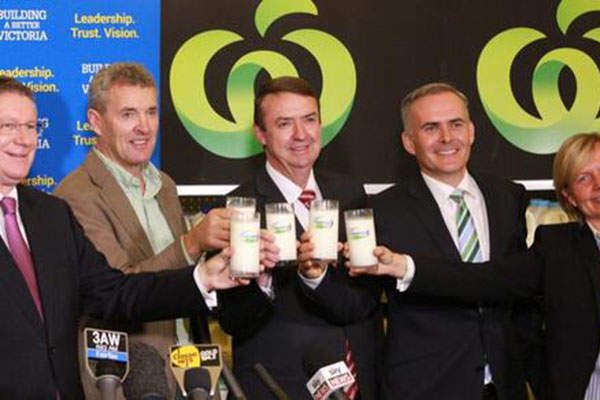 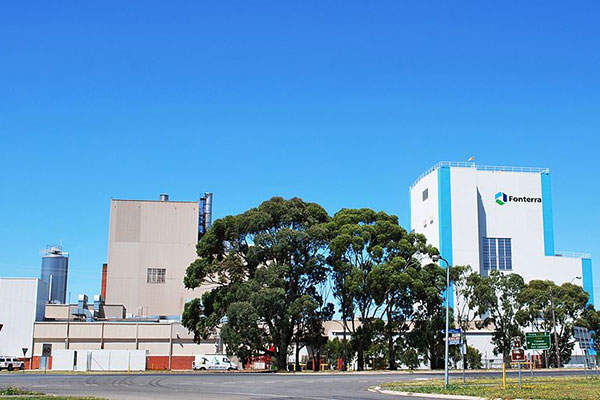 Fonterra began the expansion of its dairy manufacturing facility in Cobden, South West Victoria, Australia, in February 2015. The existing production site was refurbished with the installation of a new milk processing plant, which was opened in September 2015.

The expansion is the result of a contract signed by Fonterra and Woolworths in April 2014. It involves the process and supply of fresh milk for Woolworths’ customers throughout the state of Victoria, over a term of ten years.

The new plant was set up with an investment of more than $31m. It was installed with state-of-the-art processing equipment to process and produce 115,000 bottles of fresh milk every day, which will be sold under the Woolworths Select brand.

Construction of the new milk processing facility transformed the former National Foods’ fresh dairy site, which was adjacent to Fonterra’s production site in Cobden. The National Foods’ Cobden dairy plant closed in 2010 and was acquired by Fonterra in 2012.

Fonterra received a planning permit from the Corangamite Shire Council in February to begin expansion and development works at the site. As part of the renovation, Fonterra extended the southern end of the building by up to 25m to construct a new loading dock and canopy.

For the first time in Australia, the plant implements a one-way-packaging solution using lightweight bottles instead of traditional milk crates across the supply chain. This reduces the carbon footprint and reverses logistics, improving recyclability and water management when compared with traditional crate management.

The existing facility in Cobden town is located approximately 210km south-west of Melbourne. Fonterra has invested A$50m ($38.9m) in the development of the Cobden facility since its acquisition in 2001. Operations at the Cobden site began in 1888.

Fonterra’s dairy manufacturing facility, with a workforce of 160 people, collects milk from the local dairy farms throughout South West Victoria and transforms the raw product into market-leading dairy products and high-value export commodities.

In August 2007, Fonterra invested $6m for the installation of a baghouse milk drier system to improve production at the Cobden factory.

The Environment Protection Authority Victoria (EPA Victoria) issued a Corporate Licence to Fonterra in December 2008 to improve environmental sustainability at the Cobden factory.

In 2014, Fonterra’s Cobden site handled more than 295 million litres of milk, yielding more than 60,000t of the finished product.

Fonterra is among the biggest global milk processing and dairy exporting companies. The cooperative, with a team of 16,000 people, operates in 140 countries and collects more than 22 billion litres of secure, high-quality milk a year.

Fonterra Australia operates ten manufacturing sites that process 1.7 billion litres of milk per annum. Its annual dairy production in the country amounts to 300,000t, which is supplied to 50% of the country’s cafes.