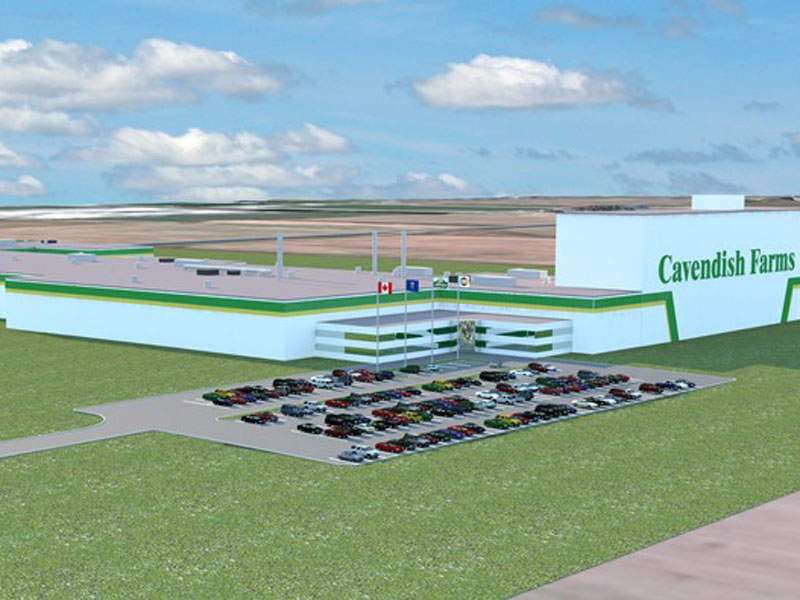 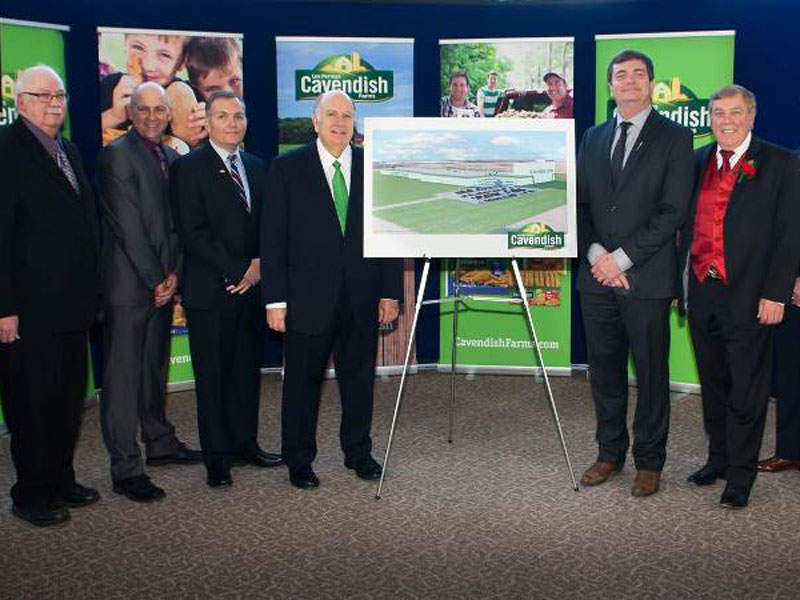 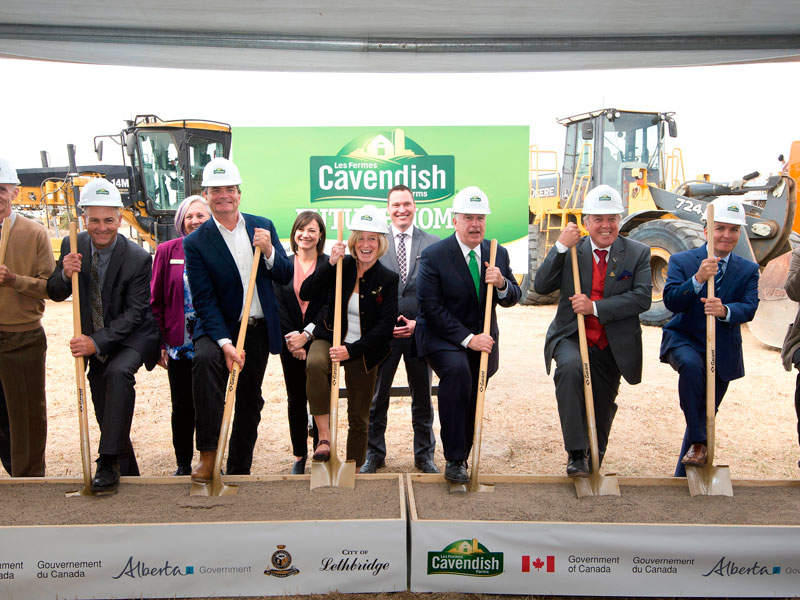 Ground-breaking for the construction of the facility took place in September 2016. Credit: Alberta Government.

With an estimated investment of C$430m ($324m), the plant represents one of the biggest private investments in the region. It replaced the company’s existing plant in Lethbridge to meet the growing demand for frozen potato fries and speciality potato products while tripling the company’s annual production capacity.

The new plant will also be highly energy-efficient to help reduce the company’s carbon footprint.

Construction on the project began with a ground-breaking ceremony in September 2017, while the foundation work began in December 2017. The food processing plant was officially inaugurated in October 2019.

The new state-of-the-art plant is located in the Sherring Industrial Park in Lethbridge, which is in close proximity to Southern Alberta’s prime agricultural region. Cavendish Farms purchased the land required for construction in December 2016.

The location is known for high-quality potato yields, which are best suited to the production of French fries.

The site also provides Cavendish access to markets across Canada and the US, enabling it to expand its business.

The foundation work for construction was commenced in December 2017.

Cavendish Farms collaborated with local suppliers and vendors to procure materials for the construction and also awarded contracts to local companies on a priority.

The project employed 900 workers at its peak and took approximately two million hours of work to complete.

The Alberta Government, Federal Governments, and the City of Lethbridge have granted $20m in funds to the city to carry out improvements to municipal infrastructure ready for the construction of Cavendish’s new potato processing plant.

The grant was provided through the Clean Water and Wastewater Fund and Alberta’s Capital Plan. The two governments also sanctioned $1.88m towards pre-engineering studies and other works through the Growing Forward 2 initiative.

In addition, the Department of Economic Development and Trade is also providing more than $1m through the Community and Regional Economic Support programme. The funds will indirectly support the Cavendish facility upon commencing operations.

The project generated jobs for 238 employees. It is expected to contribute to the growth of the local economy, while also establishing Lethbridge’s status as a Canadian hub for agri-food business innovation.

Agriculture is the biggest growth driver for the Canadian economy and also the biggest contributor to the generation of jobs. The sector accounts for approximately 7% of the national GDP.

The new facility will also create new growth opportunities for local producers to supply an additional 735 million pounds of potatoes.

Cavendish Farms produces a range of frozen potato and appetiser products for the North American markets. It supplies these products to customers in the retail, restaurant, and institutional sectors.

The company already operates four potato processing plants, including two on Prince Edward Island and one each in Lethbridge, Alberta, and Jamestown, North Dakota. It also operates a processing plant in Ontario, which produces appetiser products.