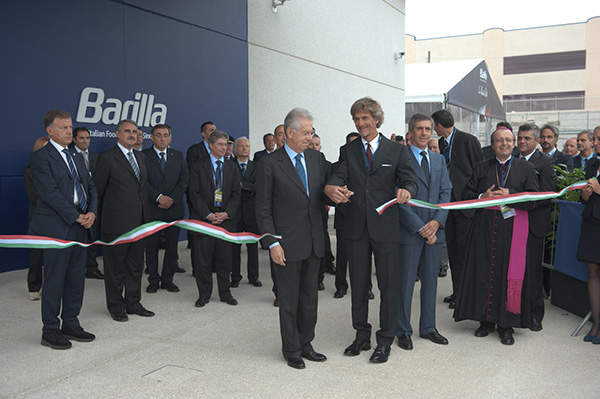 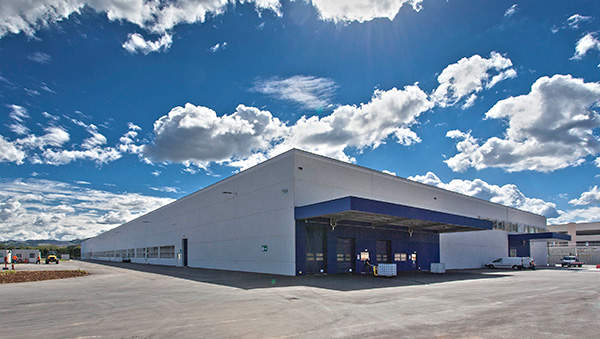 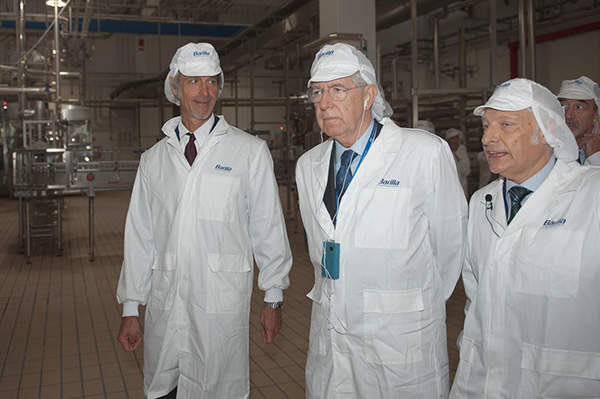 Annual capacity of the pasta sauce manufacturing plant is 60,000t. 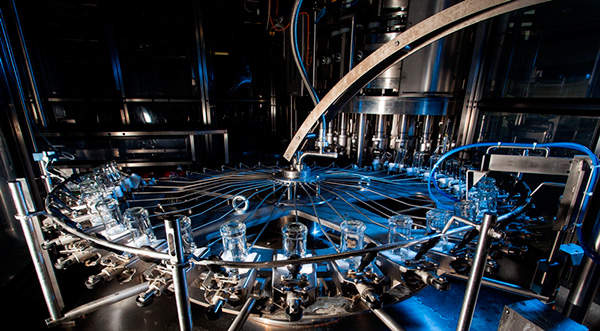 The facility is equipped with state-of-the-art equipment. 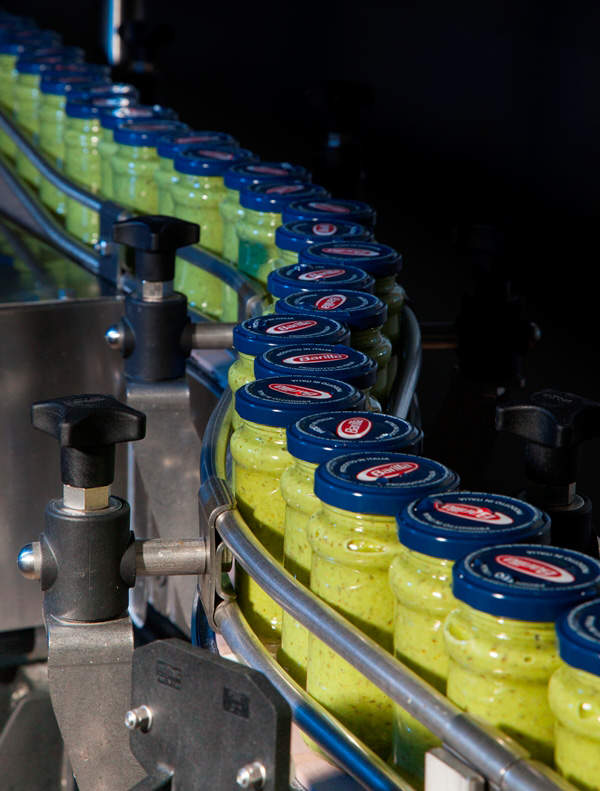 About 75% of the ingredients used in the sauces are Italian.

No preservatives are added to the sauces. 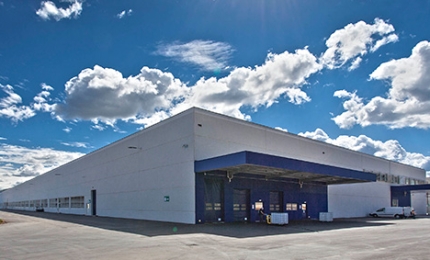 Italy-based Barilla Group’s new pasta sauce manufacturing plant is located in Rubbiano di Solignano, Parma, Italy. Inaugurated in October 2012, the new plant will produce Italian sauces and condiments. Barilla has invested about €40m ($52m) in the construction of the plant.

"The plant has the capacity to produce 60,000t of sauces annually."

Barilla’s sauces have been produced by external partners for nearly 40 years. The opening of the plant marks Barilla’s first foray into sauce production.

At full operating capacity, 120 people are expected to work at the plant.

Site of the Italian sauce plant

The plant is located in the northern Emilia Romagna region in Parma state, Italy. The region was chosen as it produces some of the best quality tomatoes in the world.

The raw materials used at the plant, including tomato and basil, are grown within a few kilometres from the Rubbiano region. This ensures that the freshest ingredients are used for production.

Design of the pasta sauce plant

The plant has been constructed on a 60,000m² site and occupies an area of 15,000m². It has been designed to be one of the most advanced, productive and energy-efficient plants in the world.

Energy efficiency was a top priority while designing the plant. Compared to some other sauce production plants, it produces 32% less carbon dioxide emissions. Water consumption of the plant is also up to 47% lower than other plants.

Sauces produced at the plant are tested and produced using technology developed by Barilla’s in-house experts. The technology ensures that the texture, colour, freshness and natural flavour of the ingredients are maintained.

A recipe is first developed by in-house chefs. After the recipe is finalised, the next step is the product development stage where the right ingredients are chosen, and their availability and safety is checked. Barilla works closely with raw material producers to ensure the final quality of the product.

Advanced technologies are then used to obtain the perfect combination of ingredients to develop the final product. The plant uses state-of-the-art machinery and equipment to manufacture the products. Several quality measures are undertaken at every step of production to ensure the products are of the highest quality.

The new facility will produce 24 varieties of pasta sauces. About 75% of the ingredients used in the sauces are Italian. No preservatives are added to these products.

Barilla was established in 1877 and is one of the largest Italian food companies in the world. Pasta is the company’s biggest product. Barilla has a 40%-45% share of the Italian pasta market and a 25% share in the US market.

"The new facility will produce 24 varieties of pasta sauces."

Pasta products formed 40% of Barilla’s €3.9bn sales in 2011. Sauces and condiments accounted for 5% of these sales. The company is planning to concentrate on its core business of pasta and condiments and to shed some of its other non-core assets such as the Lieken bakery chain.

The new plant is the 14th factory opened by Barilla in Italy. With the opening of the new plant, Barilla aims to increase its market share in sauces. The plant will enable Barilla to expand its product range in its core business.

Barilla is also planning to expand its presence in Asia by constructing new plants there in the future.

Kikkoman Foods Soy Sauce, USA
In 2003 Kikkoman Foods announced its intention to expand its production plant in Lake Geneva, Wisconsin. The company will invest $120m in the plant until 2013.