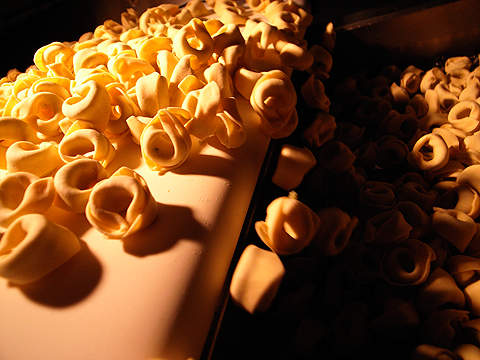 Barilla opened a pasta processing plant and distribution facility in Avon, US, on 19 October 2007. 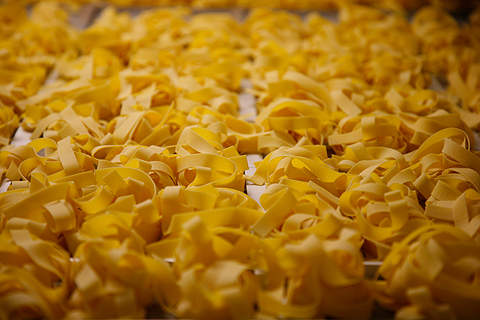 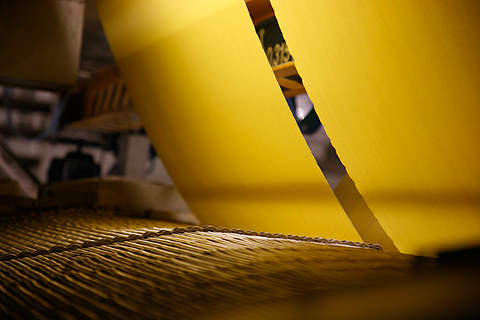 The Avon pasta facility serves the north-eastern part of USA, which accounts for over half of Barilla's sales in the country. 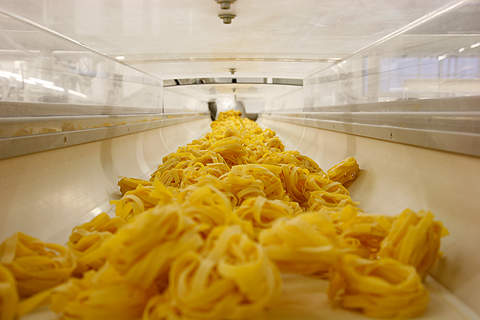 A 90ft tall semolina tower was constructed, which can hold a maximum of 1.76 million pounds of semolina. 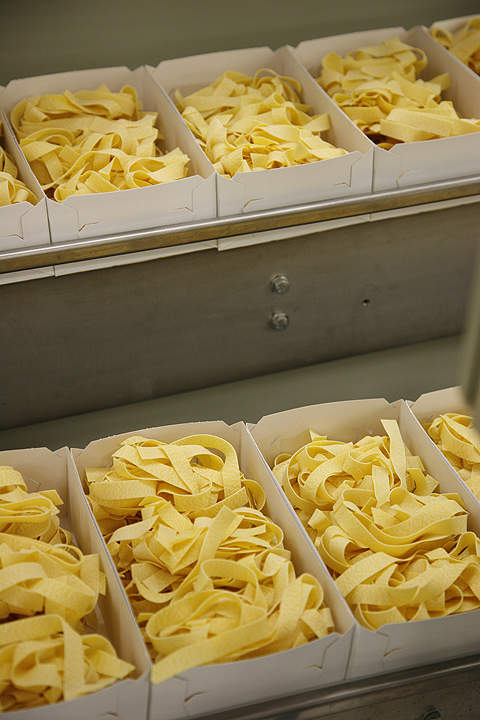 The flour that arrives at the facility is first sampled for quality through a laboratory analysis.

Barilla opened a pasta processing plant and distribution facility in Avon, New York, US, on 19 October 2007. Spread over 49 acres, the facility features a 110,000ft² pasta processing plant and a 205,000ft² distribution centre. Located 23 miles south of Rochester and 50 miles east of Buffalo, the plant produces 81,000t of pasta per year (as of July 2009).

Barilla, an Italian company with more than 130 years of presence in the food industry, is the largest pasta manufacturer in the world. Besides the new Avon plant, Barilla operates another pasta manufacturing facility in Iowa, USA, which opened in 1998.

According to Barilla, the growing market share of its products led the company setting up a new pasta processing facility.

The Avon pasta facility serves the north-eastern part of USA, which accounts for over half of Barilla’s sales in the country.

The plant was built in Avon as the location has good access to railroads and major highways. The town is situated in close proximity to north-eastern customers, and additionally has a skilled workforce and excellent living conditions.

The project required an investment of $96.2m. Barilla provided $87.7m while Jacobson invested an estimated $8.5m. Right from construction to operations, all the activities of the warehouse were taken care of by Jacobson Warehouse Company, the logistics partner for Barilla.

Barilla has won two awards for the facility. In 2007 it was awarded the ‘Design Build Institute of America Industrial Project Over $25 Million Merit Award’ and in 2008, it won the ‘Food Engineering Magazine Food Plant of the Year’ award.

Barilla announced its plans to set up a new pasta processing plant and distribution facility on 10 March 2006, and ground breaking took place in June 2006.

The project was completed by 19 October 2007 and received support from more than 350 community members of Avon. Around 140 people are employed at the facility.

“With more than 130 years of presence in the food industry, Barilla is the largest pasta manufacturer in the world.”

Feasibility cost reviews were conducted on three different sites before selecting the current site. The funding for the project came from the local county as well as state officials of New York in addition to Barilla’s own investment.

Barilla manages the pasta processing facility while the warehouse is under the supervision of Jacobson. All the functions related to the warehouse, including the initial construction, maintenance, staff employment and management, are executed by Jacobson. The company also installed the packaging lines at the facility and is a co-packer for Barilla.

Pasta production at the facility began in June 2007. The factory became fully operational after additional capacity at the plant was installed by June 2009.

The project also implemented a few energy saving measures, including the installation of lighting sensors in the warehouse so that lights go on only when motion is detected. Air-to-air heat exchangers were used to limit the use of chilled water usage to cool pasta products during winter. Long expanses of side windows were installed.

Insulated wall panels were set up at the facility in order to avoid dust accumulation.

“The project has received support from more than 350 community members of Avon.”

Faithful+Gould acted as the project management consultant for the project. TranSystems provided architectural and structural engineering, while Whiting-Turner was the construction manager.

Italian specialist machine and production line builders were procured for the construction of the production lines at the facility. Electrical and mechanical engineering services were provided by M/E Engineering. The landscape architect was BME Associates.

Furniture and storage were provided by Logiflex, safety equipment by Philips and lighting controls by Cooper Lighting. Carlisle SynTec provided the roofing system.

The Allen-Bradley Logix control platform provides the high performance an application requires in an easy-to-use environment. An Allen-Bradley PanelView HMI is the electronic operator interface, which acts as the graphic terminal, while the Allen-Bradley PowerFlex drives connect seamlessly into the integrated architecture.

ControlNet provides users with a robust and secure I/O network for various challenging applications, while the Allen-Bradley Guardmaster safety device is an integrated safety system from Rockwell Automation.

The benefits of installing these systems include flexible control of plant systems, and easier management and maintenance of systems by plant engineers through standardised controls. Real-time management information and data could now be delivered and thereby help meet regulatory requirements and business demands. This, in all, was a scalable control solution for a rapidly growing business.

The flour that arrives at the facility is first sampled for quality through a laboratory analysis. The flour loads are then coded before unloading them into the silos. A pneumatic system is used for offloading. The flour is handled automatically from here and is sent to the kneading machinery. Each load is kept track of through the code.