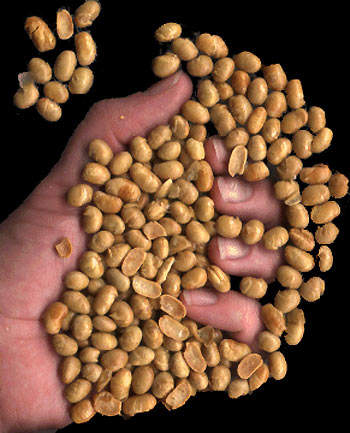 Soy, from which soy sauce is derived. 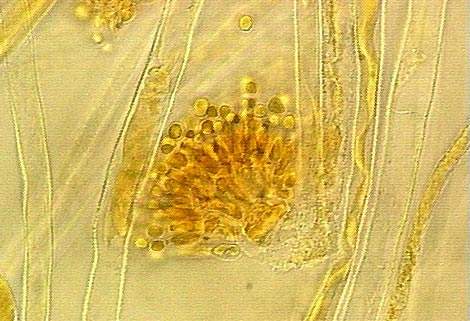 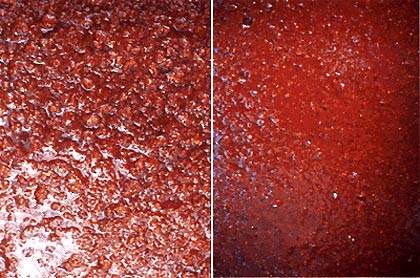 Aspergillus oryzae acts on the nutrients of the soy to break down carbohydrate and protein, forming koji. 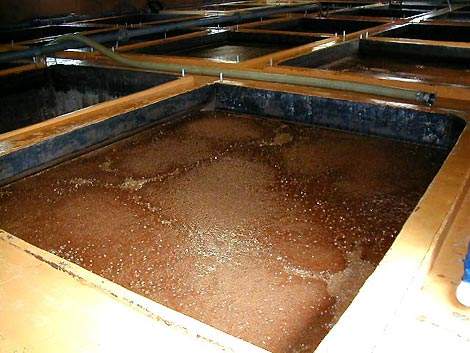 Koji is pumped to fermentation tanks where saltwater brine and yeast combine to form moromi, beginning the fermentation stage. 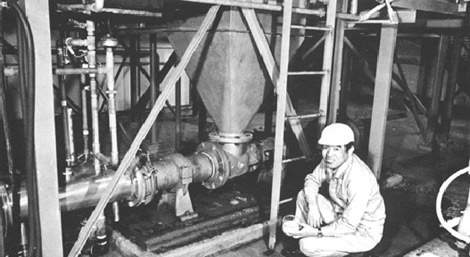 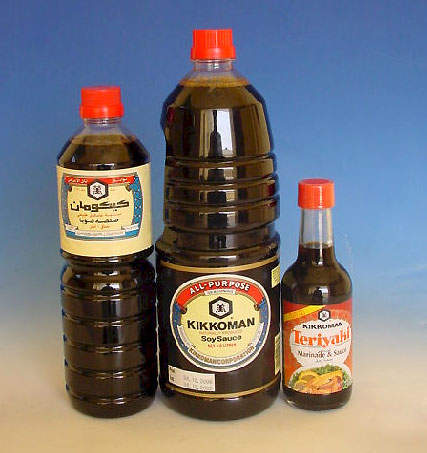 Kikkoman Foods announced in May 2003 its intention to expand its production plant in Lake Geneva, Wisconsin, US. The company will invest $120m in the plant until 2013. The first phase of the expansion, which started in early 2004, required an investment of $13m. The expansion was sited in Wisconsin because of its central location in the US, easy access to high-quality raw materials and the excellent water quality.

The expansion of the Kikkoman Foods plant used structural pre-cast concrete panels from Spancrete. One of the main challenges was to incorporate advanced processing and packaging technology without compromising the traditional methods of soy sauce brewing.

Moyno supplied pump equipment for the new plant to move solutions around the plant and remove waste. The extension has been designed with a modular approach in order that the plant may be upgraded gradually with a minimum of disruption. The design has to meet and exceed the safety requirements of the US Department of Agriculture and the Food and Drug Administration.

Soy sauce production requires a complex fermentation process in which the carbohydrates are fermented to alcohol and lactic acid and the proteins broken down to peptides and amino acids. The brown colour is a result of the six to eight month maturation process.

The three main ingredients used in making soy sauce are soybeans, wheat and salt. The wheat is roasted and crushed to release the nutrients. The soybeans are steamed until they are softened so that they are more amenable to processing. Kikkoman’s proprietary micro organism (seed starter) has a vital role in determining the flavour of Kikkoman Soy Sauce. This special seed starter is added to the wheat and soybeans; the resulting mixture is cultured for three days to form a dry mash called koji.

“Kikkoman Foods has produced soy sauce for over 300 years.”

Following this, salt is dissolved in water and the koji is combined with the salt and water solution to form moromi, which is then fermented in tanks until the full flavour is achieved. The moromi is poured onto cloths, folded and pressed, and the raw soy sauce is squeezed out. Soy sauce press cake and oil are the waste products of the process. The cake is a valuable by-product which is fed to livestock and the oil is used for machines.

The raw soy sauce is then refined and pasteurised. Samples of the refined soy sauce are then sent to Kikkoman’s quality control labs, where they are carefully analysed to ensure that they are of the finest quality.

Kikkoman Foods has produced soy sauce for over 300 years. It is the world’s largest producer of soy sauce products, with international sales of nearly $3bn. In 1973, the company was the first Japanese firm to establish a production plant in the US. Kikkoman has steadily expanded the size and production of its US headquarters near Lake Geneva, Wisconsin, since it first opened.

While the primary market for the plant’s products is the US, Kikkoman Foods also serves the Canadian and Latin American markets. The company has one other manufacturing plant in the US in Folsom, California. Completed in 1998, this plant produces 2.6 million gallons of soy sauce annually. When expansion is completed, the upgraded Walworth facility will produce 34 million gallons a year.

In 2003, Kikkoman Foods pledged $1m to the University of Wisconsin-Madison. The gift created the Kikkoman Laboratory of Microbial Fermentation in the new Microbial Sciences building.