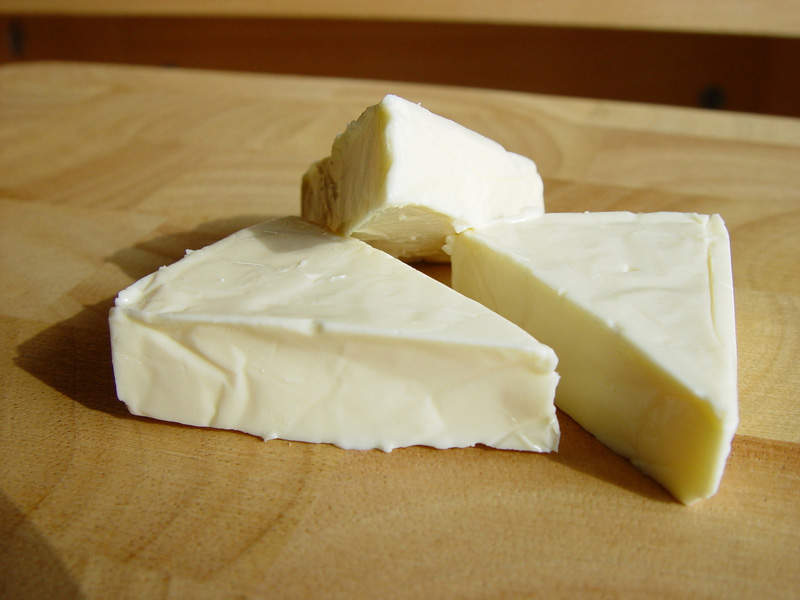 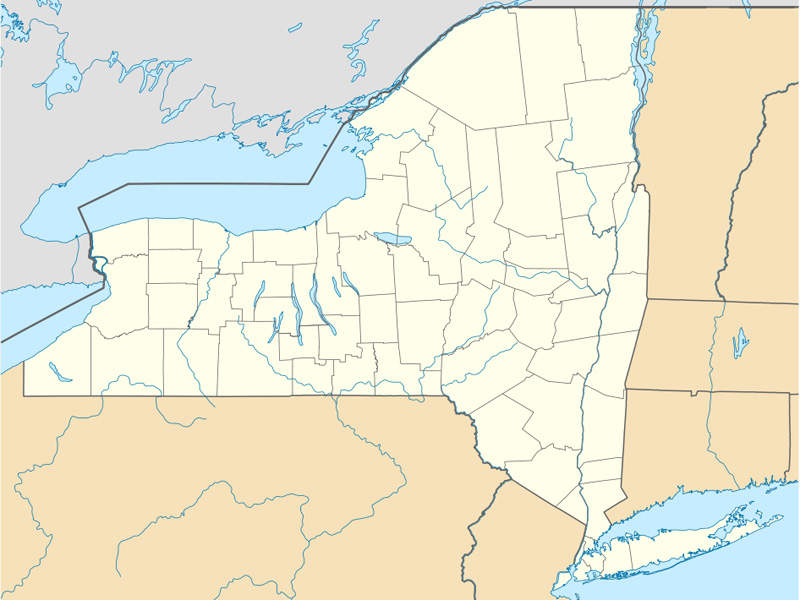 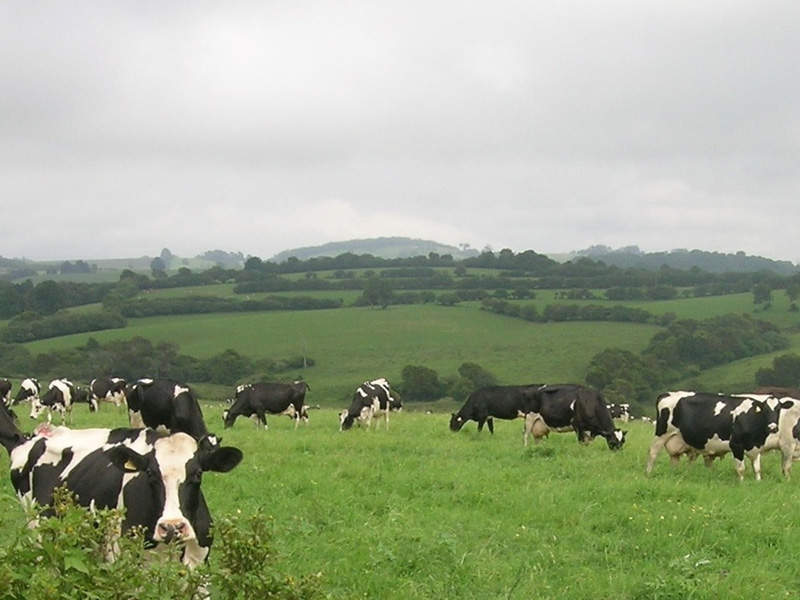 The project will enable the co-operative to stay competitive in the market and support dairy farmers in New York.

The expansion of the cheese plant, which is the backbone of the North Country, will also boost the region’s economy by retaining more than 100 jobs in the local community and by providing a stable market to the local farmers, says Agri-Mark.

The upgrades are scheduled to begin in June 2016 while the plant will stay operational during the construction.

The expansion and modernisation project will improve the efficiency of the cheese plant by making the necessary renovations.

The upgrades include reconstruction of the existing 110,641ft² manufacturing facility, layout restructure, and installation of new machinery and other equipment. The plant will be equipped with a number of new cheese vats, allowing it to process more milk.

Financing for the expansion

The estimated investment for the expansion is $30m, of which $6m is being provided by Empire State Development (ESD), the chief economic development agency of New York. The $6m includes $4m in Economic Transformation Program funds, which is for retaining full-time jobs at the plant, and $2m awarded by the Regional Economic Development Council (REDC).

Details of the existing cheese plant

The Chateaugay cheese manufacturing facility is the second oldest cheese plant in the US. It was originally owned by Valeo and was acquired by Agri-Mark in 2003. Since then, Agri-Mark has made significant investments in the plant to improve its production facilities for the farmer-owned brands McCadam and Cabot dairy.

The plant produces some of the most recognised cheese brands such as the award-winning McCadam cheese and certain types of Cabot brand cheeses known as the ‘World’s Best Cheddar’.

The plant produces 20 types of cheeses, including Muenster and Adirondack Reserve Cheddar, among others.

Founded in 1913, Agri-Mark is one of the biggest suppliers of farm-fresh milk in New England. It markets more than 300 million gallons of milk a year for 1,200 dairy farm families located in all six states in New England states, as well as the state of New York.

The co-operative owns and operates four dairy plants, including two in Vermont, one in Massachusetts and one in New York. Besides the popular Cabot and McCadam cheeses, it also manufactures condensed blends for ice cream and bakery items, and bulk cheese, butter, non-fat milk powder and whey products for a variety of foodservice and ingredient uses.

In 2015, the co-operative marketed 336 million gallons of farm-fresh milk for more than 1,100 dairy farms in the north-east. It invests 100% of its profits into the dairy farms it serves. During the past five years, the company has returned more than $150m in year-end profits to its member farms.

The co-operative plays a key role in New York’s dairy industry, which generates more than $3.5bn in farm-gate sales. In 2015, the state had 5,000 dairy farms with 618,000 dairy cows producing 14.1 billion pounds of milk a year, making it a leading producer of milk in the nation.