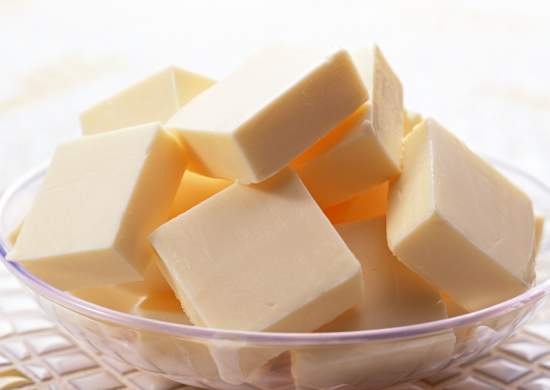 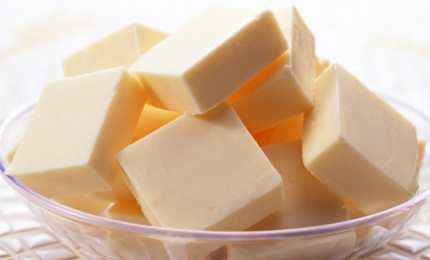 Raw materials such as fat compositions or blends are characterised and controlled according to their melting profiles. Solid fat content (SFC) determination by time-domain nuclear magnetic resonance (TD-NMR) analysis is the internationally recognised standard method according to AOCS, ISO and IUPAC. The measurement technique is quick, non-destructive and solvent-free.

Bruker’s minispec SFC analyser supports both direct and indirect official SFC methods. The dedicated software is a flexible interface that provides standard protocols, as well as enabling the user to set up and run customised methods.

Over the past four decades, the minispec has replaced traditional dilatometry and DSC quality control methods, due to its speed, simplicity and superior repeatability and reproducibility. After sample preparation, which is very simple, the measurement process requires no user intervention. The minispec is pre-calibrated before delivery, with certified calibration standards that are validated daily.

The new minispec automation system is an optional solution that fully automates tempering procedures, NMR measurement, SFC value analysis and melting curve determination. The automation system is easy-to-use and cost-effective, with fast sample changing to maximise throughput. The new system is available as a standalone accessory for existing mq and mq-one series minispecs or as a complete package for new users.