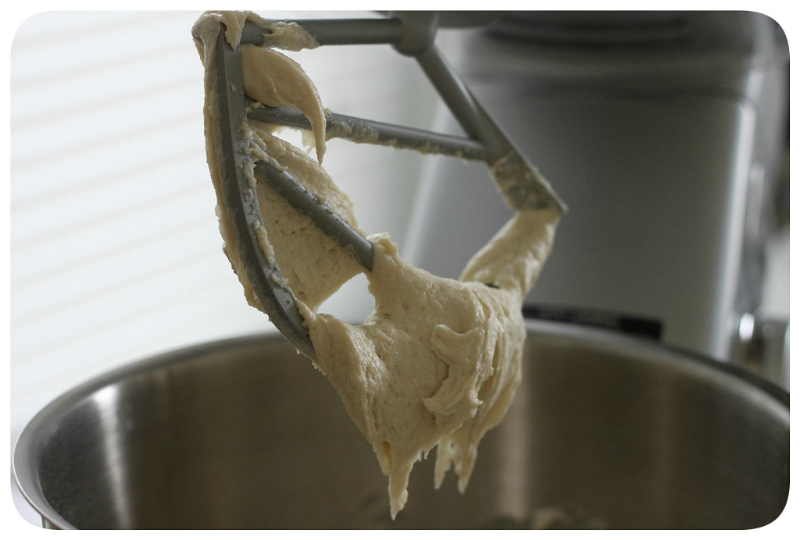 In 2016 the gluten-free industry continued to grow worldwide, but in one of its biggest markets, the US, the sector’s annual growth rate was substantially lower last year than in the past several.

Who needs to go gluten-free?

Despite the fact that coeliac (celiac) disease is relatively rare, affecting 1% of Americans according to University of Chicago Celiac Disease Center figures, 36% of US consumers stated in a 2016 survey from research specialists Canadean that they were actively trying to limit their gluten consumption.

Going gluten-free has been an international health-food craze for the last several years, but there are little-to-no proven health benefits to choosing a gluten-free diet for those who are not either sufferers of coeliac disease, or who haven’t been diagnosed as gluten intolerant in some way. Many claims have been made as to the diet’s benefits, from clearing ‘brain fog’ and halting weight gain, to extreme alleged assertions such as gluten avoidance alleviating the behavioural issues present in children with autism.

"Part of the increase in popularity is due to the 'free-from' regimes promoted by celebrities and online bloggers; who have condemned gluten, thus wheat-based products, as part of a healthy lifestyle" explains Marilena Loparco, associate analyst at GlobalData Consumer, but the wider scientific community has, however, repeatedly maintained the stance that a gluten-free diet has no innate benefits to anyone not suffering from an intolerance or coeliac disease. In fact, many practitioners admit that avoiding gluten can lead to unhealthy diet choices, and even nutritional deficiencies if precautions are not taken. “It is still possible to have a healthy balanced diet. However gluten free products like breads can be significantly more expensive and also have higher levels of fat,” says Kathryn Miller, Coeliac UK’s Head of Food Policy.

"It is estimated that around half a million people in the UK have coeliac disease but aren’t diagnosed."

According to Coeliac UK figures, “It is estimated that around half a million people in the UK have coeliac disease but aren’t diagnosed,” which goes a long way to explaining why so many feel better when taking up a gluten free diet. This can create complications however, as it is impossible to test for coeliac disease without gluten in your system.“The blood tests used to diagnose coeliac disease look for antibodies that your body produces when you eat gluten,” Miller explains. “If you are not eating foods with gluten in then these won’t be detected and the test will come back saying that you do not have coeliac disease, when you may actually have it.” The answer, of course, is consulting your doctor before starting a gluten-free diet.

Slower growth in the market

Why then, has the market continued to grow in the rapid manner seen over the last five years? “Few buy GF [gluten-free] foods for medical reasons in the first place. Gluten-free is becoming just another ‘clean label’ claim,” says Packaged Facts analyst Howard Waxman. “Our online consumer survey over the years has consistently found that consumers still think it’s healthier, low-carb, a weight loss diet, etc.”

But market growth is now slowing substantially. According to Packaged Facts, the compound annual growth rate of gluten-free in the US consumer market has fallen from 36% for the 2010-2015 five-year period, to an estimated 5.25% for 2015-2020. One reason may be that gluten-free is reaching its critical mass, and since so comparatively few people are prescribed the diet for medical reasons, the market has done well to maintain growth for so long.

There is also evidence to suggest that the marketing ploy to add a ‘gluten-free’ claim to a product may also be losing its effectiveness. According to a recent Packaged Facts report, mirrored in Canadean statistics, 3 out of 4 of those purchasing gluten-free goods only did so because they were buying the product for another reason.

It is worth noting however, that simply because the market is slowing down, does not mean that it is not incredibly strong. Packaged Facts estimate 5%-6% growth year on year in the segment, so while the boom appears to be over, at least in the US, current consumers of gluten free goods appear to do so consistently, with little sign of slowing down, fuelling the health craze for the next few years at least.