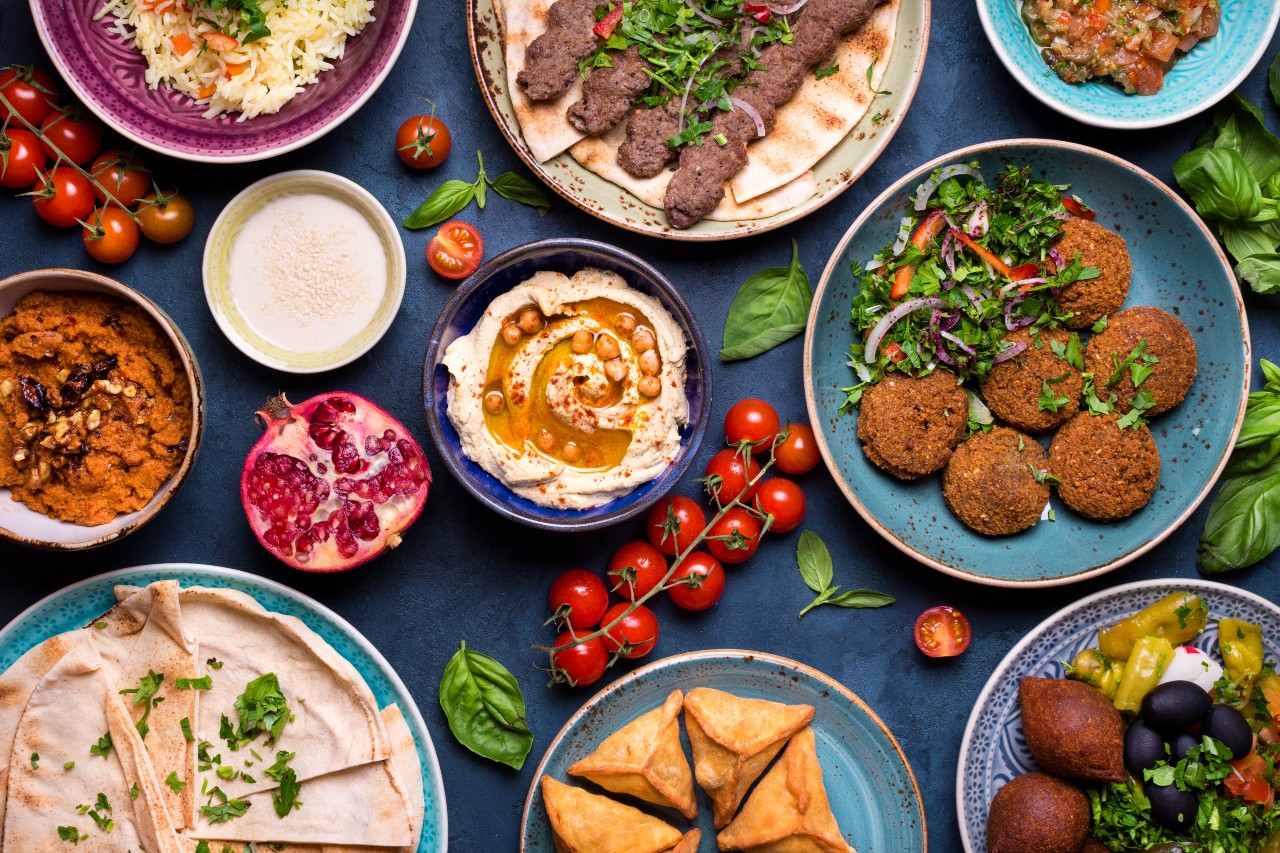 The Saudi Arabia Food and Drug Authority (SFDA) proposed a change in halal regulations, which has extended its mandatory halal certification for several commonly-consumed food and beverages (F&B).

Earlier, halal certification was only mandatory for imported meat and meat-based products. However, the new regulation mandates halal certification for all imported chilled and frozen foods, confectionery, long shelf-life products, milk and other dairy products, and oils and fats. Confectionery includes biscuits, cake, candy, chocolates and jelly, while the chilled and frozen foods category includes frozen fast foods such as pasta, pizza, and noodles, and drinks. Long shelf-life products include baby foods, canned foods, soft drinks, sauces, and nutritional supplements. As the public consultation concluded in April 2021, the new regulation is expected to come into force in two phases from 1 January 2022 to 1 July 2022.

This signals a movement among Gulf Cooperation Council (GCC) countries to establish a uniform halal food system instead of disparate systems operated by countries such as Saudi Arabia, the UAE and Qatar, and gain control over the halal certification process. Subsequently, a decision was taken at the fourth Global Halal Industry Platform held in the UAE in 2019 to develop a uniform pan-Arab framework to mutually recognize halal certificates for products and services. Currently, overseas manufacturers and exporters have to navigate a complex maze of multifarious halal specifications and interpretations across the GCC. Typically, halal food exporters pass on the added costs of complying with these diverse regulations to customers. This is undermining the competitiveness of halal products, and encouraging consumers to opt for lower-cost non-halal foods

Legislative pressures aside, consumers in Saudi Arabia are displaying an increasing affinity for personalized products, particularly halal foods which adhere to their religious beliefs. This is validated by GlobalData’s Q1 2021 survey, wherein 56% of Saudi respondents emphasized that how well a product/service is tailored to their needs and personality often or always influenced their choice of products^. Accordingly, the global market for halal foods, valued at $2.5tn in 2019 by the Organization of Islamic Cooperation, is projected to expand to $3tn by 2023 according to the Dubai Islamic Economy Development Center; GCC imports of halal foods alone valued at US$50 billion in 2019. This points to strong opportunity for brands to introduce halal products in Saudi Arabia and other GCC countries.