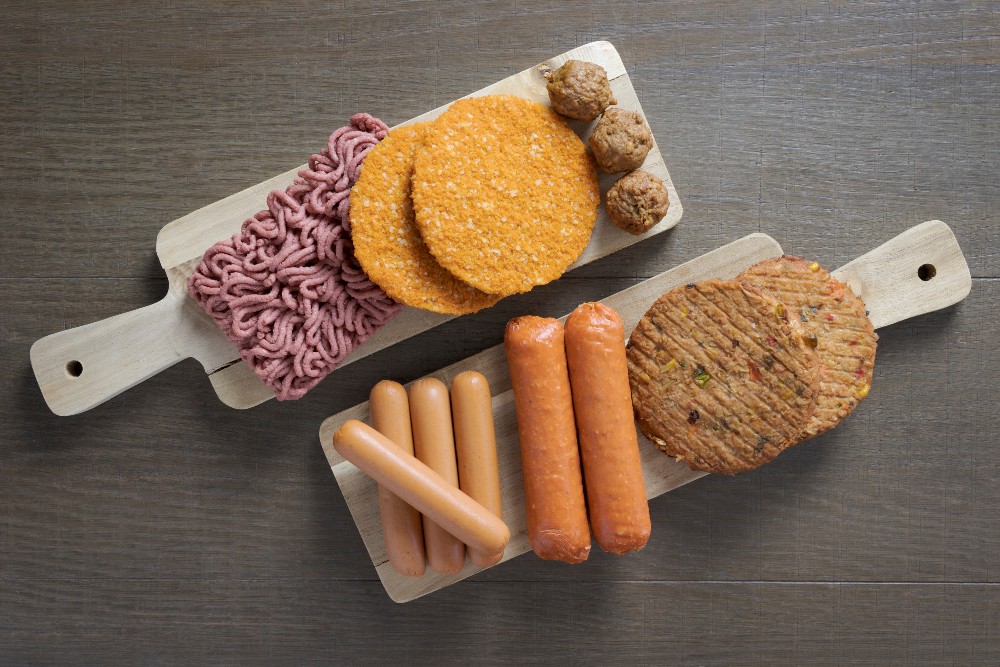 The chairman of the Russian national meat association, Sergey Yushin, has stated that he believes the meat alternative industry will decline as shoppers lose interest in the category. Is he wrong?  The short answer is yes. And here is the reason why, with a little more nuance.

It was quickly pointed out by publications that the future for plant-based alternatives is incredibly promising. According to GlobalData’s forecast, the global plant-based meat market will record a CAGR of 7.9% in value across the next few years (2021-2025), reaching $8.5bn by 2025.*1 Taking a closer look at just Russia, GlobalData’s research reveals a similar outlook with a CAGR of 5.7% to value $106m by 2025.*1 This underscores the huge potential in plant-based alternatives and clashes with Sergey’s position.

However, looking more closely at Sergey’s point of view, he touches on the following: “There are far more people looking to increase their meat consumption than there are who want to eat substitutes.”

This warrants more exploration and has some truth to it when looking at Russia specifically. Among Russian consumers, 17% of shoppers are extremely or somewhat likely to choose to buy red meat/white meat alternatives*2 (see graph above). This can be compared to the historic, pre-pandemic data points in 2019. While only 10% of Russian shoppers are actively trying to increase their consumption of red meat*3, three times as many Russians are doing so with fish and poultry (34%).*3