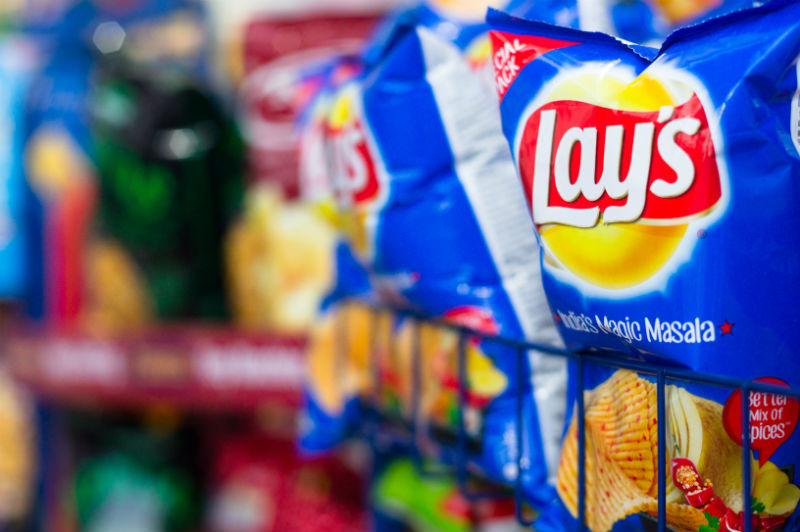 Expansion in India will allow PepsiCo to increase its global footprint and reduce its reliance on its domestic market for growth. Credit: Amlan Mathur / Shutterstock.

India’s increasingly affluent population of 1.3 billion is attracting global consumer companies and PepsiCo hopes to capitalise on this.

PepsiCo, the owner of the Frito-Lay and Quaker brands, hopes to double its snack business by 2022. The company’s planned $74m investment, including a cold storage facility, is in line with its strategic plans to increase sales in India.

India provides strong growth opportunities and, according to MarketLine data, the Indian savoury snack market had total revenues of $7.4bn in 2018, representing a compound annual growth rate (CAGR) of 23.3% between 2014 and 2018.

Growth in this market is largely being driven by the expansion of the modern retail sector in the country. What’s more, increasing urbanisation and rising incomes are contributing to a growth in consumer spending, which is driving this market.

Expansion in India will allow PepsiCo to increase its footprint and reduce its reliance on its domestic market for growth. The new manufacturing facility is a strategic move as PepsiCo already holds a leading position in the Indian market and this investment will further strengthen this.

According to PepsiCo, the project will also allow backward integration with local farmers and help bring agricultural practices to contribute to socio-economic growth for potato farmers.

Agricultural practices is an area of great concern in India and the country has seen a number of petitions and campaigns about farmers’ rights. In addition to this, it has received political interest too, with India’s Prime Minister Modi pledging that farmers’ income would double by 2022.

Prior to the opening of its new manufacturing facility, PepsiCo faced major backlash in India as farmers fought back after the company sued four small farmers for $142,000 each for growing a type of potato it claims it owns.

However, after increasing pressure from the Indian public, as well as state and national governments, PepsiCo withdrew the lawsuit on 2 May 2019.

PepsiCos’ rival Nestle announced last August that it will invest Rs7bn in India over the next few years to set up a new plant for its Maggi noodles.

Similarly, in the same year, Kellogg’s India launched three new variants of cornflakes in a bid to entice Indian consumers and in turn increase its market share.

According to findings from the State of Snacking report by conglomerate Mondelez, Indian consumers are snacking a lot more than before and even replacing meals for snacks. The country has not only witnessed a rise in the demand for snacks but also a surge in international companies tapping into this market.

PepsiCo, therefore, needs to act fast and firmly position its place in the Indian market.