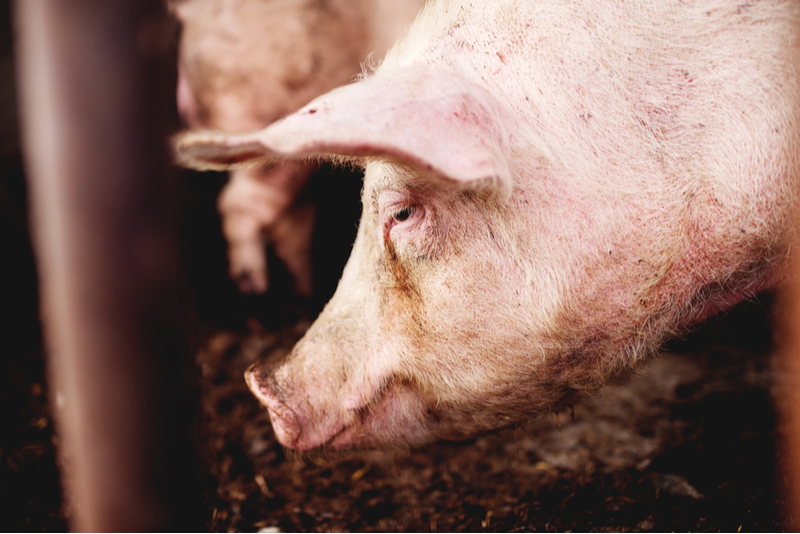 Insects are an ideal livestock feed alternative for fish, poultry and pigs and are a sustainable alternative to products such as soybean meal.

Amid pressure around the perceived negative impact animal production has on climate change, meat producers are looking for ways to increase sustainability and improve consumer opinion – and insects may be the answer to both problems.

Insects are an ideal livestock feed alternative for fish, poultry and pigs and are a sustainable alternative to products such as soybean meal (SBM). Insect larvae require no water and can be fed organic waste such as out of date fruit and vegetables, and they can be farmed in a relatively small space.

Swiss company Bühler Insect Technology Solutions (BITS) is currently promoting yellow mealworms as an alternative, sustainable option for the farming feed industry. BITS state their mealworms’ nutritional value includes proteins, fatty acids, vitamins, minerals and dietary fibre all of which potentially increase the quality of meat from fish, poultry and pigs which have eaten them.

Furthermore, BITS is currently planning to install and commission a mealworm production facility in the Netherlands in addition to its current black soldier fly plant in China.

According to GlobalData’s Intelligence Centre, meat substitute sales in the UK recorded growth at a compound annual growth rate (CAGR) of 8.8% between 2013 and 2018, significantly higher than the CAGR for meat at 1.8% for the same year. This clearly demonstrates a shift in consumer opinion away from meat.

Currently, soybean meal (SBM) sourced from South America is the most commonly used vegetable protein for livestock feed in the UK, but it is problematic from an economic, food security and environmental impact perspective, according to Dr William Stiles of the Institute of Biology, Environmental and Rural Sciences (IBERS) at Aberystwyth University.

SBM prices have increased substantially due to an increase in demand from Europe after outbreaks of bovine spongiform encephalopathy (BSE), commonly known as mad cow disease in the early 1990s, which was linked to bone meal in livestock feed. In the UK SBM increased from £150 in 2001 to £350 per metric ton in 2016.