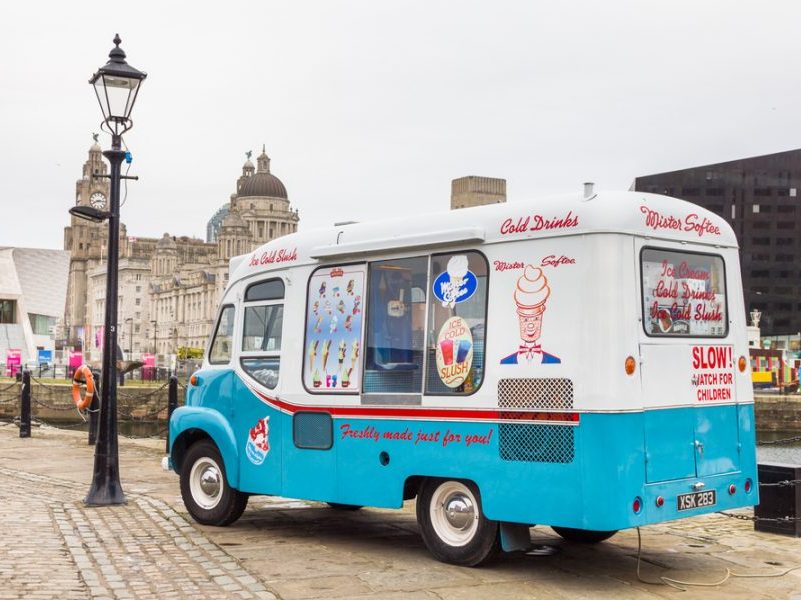 Summer technically started in the UK on 20 June, but for many it started on 4 July, with the emancipation of Britain from a long lockdown which appeared to envelop some of the sunniest weeks we’ve had all year, much to everyone’s annoyance.

The vitamin D deprived population of the UK will no doubt take this opportunity to meet up with a government-mandated number of friends, and enjoy what remains of the intermittent British summer. Brits will surely relish the chance to enjoy their most popular outdoor summer-treat, ice cream, but why, when you walk into a corner shop and look in the freezer, is the selection so ubiquitous and what should new entrants do to turn the tide?

The impulse ice cream market is notoriously hard to break in to. Small businesses usually take the form of vans / trucks, and though they usually provide their own soft-serve ice cream products, their freezer will still be full of the obvious selection: Magnum, Cornetto, Fab. You will notice most items fall under Unilever’s wildly successful UK ‘Heartbrand’ umbrella, Wall’s.

Newer brands are having some success in the supermarket freezer section. Brands like ‘My/Mo’ and ‘Salt & Straw’ are making inroads in the US and EU with flavour innovations and progressive eco-credentials. However, the prospect of one of these companies launching an individually-wrapped item, and having it stocked in freezers in convenience stores up down the country seems to be the final, impossible hurdle; the great filter between the big players and absolutely anyone else. But how did Wall’s become so dominant in this channel and what does it mean for brands trying to grow their market share.

From the mid-1980s until the mid-2000s, Wall’s secured deals with small business owners across the UK which involved providing corner-shops with freezer cabinets free of charge, including maintenance, on the condition they only stocked Wall’s brands. When Mars tried to promote their impulse ice cream products in the mid-1990s they found little-to-no space available for them in the convenience-store sector. A decades-long legal battle ensued with Mars and Nestle appealing to the European Union competitions body to end the corner shop embargo on their products. They had been frozen out of the market. This battle, which came to be known as ‘the ice cream wars’, didn’t end until 2006 when Unilever’s final appeal was rejected, with the EU ruling that such arrangements undermined consumer choice.

Mars and Nestle have since penetrated the market with products such as the Mars, Toblerone, and KitKat ice cream treats. However, it is noteworthy that, although well-loved, these products are spin-offs of already-popular confectionary products owned by these two rival brands. Nestlé’s expansion into and management of ice cream has taken a different approach. Back in 2016, Nestle announced a move to combine the bulk of its ice-cream business – of which it owned 100% – with a UK-based ice-cream firm, R&R Ice Cream. The combined business was called Froneri – and Nestle now co-owns it (50%) with the private-equity owners of R&R Ice Cream, PAI Partners. Despite this, Unilever has not been outflanked, with its acquisition of ice cream giant Ben & Jerry’s taking place just a few years prior to this in 2000.

Small ice cream brands need to do more to penetrate these popular destinations for on-the-go ice cream if they are to make serious inroads into the market. As of yet, they seem boxed out. Brands should prioritise getting into these freezers, in order to grow a base and throw doubt on the current orthodoxy of what belongs in a convenience freezer, and the dominance of Wall’s, paving the way for further smaller brands to break through. The only question is, who will be the first?