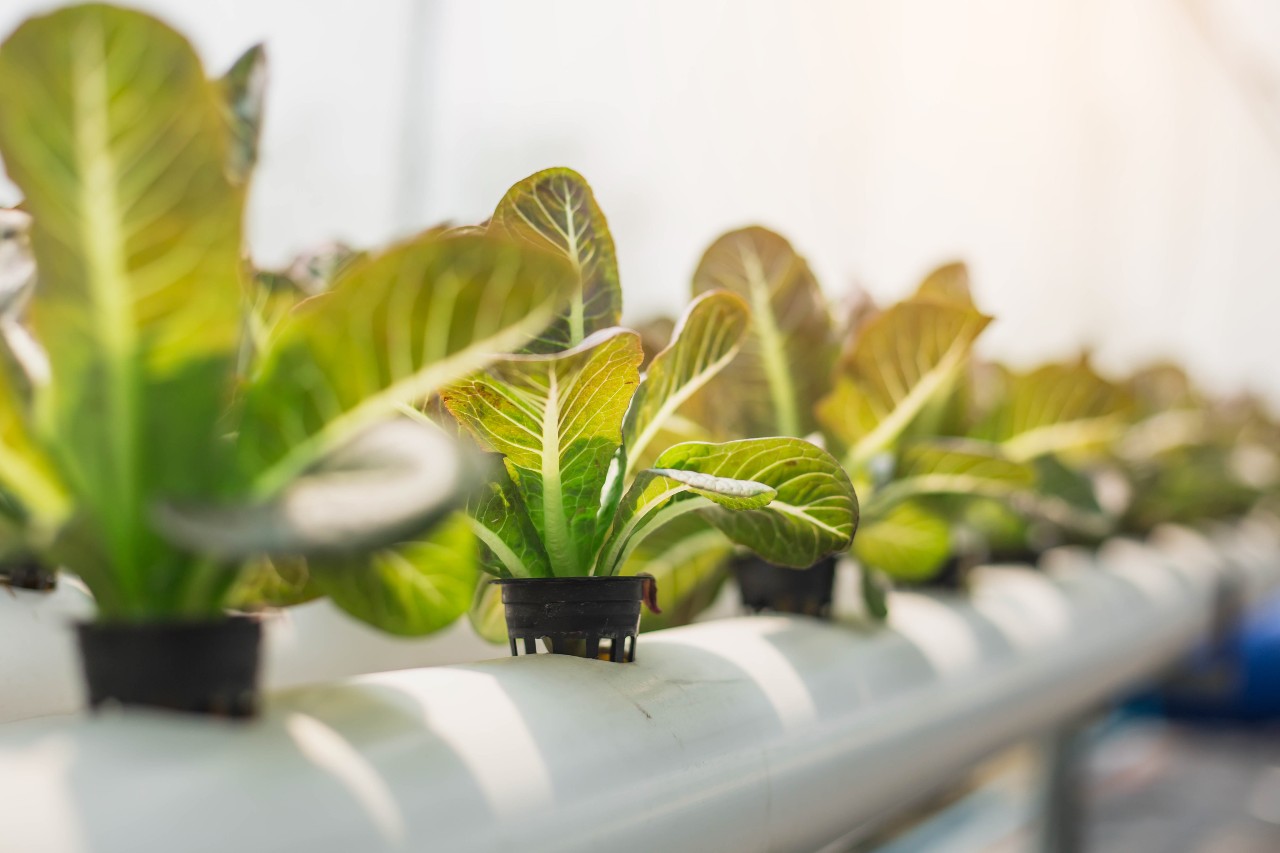 Gotham Greens, a US-based urban agriculture company, has recently raised $87m in financing, following a Series D round led by private equity firm Manna Tree. With this latest investment, the company has raised approximately $130m, reflecting a positive outlook and investor-sentiment for the future of vertical farming.

Urban agriculture is becoming more popular, particularly within densely populated city states like Singapore or Hong Kong, as it uses considerably less water and land than traditional farming, is considered more environmentally friendly, and the controlled conditions allow an array of crops to be cultivated. Gotham Greens utilises hydroponic systems in a network of renewable electricity-powered greenhouses situated across US cities. These greenhouses are touted as using ‘95% less water and 97% less land’ than conventional farming. What’s more, ethical or sustainable farming methods have also risen in priority for many US consumers; GlobalData’s latest survey, published 7 December, reports that *1nearly half (45%) of the US population find a reduced environmental footprint to be more important to them now as a result of the pandemic.

Progressive farming initiatives also tie into growing localism trends; the Covid-19 pandemic has undoubtedly had a massive impact on the way consumers live and perceive their produce, with many now valuing locally sourced foods as a way of supporting their communities and reducing the impact that the ‘food mile’ – that is the distance food items travel from farm to table – has on the environment. In fact, locally sourced ingredients are now more important to 46% of US consumers as a result of the pandemic, as per the same survey. Meanwhile, as per GlobalData’s Asia-Pacific market pulse survey, published 1 September, *2over a third (35%) of consumers in the region prefer to purchase food products produced in local communities. Interestingly, 74% of Asia-Pacific consumers are willing to pay more for products that support their local community, indicating that the generally higher price for produce from vertical farming may not be a barrier in this region.

In densely populated countries with limited agricultural capacity, vertical farming methods may boost the country’s self-sufficiency, allowing such nations to lower their dependency on foreign food exports. Singapore is a prime example of this. Not only is the country investing in cultured meats firm, Eat Just, the state-backed investment group, Temasek Holdings, also extended its portfolio into urban farming earlier this year.

The promise of vertical farming to shape the future of modern agriculture is significant and as consumers’ focus shifts to locally produced foods and ingredients, stimulated by health and environmental concerns that have surfaced this year, now may be the prime time to invest.