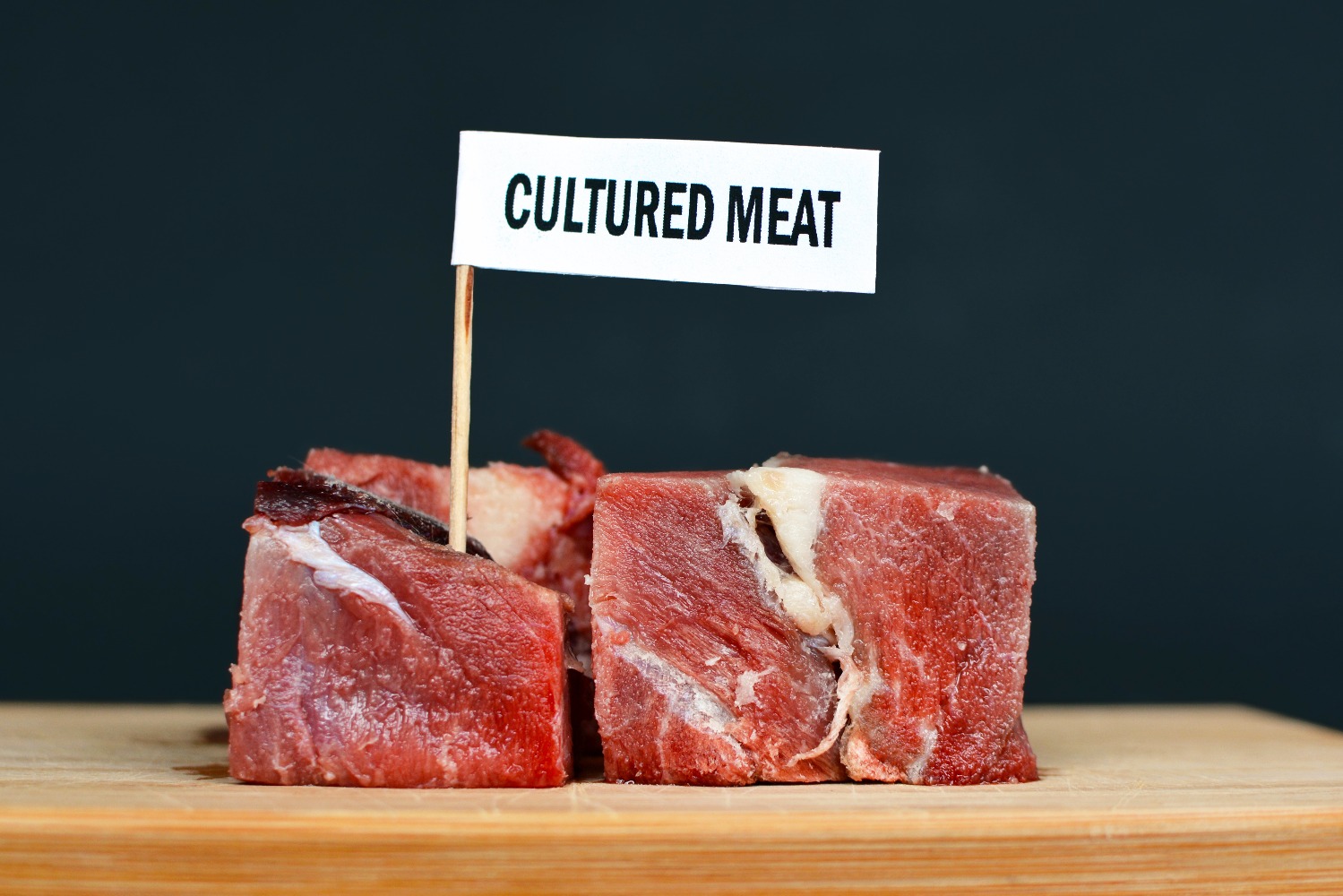 This year, the global meat market reached a record value of $1.4tn and is projected to increase exponentially over the coming years.

MarketLine data indicates that the value of the meat and livestock market in the US is forecast to grow by 5.1% by 2024. Within this industry, chicken is the world’s most consumed meat, with 130 million chickens reared and slaughtered for food each day across the world.

However, the environmental costs of producing and consuming meat on such a vast scale are becoming increasingly apparent. According to the United Nations’ (UN) Food and Agricultural Organisation (FAO), meat production accounts for approximately 14.5% of global greenhouse gas emissions (GHGs).

In addition to this, Greenpeace recognises meat consumption and production as a driving factor for land degradation and deforestation. It is evident that more sustainable modes of meat production are becoming increasingly essential to meet growing consumer demand.

Since its journey began in 2011, Californian start-up Eat Just has been on a mission to develop nutritious and sustainable food alternatives without negatively impacting the planet.

The company made history in December 2020 when its product GOOD Meat was granted the world’s first regulatory approval for the sale of cultured meat. GOOD Meat is developed from high-quality animal cells and grown under controlled conditions to emulate the regular meat we consume, but without having to slaughter animals in the process.

The innovative product is currently exclusively available at 1880 Singapore, reaffirming the country’s status as a global hub for future innovation and technological advancement within the cultured meat market.

In March 2021, the company received a further $200m in funding from the Qatar Investment Authority (QIA) to accelerate GOOD Meat research and development (R&D) programmes, develop the capacity for product development and expand across international markets.

This represents a promising future for the global meat market, in which meat consumption and production do not have to compromise the wellbeing of the planet. With continued investment and success, it is expected that cultured meat could become a $13bn market by 2030.

There is growing consumer demand for traditional meat alternatives

The development and expansion of the cultured meat market provide a propitious solution for meat production and consumption amidst a global environmental crisis.

Whilst there has been an emerging cultural shift towards flexitarian, vegetarian and vegan lifestyles, alongside greater consumer appetite for more environmentally-friendly and sustainable alternatives to meat produce (particularly amongst Generation Z), many are reluctant to replace meat consumption with a plant-based diet.

By developing a product that cultivates animal cells rather than growing an entire animal for consumption, GOOD Meat provides an equally safe and sustainable alternative to a wholly vegan or vegetarian lifestyle.

At present, a key challenge facing the widespread success of the brand is the expansion of production and distribution. Small-scale cultured meat production relies on relatively high energy use, thus increasing the carbon emissions of production. Similarly, it remains unclear how current operations will translate to mass production.

Nonetheless, through partnerships and ongoing investment from global agriculture businesses, alongside ongoing support from progressive policymakers, it is expected that the demand for and consumer confidence in cultured meat will increase. This will enable the expansion of GOOD Meat into widescale production, achieving the company’s ultimate goal of making high quality, sustainable meat alternatives affordable and accessible to all.