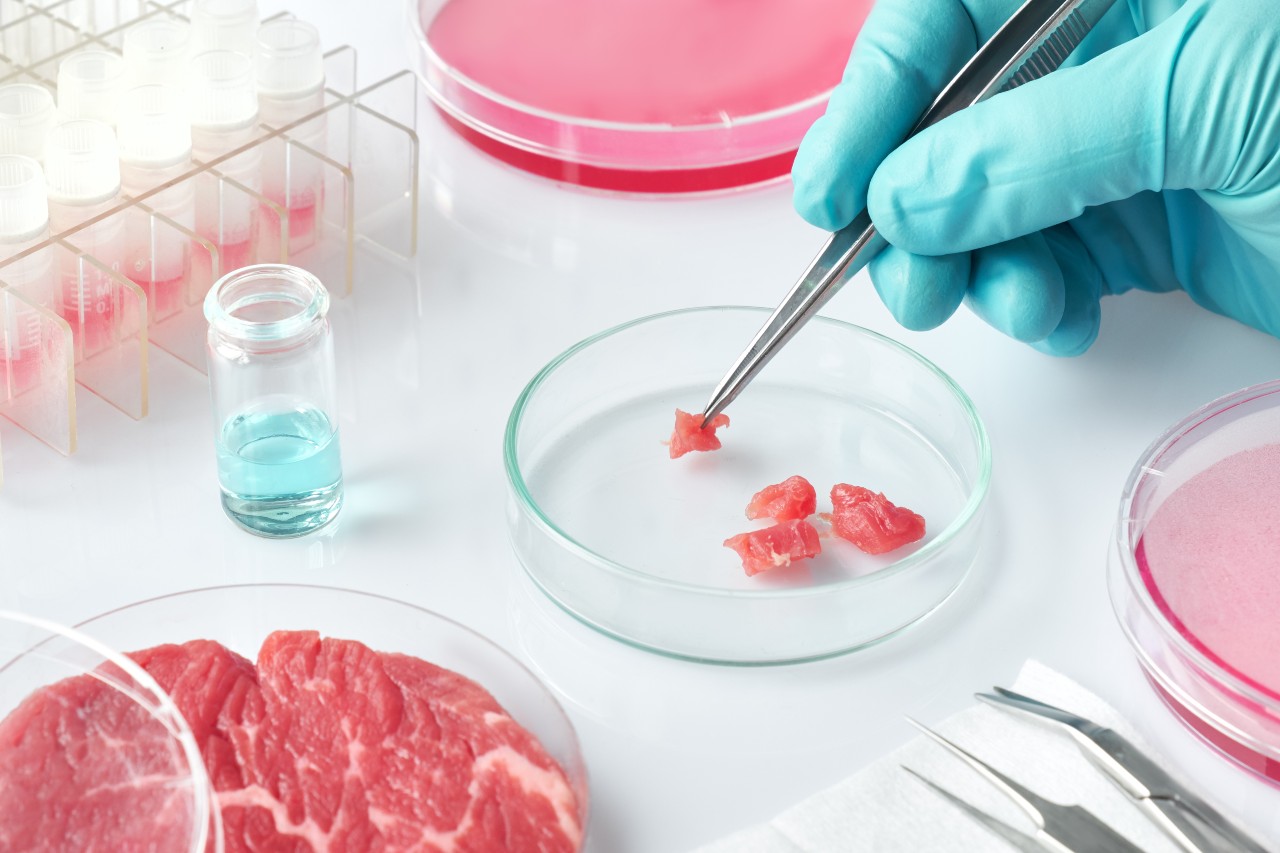 The US-based Eat Just’s approval in Singapore shows that cultured meat technology is getting that much closer to scale. Lab-grown meat at scale will ultimately lower prices, reduce emissions tied to global warming and improve animal welfare. This news is complemented by GlobalData’s latest research, which suggests that the Covid-19 pandemic has actually prioritised these issues in consumers’ minds.

Several brands are competing to take these products to market and are awaiting approval from regulators in multiple territories, including the US-based Memphis Meats, the Dutch Mosa Meats and Israel-based Future Meat Technologies. These high-tech cell-culture start ups aim to amp up production in the next few years as slaughter-free suppliers of meat. In terms of cultured fish meat, big names include the US-based BlueNalu, which intends to produce seafood from overfished, imported and polluted fish sources. US-based Finless Foods is attempting to culture bluefin tuna, an expensive and endangered animal that cannot be farmed.

According to GlobalData’s most recent consumer survey (published November 10), 48%* of global consumers reported that the reduction of their environmental footprint is now more important to them than before the pandemic; this jumps to 53%* for the Asia-Pacific region. This sense of increased importance is most strident among millennials, but the responses suggest significant increases in environmental concerns across all consumer age groups. New product development in Asia that focuses on delivering alternative meat sources to these consumers while reducing environmental impact will have a receptive, appreciative audience, globally and locally.

These products will appeal to many in the region that have reduced their meat intake for environmental or ethical reasons, as it does not require slaughter or much animal husbandry. According to GlobalData, approximately one quarter* of Asia-Pacific consumers are buying less meat than before the pandemic.

Singapore is one of the most affluent markets in the region and is also one of the most reliant upon food imports, making it an ideal location to formally launch this technology. This project also appeals to the Singaporean Government’s 30 by 30 initiative, which aims to locally produce 30% of the country’s food supply by 2030, as the country currently relies on imports for 90% of its food. Covid-19 revealed that Singapore is particularly vulnerable to imports disruption and only uses around 2km² of its land for land-based food farms.

This is an extremely important milestone. The ethical and environmental issues around meat, animal welfare and the climate are not going away. Meat without slaughter and animal rearing produces much lower emissions and uses far less water and land. The big question is whether consumers will go for it. Given the recent explosion in vegan meat alternatives, the suspicion is that if it tastes right, they will, and that’s good because the planet needs us to.