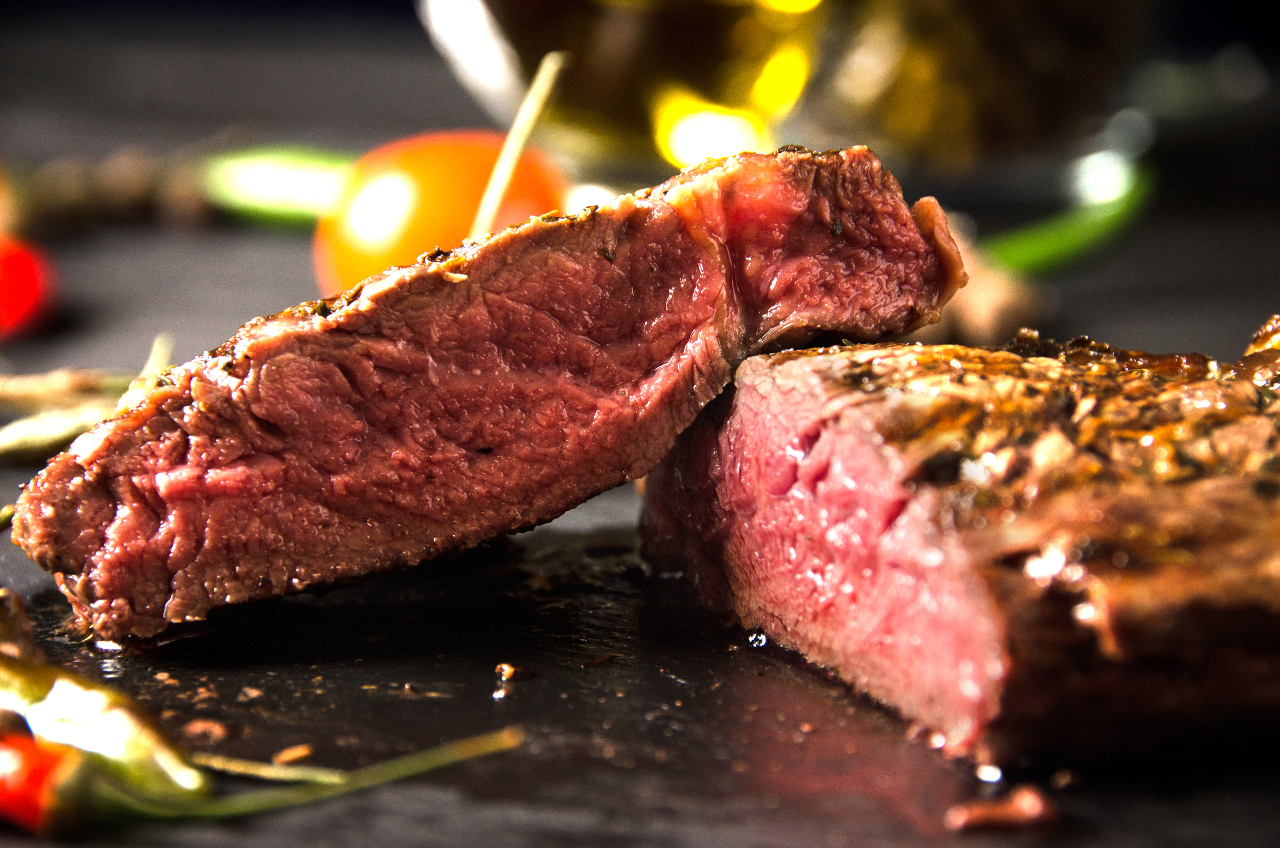 The 'first slaughter-free steak' isn’t a traditional meat substitute though as it is cultivated via 3D bioprinting technology rather than through traditional lab-based methods. Credit: bucks134 / Shutterstock.

Alepha Farms has recently unveiled the world’s first lab-grown steak, which will resonate with consumers looking for more ethical meat alternatives. The ‘first slaughter-free steak’ isn’t a traditional meat substitute though as it is cultivated via 3D bioprinting technology rather than through traditional lab-based methods. Based in Israel, Alepha Farms has harnessed 3D bioprinting technology to develop a rib-eye steak that uses actual cow cells.

Cultured meat is still a relatively new term in most parts of the world. That said, there is a sizeable base of consumers interested in this concept in both Asia-Pacific (APAC) and Latin America (LATAM). According to GlobalData’s 2020 COVID-19 Pulse Survey, almost half (48%) of the APAC population agree that it is something they are interested in. While LATAM responses are less optimistic, with two thirds (66%) being averse to the idea of cultured meat, as the concept becomes more familiar and widespread, it is likely that the regional perspective will shift into a more positive light.

The concept of meat that requires no long-term animal rearing will hold an especially strong appeal to ethically minded consumers. Near a quarter of consumers (23.5%) in LATAM and APAC regions are motivated to try plant-based milk or meat alternatives due to ethical reasons and these are the ideal consumers to target with such a product. However, the product fails to appease consumers who are seeking out these products for health reasons (64%) or cost reasons (33%) as the product should be identical to an actual steak in terms of steak and biological make-up, with the key difference being its origin. What’s more, currently, many cultured meat products are still marked up in price, which could be off-putting for some consumers, who might choose more affordable plant-based alternatives.

Regional differences also exist for the appeal of cultured meat, with the highest percentage being registered in Thailand. Young Thai adults are thus one of the most accepting consumer segments for this concept and should be targeted in future launches. More cultured meat innovations are expected to be in the pipeline, with Alepha Farms announcing an interest in exploring other types of steak and meat products. The question of scalability is key when it comes to the future of lab-grown meats, but once that hurdle is overcome, the concept is expected to find an interested audience waiting to try it.