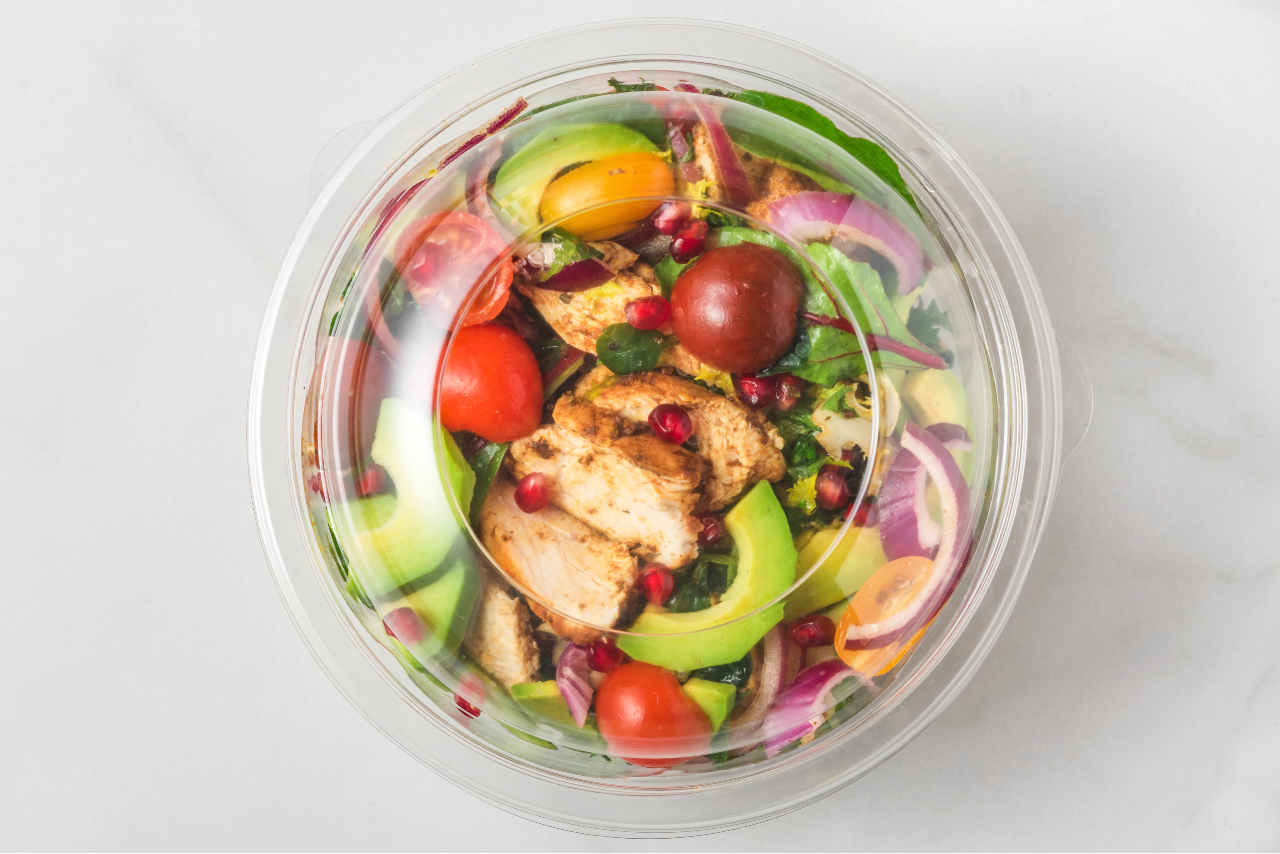 The extremely late ratification of a new EU-UK trading relationship at the end of 2020 brings with it a string of intended, and unintended, consequences. Indeed, the main gripe many business leaders seemed to have with the Brexit process was not necessarily the terms of the deal, but not knowing the terms of the deal early enough to make sufficient contingency plans. The effects are now starting to make themselves clear, with one story about M&S stores in France running low on freshly prepared salads and sandwiches, which are imported from England. With the new rules on imports and exports being described as ‘highly complex’ by M&S, it is worth a look at some of the key features that could come to impact the consumer goods sector.

Firstly, though the UK has now left the EU, it still maintains all the same standards on goods regulations, with laws subject to change or ‘diverge’ as and when the UK sees fit. This means that companies with trade spanning the UK and EU will have to be on alert for any changes that come their way. Changes of this nature have a political dimension, in that they will occur in order to create more obvious separations between the UK and EU market. Uncertainty causes businesses to hold back funds and seek more stable investment opportunities. The changes we see to goods regulations down the road may not be negative for FMCG, but their illusive nature is a negative in itself.

Presently, the UK is taking a lax approach to customs checks for goods entering the UK from the EU, given that not much has actually been changed yet apart from adding a pile of new forms to fill out. This has been known since late 2019, when James Hookman, Deputy CE of the Freight Transport Association, said he ‘did not expect major delays to EU imports because the government has said it will not carry out full customs checks at the border immediately after Brexit’. Adding that exports remained a ‘great unknown’ and depended on the extent to which border officials in France will carry out full checks, it seems now we do know, with the evidence suggesting the EU will not take such a lax approach as the UK.

This unofficial grace period will likely last three to six according to the Civil Service, but while Britain may be comfortable letting goods flow into Dover as per usual, France and other EU States are not. As the M&S example shows, exports from the UK to EU markets are being checked and the rules enforced. The UK is a ‘third-country’ now and until businesses can get to grips with the new paperwork, taxes, and admin, the EU will seem further away.

As and when the UK makes the necessary changes to regulations to allow previously absent goods into its market, we can expect an influx of new consumer goods from outside of Europe. Australia’s Tim Tams biscuits were famously brandished on television by PM Boris Johnson last summer, as an example of things to come. Of course, the main expectation held by much of Britain was that a trade deal with the US was imminent. But with Joe Biden’s victory, the Trump Trade Deal (as it was frequently referred to in the British press) might not be happening any time soon. Without increased US trade, the UK will likely stick to much of its current EU-aligned regulation on goods for the foreseeable future. But returning to the point about uncertainty, only so much of the future is foreseeable, and that means uncertainty is certain to hang around.