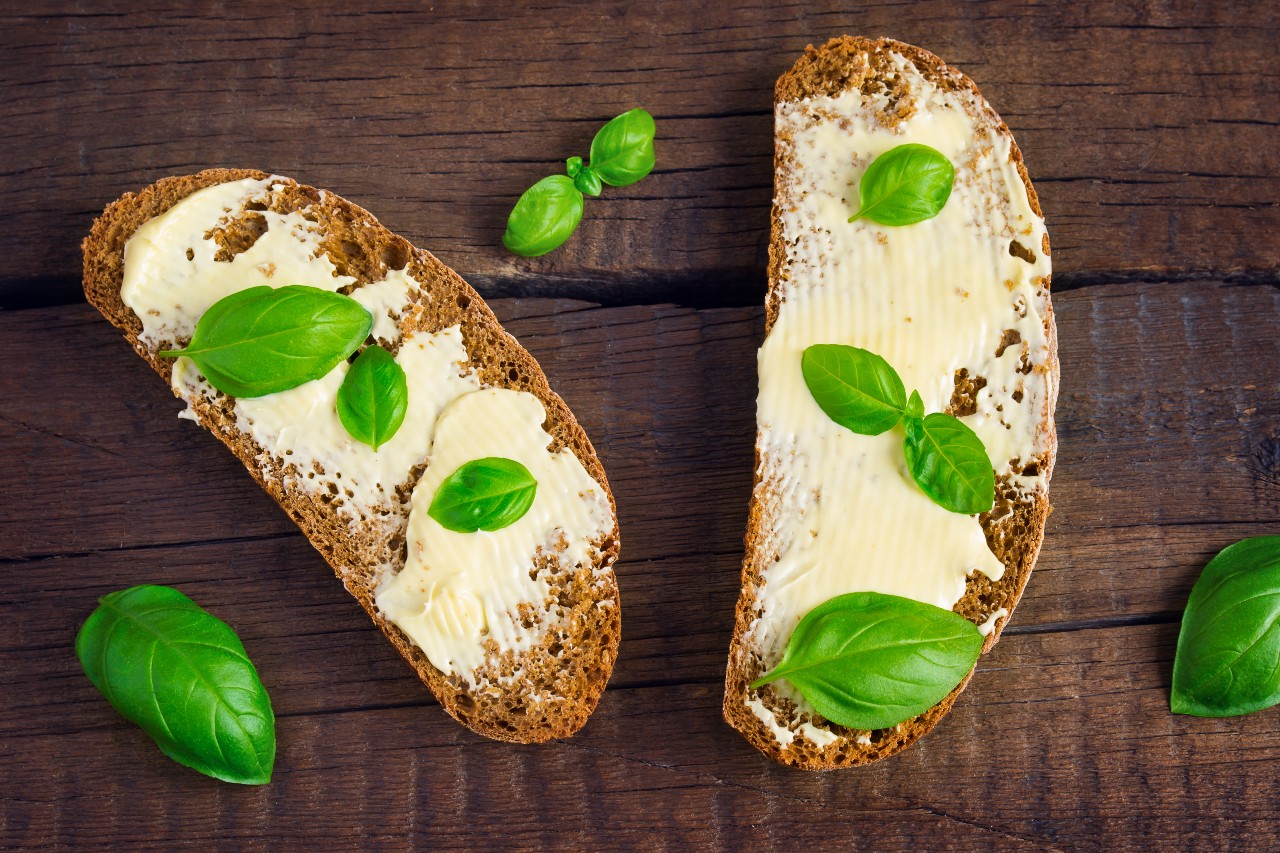 Despite the percentage of vegan consumers in India being low, the vegan diet has continued to grow in popularity in recent years. Credit: colnihko / Shutterstock.

On Monday January 4, 2021, Axia Foods announced its plan to launch almond cheese and butter under its Prochez brand in India. Claiming to be the first of its kind globally, the launch will help the Indian plant-based start-up to expand its portfolio, which comprises yogurt, smoothies, and protein bars. All the products sold by the firm are dairy and soy-free, high in protein and sourced from almond, cashew, coconut, and oats. In addition, the products are free from preservatives, sweeteners, thickening agents, or starch-based agents and require refrigeration for storage.

Despite the percentage of vegan consumers in India being low, the vegan diet has continued to grow in popularity in recent years, driven by the burgeoning and economically empowered middle-class segment of the population, growing health and wellness trends, as well as the rise of ethical consumption by the consumers. Additionally, the use of hormones and antibiotics in dairy products – and its subsequent effect on human health – has become a cause of worry for consumers, leading them to try plant-based alternatives. In a recent GlobalData survey, *65% of the consumers in India said that health reasons encourage them to try plant-based alternatives to meat or dairy products while another 50% cited ‘environmentally-friendly’ claims as the next-highest reason for trying plant-based alternatives. As a result, various manufacturers in India have launched plant-based food products to capitalise on the rising consumer interest and appeal to the *63% of Indian consumers who find vegan (non-dairy) milk alternatives to be somewhat or very appealing.

Encouraged by this, Axia Foods, which started operations in August 2019 with the production of plant-based yogurts, followed by smoothies in December 2019 and protein bars in November 2020, has announced its plan to enter the vegan cheese and butter market in 2021. According to Jasmine Shaikh, founder, and CEO of Axia Foods: “There are protein bars containing almond as a small ingredient, and almond milk, but there is no almond cheese and yoghurt. In India, people are aware of plant-based diet, but when you call it vegan, it becomes an alien term for consumers, so we really want to change the way people are looking at vegan foods.”

The firm sells products through its website, as well as through supermarkets and organic and wellness stores in Pune. Furthermore, it entered into an agreement with an e-commerce platform, Vvegano, towards the end of 2020 to expand its outreach to consumers who shop for vegan products online for convenience and to save time. Additionally, *60% of the Indian consumers consider online shopping to be safer than buying through a physical store, especially during the ongoing Covid-19 time when social distancing measures and reducing unnecessary trips out-of-home are recommended.