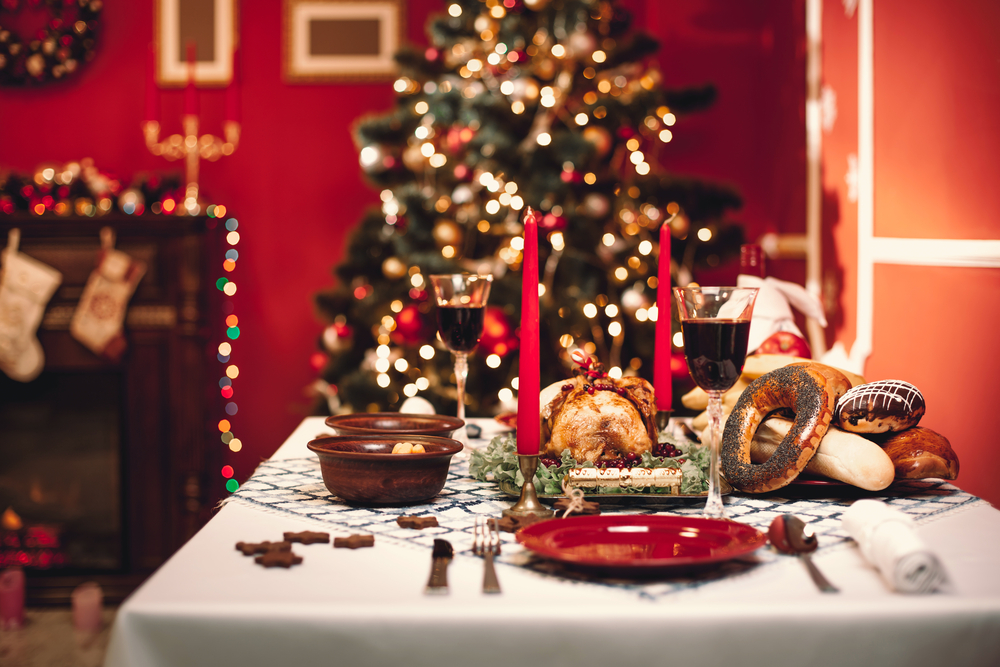 Changing habits may mean that a turkey’s pride of place at the Christmas dinner table may not be guaranteed in the years to come. Credit: Mikhail_Kayl via Shutterstock.

For many, festive periods represent a time for tradition. However, in a rapidly changing world characterized by economic, environmental, and demographic shifts, many age-old practices will likely need to roll with the winds of change. This means that the turkey’s pride of place at the Christmas dinner table may not be guaranteed in the years to come.

Increasing public awareness of environmental problems is sowing the seeds of change when it comes to consumer preferences. For example, a GlobalData survey in Q3 2022 revealed that 68% of global consumers felt that a product being ‘sustainable or made from renewable resources’ was either an ‘extremely important’ or ‘quite important’ factor for their product choices. In the same survey, it was also found that 22% of global consumers consider ‘plant-based’ to be an essential feature of the products they buy.

Demographics and development will continue to drive meat production

However, despite many consumers shifting towards lower meat or vegetarian diets in recent years, global meat production has continued to rise. According to the UNFAO, meat production in 2020 exceeded 337 million tons. This represented a 45% increase from production levels in 2000. Population growth combined with rising protein consumption in developing economies powered this growth, and there is a clear relationship between socioeconomic development and rising meat consumption. For example, according to UNFAO figures, China’s annual per capita meat consumption increased from 13.62kg in 1980 to 60.59kg in 2017. In addition, the demand for meat is only likely to increase further. Countries such as India continue to have extremely low levels of per capita meat consumption and averaged five to 10kg per year in 2017. While it is still possible to maintain a balanced vegetarian diet, the problem of protein deficiency in developing economies has not been sufficiently taken into account within international development strategies. Therefore, while many consumers in developed economies are turning towards non-meat diets, curbing overall meat production remains unlikely if we are to feed a global population that is still expanding, albeit at a slower rate.

In addition to the high carbon emissions associated with producing meat, the increased likelihood of crop failure and famine under the impacts of climate change will make protein sufficiency at a global level increasingly difficult. As a result, agricultural tech (or AgriTech) is receiving increasing investment as companies pose innovative solutions as a means to bridge this nutritional shortfall. One of these technologies has been the use of 3D printing for culturing meat and plant alternatives. 3D printed methods lay down animal cells layer by layer. The cells are combined with cross-linked protein polymers and extruded into a bioreactor that incubates the product until it is ready. It is hoped that the use of 3D printing technology will increase the efficiency of lab-based cultivation methods.

In May 2022, Redefine meat secured $250 million in venture financing. Similarly, in September 2021, Shanghai-based food tech start-up CellX raised $4.3 million in its second round of funding, having recently debuted its 3D-printed cell-based pork meat at a tasting event.

A number of other companies have also continued to push the frontiers of this technology in recent years. In 2019, Aleph Farms became the first company to cultivate a steak in space using a bioprinting solution. Back on Earth, many companies have also continued to expand their product ranges. In July 2022, SavorEat launched its kosher, vegan, gluten-free, allergen-free pork pies and vegan turkey burgers.

However, although 3D-printed meat and plant alternatives appear to offer a solution to feeding a growing (and often protein-deprived) global population while not sacrificing the planet, its adoption is unlikely to be smooth sailing. In 2021, a GlobalData survey revealed divided opinions about lab-grown meat, with 50% of global consumers finding the prospect of lab-grown meat unappealing to some extent, while the other 50% of respondents found the prospect somewhat appealing. Adding 3D printing to the mix is unlikely to sway the strong opponents to lab-grown meat, so adoption will likely be hampered in the short term. Despite this, the rate of innovation taking place in this niche market is promising. As a result, key milestones can be expected from this technology in the coming years.

Suddenly the prospect of a 3D-printed turkey does not seem so remote, even if it is unlikely to happen this Christmas.