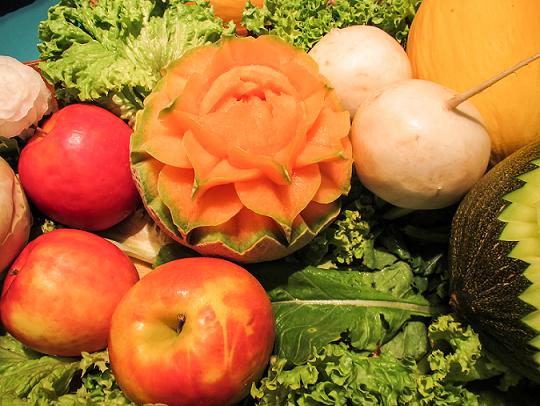 The US Food and Drug Administration (FDA) has proposed two new regulations which are aimed at helping to ensure that imported food complies with the same safety standards as food produced in the country.

This move by the FDA is part of its effort to implement the bipartisan Food Safety Modernization Act (FSMA), which was signed by President Obama.

FSMA is focused on preventing food safety issues, rather than depending primarily on responding to problems after the fact.

The new proposals are part of the FSMA approach to modernise the food safety system for the 21st century.

The FDA is also proposing new regulations to strengthen the quality, objectivity and transparency of foreign food safety audits, which are currently being implemented by many food companies to manage the safety of their global food supply chains.

Imported food comes into the US from approximately 150 countries worldwide and accounts for about 15% of the country’s food supply including about 50% of the fresh fruits and 20% the fresh vegetables.

"We must work toward global solutions to food safety so that whether you serve your family food grown locally or imported you can be confident that it is safe."

FDA Commissioner Margaret A. Hamburg said that the two new proposed rules will help to meet the challenges of the complex global food supply system.

"We must work toward global solutions to food safety so that whether you serve your family food grown locally or imported you can be confident that it is safe," Hamburg added.

Deputy commissioner for foods and veterinary medicine Michael R. Taylor said that FSMA shifts the focus from a strategy of reaction to one of systematic prevention for both imports and domestic foods.

"Rather than relying primarily on FDA investigators at the ports to detect and respond to food safety problems, importers would, for the first time, be held accountable for verifying, in a manner transparent to the FDA, that the food they import is safe," Taylor added.

FDA noted that these proposed rules will enable it to create an integrated import oversight system to improve food safety and protect public health.

These proposals work together with the proposed rules announced in January, for produce safety and preventive controls in facilities that produce human food.

Image: The FDA noted that the proposed rules will enable it to create an integrated import oversight system to improve food safety and protect public health. Photo courtesy of Michael & Christa Richert.