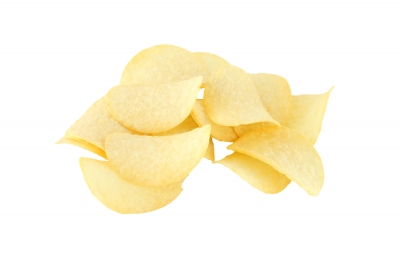 PepsiCo India, the Indian unit of the food and beverage maker, plans to streamline its snacks portfolio to create two master brands with an aim to seize a significant share of the country’s snacks market.

The Kurkure brand, which consists of crooked shaped corn chips, has introduced new categories of snacks such as fried moong dal and peanuts.

The company rolled out ten salted snack products under the Kurkure brand over the last ten months.

"The company rolled out ten salted snack products under the Kurkure brand over the last ten months."

PepsiCo India snacks category vice-president Partho Chakrabarti was quoted by Livemint.com saying: "Kurkure is one of the most loved and trusted brands for the last five years.

"However, there are very few occasions when you can have it as it is a single product. That limits our role in India.

"That is why 2016 will be largely about stretching Kurkure across namkeen and making it the quintessential Indian snack."

With the launch of new savouries such as murmura mix (puffed rice) and chiwda mix (pressed rice) in the pipeline, PepsiCo has made plans to introduce new products every three to four months under the two master brands.

With this strategy, the company intends to compete with Indian snack maker Haldiram Foods International, whose brand Haldiram holds an 18% share in the sweet and savoury snacks segment, reported Livemint.com.

Image: PepsiCo is streamlining its brands to aim for a significant share in the Indian snacks market. Photo: courtesy of Keerati / FreeDigitalPhotos.net.