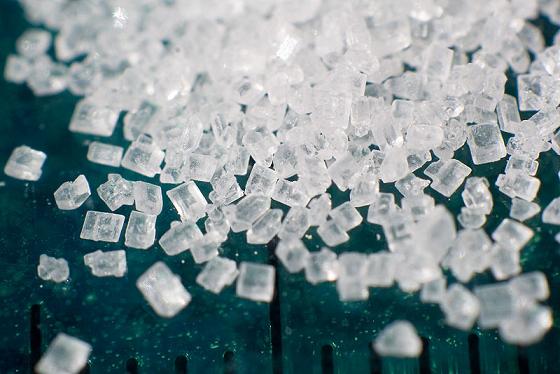 One of the world’s top three suppliers of rice, cocoa and coffee, Olam International, has entered into an agreement to invest $240m to acquire and expand Brazilian sugar miller Usina Açucareira Passos (UAP).

The company will acquire UAP for $128.8m and plans to invest an additional $111.5m over the next five years to boost its cane growing and milling capacity.

Olam sugar president Devashish Chaubey said that Brazil is the largest and one of the most cost-competitive producers of sugar in the world, and is integral to executing the company’s sugar strategy.

UAP owns and operates a sugar mill located in the state of Minas Gerais, the second largest sugarcane growing area in Brazil. The plant has a crane crushing capacity of 1.75 million metric tonnes and an output capacity of 200,000mt of sugar annually.

Olam plans to fund the investment through internal accruals and borrowings and expects it to be earnings accretive from the second year of operation.

The company, which is partly owned by Singapore’s state-backed Temasek, is planning to boost annual net earnings after tax to $1bn by 2016 and has been making several investments.

In February 2012, Olam acquired Nigerian biscuit and candy maker Titanium in a deal worth $167m, and also opened a $55m wheat milling facility in Ghana. The company owns two sugar mills in India and two sugar refineries in Indonesia and Nigeria.