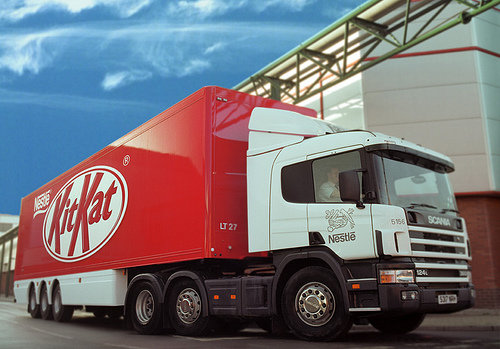 Swiss food giant Nestlé plans to invest AED500m ($136.09m) to build a manufacturing plant at the Dubai World Central (DWC) business park in the UAE, a move which will help the company better serve the Middle East.

Yves Manghardt, Nestlé Middle East chairman and CEO, said the company is seeking to strengthen its presence in the Middle Eastern markets, and will continue to invest in projects in the region.

"The construction of a new facility at Dubai World Central strengthens our local manufacturing capabilities, giving us more flexibility in adopting our products to local consumer preferences and using local and regional raw materials," Jung added.

"The new plant will create up to 800 jobs and is Nestlé’s second facility in Dubai after it opened its first manufacturing facility in 2010."

The plant will be built on a 175,000 square metre site, will produce nutrition and coffee products, and is expected to help the company gain synergies in its warehousing and logistics to serve the entire Middle East region.

The new plant will create up to 800 jobs and is Nestlé’s second facility in Dubai after it opened its first manufacturing facility in 2010.

Nestlé has 17 factories and 37 offices in the Middle East, selling food and beverage products under brands such as Maggi, Quality Street, Nescafe, Kit Kat, Cerelac, Coffee-mate and Polo, among others.

Global food and beverage companies are investing heavily in the region to take advantage of the increasing spending levels. In December 2011, Coca-Cola invested nearly $1bn to acquire a 50% stake in Aujan Industries, an independent beverage company in the Middle East, while in February 2012, Mars announced its plans to build a $60m chocolate factory in Saudi Arabia.

Image: The new Nestlé facility in Dubai is a move to strengthen the company’s presence in Middle East markets. Photo courtesy of: Nestlé.