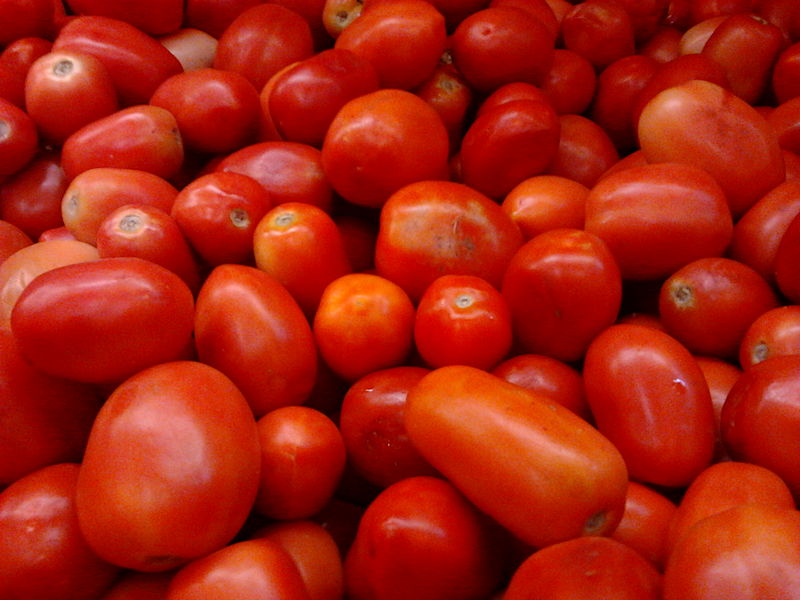 Hindustan Unilever (HUL), India’s largest consumer packaged goods company, has entered into a partnership with 3,500 farmers in the Indian states of Karnataka and Punjab to source tomatoes for the production of its Kissan ketchup.

The cooperation is part of the company’s plan to focus on its food business and promote sustainable agriculture in the country.

According to HUL, sustainable sourcing is important for its business and by sourcing locally from India it will gain better control over quantity and supply.

HUL supply chain executive director Pradeep Banerjee said that over the last three to four years, the company has moved from virtually 100% imported tomato paste to importing less than 20% today.

"As Unilever, we are very large consumers of tomato and tomato paste. The Indian farmer will have competition from Latin America and Eastern Europe. Today, we procure 40,000 tonnes of tomato. This will go up in time," Banerjee added.

This is the first time that HUL has invested in a programme to grow and source agricultural products from India.

The company has also set up an integrated agricultural practice, where the farmers will be assured a purchase of the crop if they implement several services such as buying from verified seed agencies, allowing audits and practicing HUL’s recommended practices for cultivating a sustainable crop.

HUL’s processed food, which includes food brands such as Knorr and Kissan, represented 4.6% of its Rs194.01bn ($3.70bn) revenue in the fiscal year ending March 2011. For its parent company Unilever, food is the second-largest segment contributing €14bn of its €46.5bn revenue in 2011.

Sustainable sourcing of agri-produce from India is part of the global Unilever Sustainable Living Plan, which was launched in November 2010 and seeks to buy all its fruits and vegetable requirements from sustainable sources by 2015.

The company is also evaluating Nashik in Maharashtra for sourcing other fruits and vegetables such as banana, guava and pears, which are used to produce Kissan jams.

Image: HUL currently procures 40,000t of tomatoes, which is expected to go up in the future. Photo: Aravind Sivaraj