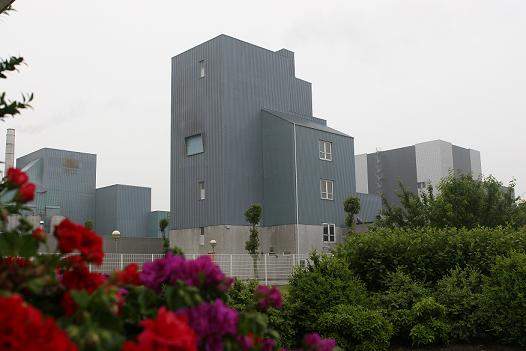 Arla Foods has signed a DKK163m ($27.64m) ten-year contract with China’s baby food firm Biostime to boost the production of infant formula products at its Arnico facility in Denmark.

Both parties will contribute 50% of the total investment, which will be used to acquire and install processing and packaging equipment at Arla’s Arinco plant, which is its largest infant formula production facility.

Under the agreement, the Swedish-Danish dairy co-operative will supply infant formula products to Biostime at a maximum volume of up to 20,000t a year, starting from 2015.

The amount invested by Biostime will be repaid by Arla Foods within a five-year period by deducing a fixed amount for every kilogram of infant formula products supplied.

In addition, Biostime will buy infant formula products from Arla at a specified minimum purchase volume for each year within the period of the agreement.

Jens Jorgen Hjortshoj, Arla Foods B-to-B Nutrition Business Unit vice president, said the deal will have a positive impact on its business by enabling it to produce high-quality dairy products.

"This partnership with Biostime, a leading player in China’s premium infant nutrition market, clearly reinforces our confidence in the long-term development of the Chinese premium infant formula market," Hjortshoj said.

"According to Arla, China is one of its five strategic growth markets, along with Russia, the US, Poland and the Middle East and North Africa region."

Biostime, which provides paediatric nutrition and baby care products in China, said that with the agreement it will be able to secure the supply of premium quality infant formula products and lower procurement costs.

The agreement marks Arla’s second venture in China this June, after it announced the acquisition of a six percent stake in China Mengniu Dairy for DKK1.7bn ($289.20m) earlier in the month.

According to Arla, China is one of its five strategic growth markets, along with Russia, the US, Poland and the Middle East and North Africa region, where it seeks to create long-term growth opportunities.

China’s dairy industry on the other hand has been seeking to strike deals with foreign firms, as consumers are showing preference towards overseas brands instead of local brands due to several milk scandals in the recent past.