Area of the Plant 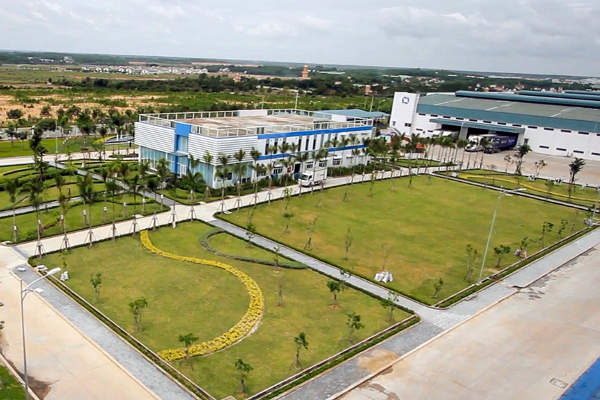 The Vietnam Milk Factory of Vinamilk covers an area of 20ha. 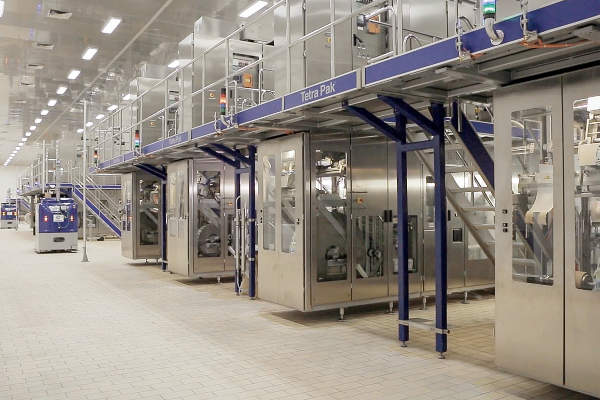 The packaging equipment and technology for the milk plant was provided by Tetra Pak. 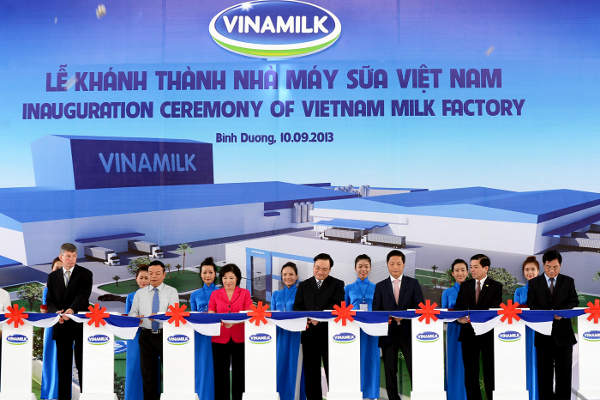 The Vietnam Milk Factory, located at My Phuoc Industrial Park in Binh Duong, was opened in September 2013. 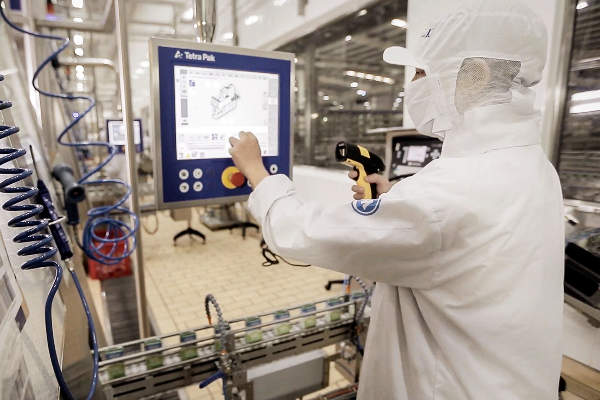 A central computing system manages the raw materials flow in the facility. 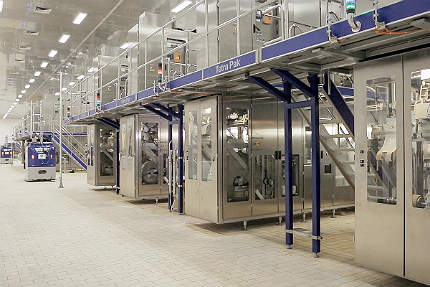 Vinamilk, the biggest dairy company in Vietnam, opened a liquid milk processing and packaging facility in September 2013. The factory is located at My Phuoc Industrial Park in Binh Duong, Vietnam.

The facility, commonly known as Vietnam Milk Factory, is the world’s most advanced liquid dairy plant in automation and integration. It produces more than 200 dairy products, including condensed milk, Dielac milk powder, yogurt and ice cream.

Vinamilk invested VND 2.4 trillion ($113.63m) on the new facility. The products will be exported to meet the growing overseas consumer demand.

Vinamilk also opened a baby-formula plant in April 2013 at Singapore Industrial Park, Vietnam. The plant covers an area of 6ha and is equipped with a closed automatic production system. It produces powdered milk for children.

The Binh Duong plant is Vinamilk’s 15th milk factory. The plant covers an area of 20ha processing about 400 million litres of milk per annum, initially. The processing capacity will be increased by additional 800 million litres in the second phase by 2015.

The plant includes an earthquake-resistant and fully automatic warehouse covering an area of 5,000m².

A central computing system manages the flow in the facility right from the feedstock input to the final product storage.

An intermediate warehouse management software (iWMS) and Tetra PlantMaster™ system are implemented to monitor the complete operations at the plant. Tetra Plantmaster™ is an automation solution, which identifies and eliminates bottlenecks.

Tetra Pak® A1 is a filling machine for aseptic production of dairy products. Tetra Pak® A3/Speed iLine™ is the fastest packaging solution from Tetra Pak. It is used to enhance the efficiency of production lines.

The products and materials for the warehouse were supplied by Schafer. Tetra Pak provided the packaging equipments and technology for the plant.

Vinamilk is planning to construct a new milk factory in Phnom Penh, Cambodia. Construction of the plant is expected to start by mid 2014, after receiving construction approval from the Cambodian authorities. The plant is scheduled to come on-stream by July 2015.

The Cambodian plant will be jointly owned and operated by Vinamilk (51%) and its Cambodian partner. The plant will cover an area of 2.7ha and produce condensed milk, yoghurt and milk sterilised at ultra-high temperatures.

Vinamilk exports about $40m to $50m worth of dairy products annually for the Cambodian market.

It is also planning to invest in three more farms at central Ha Tinh, southern Tay Ninh and central Thanh Hoa in Vietnam.

Its milk products are exported to the US, France, Canada, Poland, Germany, the Middle East and south-east Asian countries.

The company also holds a 20% stake in the Miraka Milk Powder Plant in New Zealand. Its sales revenue in 2012 was more than VND27.3 trillion ($1.26bn). It aims to achieve $3bn revenue by 2017 and emerge as one of the world’s top 50 largest milk producers.