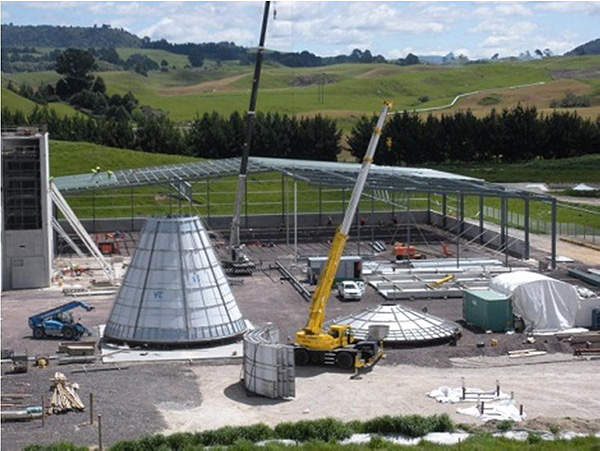 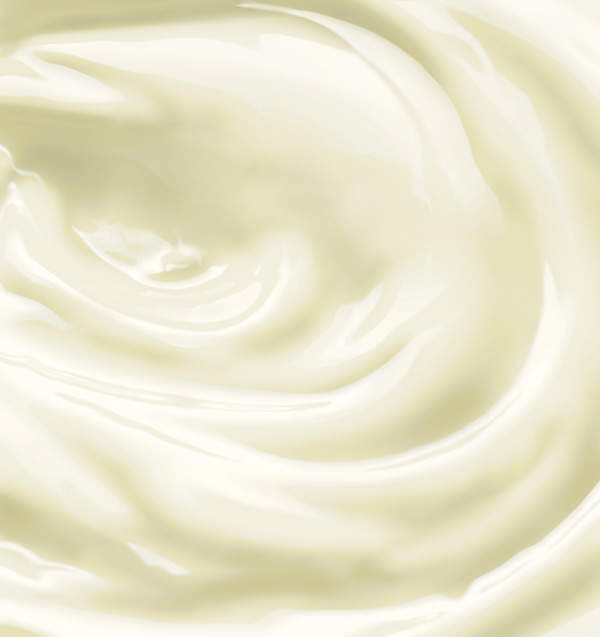 The Mokai plant can process 210 million litres of milk annually into 32,000t of whole milk powder. 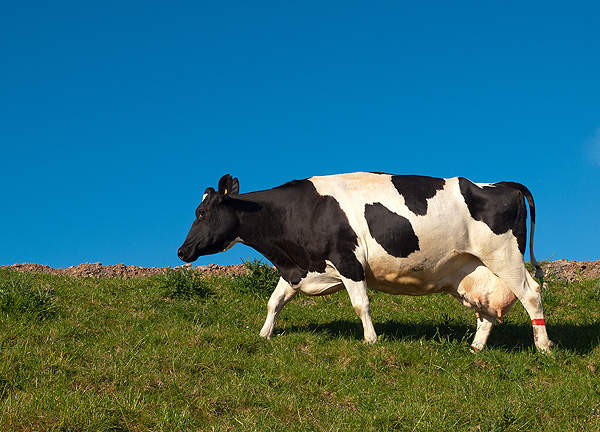 The facility processes milk produced by nearly 50,000 cows from farms within a 50km radius.

About 30 people are employed at the plant to produce a range of milk powder products. These products are sold by the Global Dairy Network to markets including Vietnam, China, USA, Malaysia, Taiwan, Australia and the Middle East.

Miraka is owned jointly by Maori trusts and other companies. Wairarapa Moana Incorporation and Tuaropaki Trust are the majority shareholders, with a 54% stake. Other strategic partners include the Maori Trustee, Global Dairy Network, Vietnam Dairy Products (Vinamilk) and the Te Awahohonu Forest Trust.

Wairarapa Moana runs the largest farming operations in New Zealand, including 2,870h of dairy and 1,325h of sheep and beef farming, plus another 6,500h of forestry. Tuaropaki operates 3,900h of land which is used for dairy, sheep, beef and deer farming. It milks 2,000 cows and operates 12h of glasshouses for producing capsicum and tomatoes.

Vinamilk owns a 19.3% interest in the project. It has invested in the facility as part of its long-term strategy to become one of the top 50 milk producers in the world by 2017.

Reasons for the site choice of Mokai, west of Taupo

The facility has been constructed on land owned by Tuaropaki. It is centrally located with access to quality milk supply and energy resources. About 80% of the milk suppliers are located within a 50km radius of the plant.

“The Mokai facility can process supplies from 50,000 cows, or 210 million litres of milk annually, to produce 32,000t of whole milk powder.”

The Mokai plant is powered by renewable steam and electricity generated by the Tuaropaki geothermal power station. About 60 gigajoules a day of waste heat produced at the plant is processed and recycled. This increases the overall energy efficiency of the plant.

The facility also includes a wastewater treatment plant featuring an effluent sump and pump station, treatment tanks, a dissolved air flotation facility and a control system. The wastewater produced at the plant is treated and used for irrigation on farmland owned by Tuaropaki. Other possible uses of the water, such as supplying the treated water to the glasshouses owned by Tuaropaki, are being examined.

Waste solids or dissolved air floatation sludge produced at the plant is disposed of through Tuaropaki’s worm farm.

The facility is flexible enough to develop products according to the requirements of its customers. It has enough space for future expansion to produce anhydrous milk fat for niche markets. Miraka plans to initially focus on the processing of milk powder and establishing a brand with suppliers and customers before taking up any expansion.

Construction of the facility started in August 2010. The eight ton milk dryer of the plant arrived on site in November 2010.

“Wairarapa Moana Incorporation and Tuaropaki Trust are the majority shareholders, with a 54% stake.”

By December 2010, the works on the warehouse neared completion, enabling it to be used for fabrication works. Wall panels of the dryer plant were also lifted in place.

Apex Environmental constructed the wastewater treatment plant under a contract awarded in October 2010. AG Industrial provided scaffolding for the milk silos of the facility.

Dairy Fresh Logistics is responsible for collecting milk off-farm and supplying it to the plant. It runs six tankers which operate around the clock to collect milk from 48 suppliers.