Food processing facility for the irradiation of beef and chicken

Purchased the assets of the bankrupt SureBeam 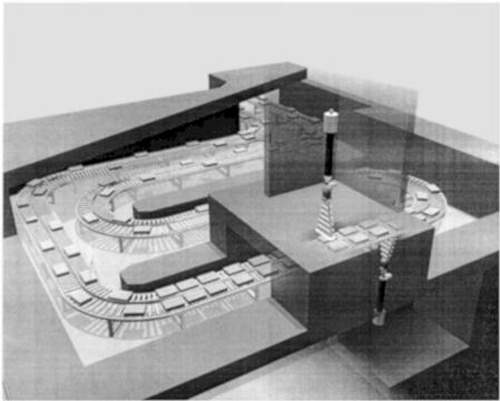 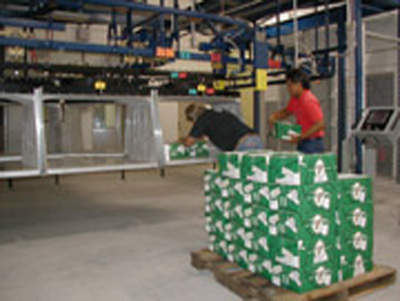 Fruit and vegetables being prepared for the irradiation process. 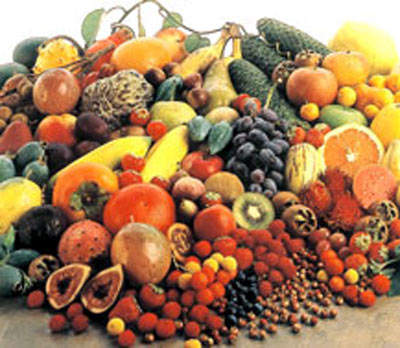 A selection of the types of fruit suitable for irradiation. 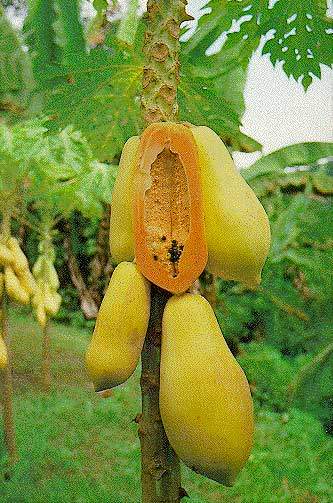 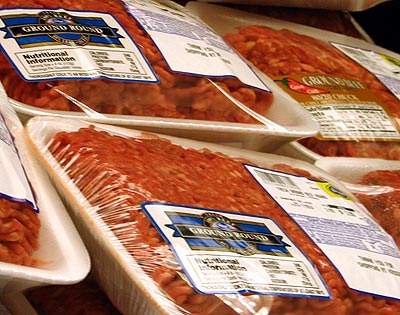 Ground beef ready for sale but not irradiated. 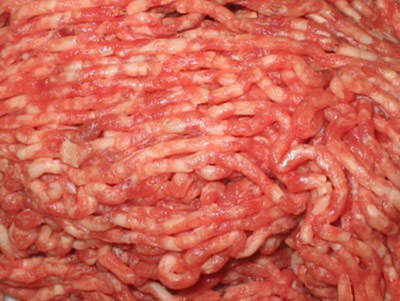 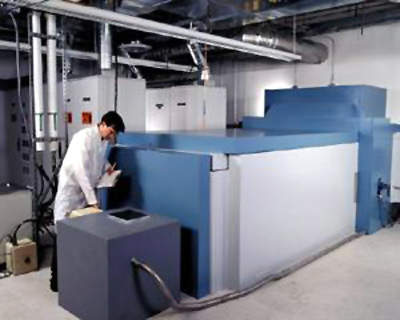 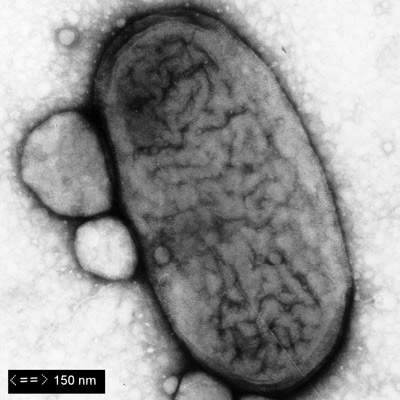 E.coli is the bacteria responsible for a number of deaths in meat food poisoning incidents.

In May 2003 SureBeam announced the opening of its first food processing centre in Rio de Janeiro, Brazil. The centre was to use SureBeam’s electron beam technology to disinfest fruit and vegetables for the export market by irradiation. There were plans to build 21 new facilities by 2008.

However, during January 2004 SureBeam filed for chapter 7 bankruptcy liquidation in San Diego and eventually ceased trading (the company had just changed independent auditors to save $100,000 and the new auditors Deloitte refused to ratify the company accounts). This was due to various accounting irregularities which overtook the company as it was trying to expand beyond its means. The technology was sound but the food industry was slow to realise the potential.

At the same time SureBeam wanted to open facilities all over the US and even South America and Europe before all the problems were ironed out. Tech Ion Industrial Brazil SA, the company’s partner in Brazil, could not afford to pay them for the eleven sets of irradiation equipment it had ordered causing SureBeam to lend them money it did not have. Consequently both Tech Ion and SureBeam collapsed (Tech Ion was 80% owned by SureBeam).

SureBeam’s parent company, Titan Corporation in the USA, was the manufacturer of the electron beam equipment. The intellectual property resulting from the collapse of SureBeam was sold to pay off the creditors and the remainder of the sale proceeds went to Titan Corporation as a secured lender. Irradiation facilities are expensive to erect because of the thick interior barriers they need to ensure that the radiation is contained.

There are perhaps close to 40 irradiation e-beam, Cobalt-60, and x-ray facilities in the US today and many others worldwide. They have been sterilising medical equipment, animal feed, and spices primarily and didn’t have the set up or capacity for meat. SureBeam began to build more facilities for meat irradiation in other locations for the convenience of meat processors, but in the end, there were not enough meat processors that were willing to take that leap of faith in their consumers.

Sadex Corporation of Sioux City, Iowa, purchased the assets of SureBeam in June 2005 and then outfitted the Sioux City, Iowa, irradiation facility with the SureBeam technology. It uses the SureBeam electronic-beam (e-beam) method for treatment of ground beef and chicken. David Corbin, owner of Sadex, was able to enlist the expertise of Dr Bruce Miller who had been vice president for technology development for SureBeam.

The Sadex e-beam irradiation facility is in operation and ready for increased volume, and Corbin is considering a second site in Texas. Corbin is a believer in the benefits of irradiation and its potential in the meat industry especially in the light of some of the E. coli problems that have occurred in the last year or two.

Sadex made changes to make the technology more efficient, and they deal with the material handling systems. The set-up times have been cut down considerably. The new procedures make it easy to set conveyor speeds and get the load going on the machine. Set-up time between loads is down to 12 minutes from the earlier 45 minutes. The technology is regarded as safe and even the World Health Organization says that food irradiation is safe up to incredible doses, so much higher than would be normally used in meat processing.

Irradiation application is measured in kiloGrays (kGy). In its proposed rule in the February 1999 Federal Register USDA proposed that the maximum dose of irradiation for frozen ground beef be set at 7kGy. The maximum dose the industry uses is 4kGy for ground beef and 3kGy for chicken. Food is most often irradiated commercially to extend shelf-life, eliminate insect pests, or reduce numbers of pathogenic micro-organisms.

The truth is always difficult to determine but well run studies have proved that irradiation of ground beef and chicken could prevent food poisoning and save 350 deaths per year in the US alone. Centers for Disease and Control statistics say that if 50% of American meat were irradiated nearly “a million cases of bacterial infections could be avoided and 350 lives could be saved every year”. The meat industry is still being cautious.

The SureBeam process uses a high-energy electron beam to irradiate the food; this is generated by high-voltage electricity and does not use radioactive material. The electron beam means that penetration is not very deep. The technology for the process is not unlike a commercial large-scale microwave oven with a conveyor belt running through it to carry containers.

The process uses microwave linear accelerators, which are also known as radio frequency linacs. These accelerate electrons to 10MeV over the range of 1m. The electron beam is generated by alternating electric fields in the vacuum of the linac cavities, which consist of copper lined tubes. The electron beam pulse generated is focused using electromagnets and then passes through a 3mm titanium foil exit window before passing over the meat.