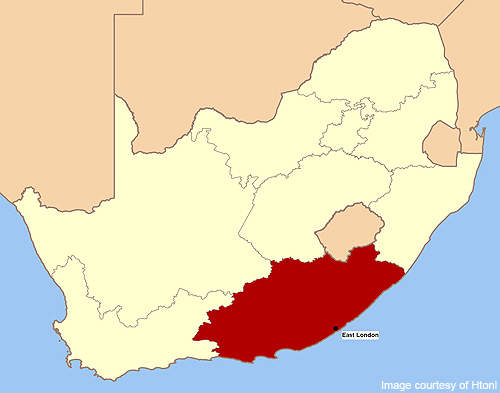 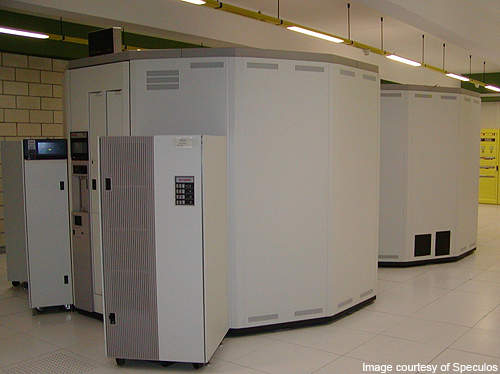 The new plant is equipped with four silos. 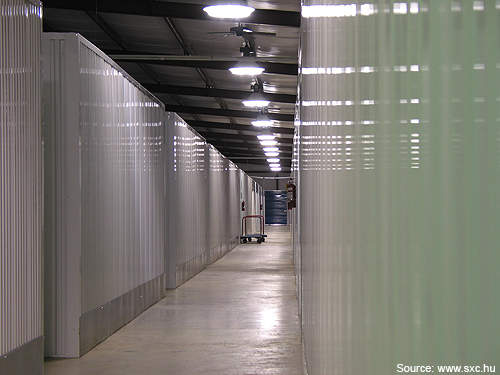 Sunningdale Dairy opened a first-of-its-kind dairy processing plant in South Africa in July 2010. The new plant is located in the East London Industrial Development Zone (IDZ) in the Eastern Cape region of South Africa. Built at a cost of R140m (approximately $19m), the new plant is spread over an area of 6500m².

The new plant will also generate the much needed employment in the region. It is thought that the plant will employ about 250 people and generate 1,000 indirect jobs.

The Sunningdale plant is equipped with four silos with a combined storage capacity of 240,000l. High-quality machines have been imported from Germany. The machines installed include self-cleaning separators and standardisers.

“The Sunningdale plant is equipped with four silos with a combined storage capacity of 240,000l.”

A 2,100m² cold storeroom forms part of the dairy plant. Insulation panels have been installed in the building for temperature control of the entire facility.

An effluent treatment and water recycling system at the plant removes milk effluent from the discharge, which may be caused by spillage, by-products and cleaning acids.

The system will also treat about 300,000l of waste water produced during the processing of milk. About 80% of the water will be recycled and reused in the dairy plant’s operations.

Sunningdale Dairy has plans to expand the new facility. Under the expansion plans, the company will increase the amount of cheese produced and introduce an extended shelf-life milk brand into the market.

The milk that arrives at the plant is tested at on-site laboratories to ensure its quality. German-made machinery then sorts, pasteurises and homogenises the milk.

The Sunningdale plant will produce fresh milk, cheese and butter conforming to European standards. It will also produce maas (fermented milk), yoghurt and blended juices. These products will be supplied to major retail outlets such as Shoprite, Spar and Pick ‘n Pay in Eastern Cape and other parts of the country.

Eastern Cape is one of the most underdeveloped regions of South Africa. To boost its economy, the government has been promoting agriculture-based and green industries. According to a study conducted by East London IDZ, agriculture-based industries have the potential to stimulate economic growth in the region.

Major agriculture-based industries include meat, leather and wool. The potential of agricultural processing in the region, however, has not been explored completely.

The IDZ has, therefore, been trying to attract agriculture, food and beverage companies to set up their operations.

It has created various clusters where companies can set up their operations. Sunningdale Dairy’s new plant is the first to be set up in the agricultural-processing cluster of the IDZ.

Setting up its operations in the IDZ provided Sunningdale with several advantages. The shared infrastructure and resources present at the IDZ provided economies of scale and also reduced costs. The new plant is also expected to attract more agriculture-based industries to the IDZ. This would, in turn, generate opportunities for local farmers.

IDZ is planning to start about 10 of the 26 targeted clusters in the near future to promote other agriculture-based industries such as tomato processing and horticulture.