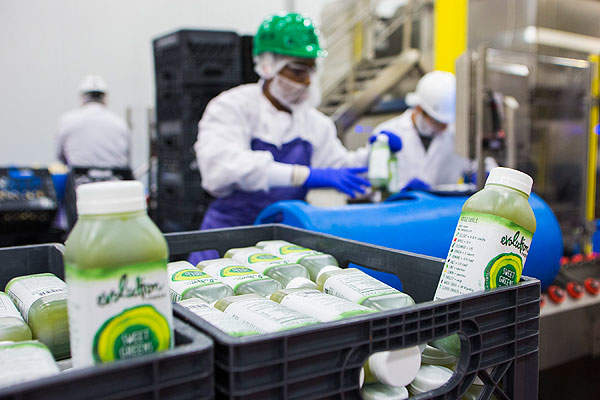 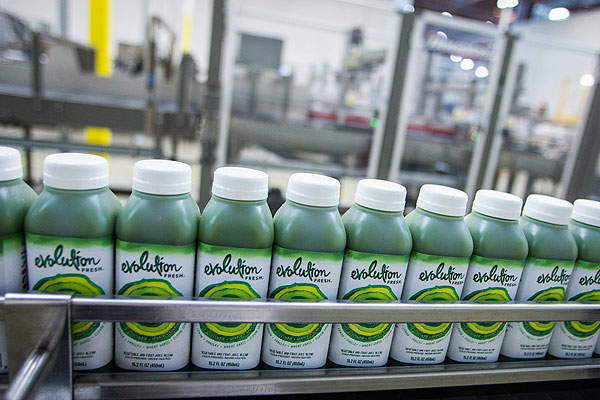 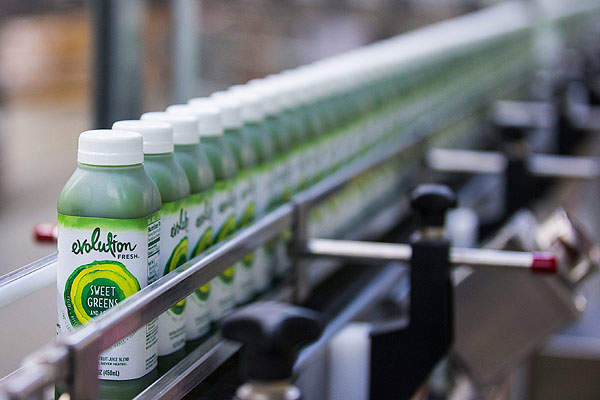 The processing is done with the help of multiple High Pressure Processing (HPP) machines based on advanced technologies. Image courtesy of Starbucks Corporation. 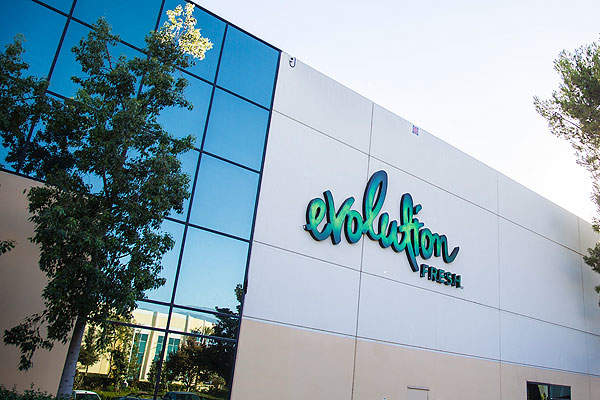 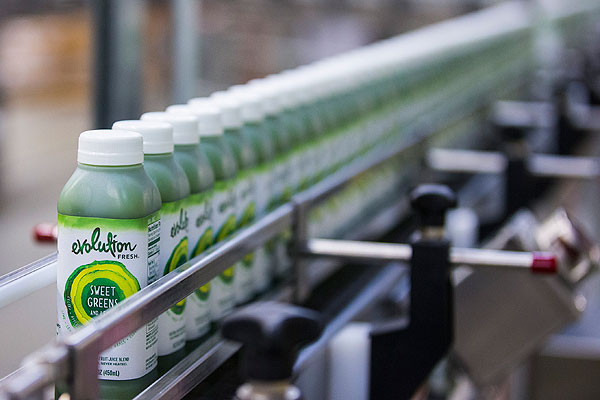 The facility, located in the city of Rancho Cucamonga in San Bernardino County, California, processes and manages the distribution of Evolution Fresh juice products.

The facility employs about 190 personnel. It is Starbucks’ sixth manufacturing site in the US and the first in California. The company operates five coffee roasting plants in Kent, Washington; New York, Pennsylvania; Calhoun County, South Carolina; Carson Valley, Nevada; and Augusta, Georgia.

Starbucks acquired Evolution Fresh in November 2011 for $30m. With this deal, Starbucks aims to expand its product range and enter into the super-premium juice market.

The first Evolution Fresh juice store was opened in March 2012 at Bellevue, Washington.

“Starbucks acquired Evolution Fresh in November 2011 for $30m. With this deal, Starbucks aims to expand its product range.”

The plan for the new juice production and distribution facility construction was announced in August 2012. Starbucks invested $70m in the construction of the facility.

The facility covers an area of 264,000ft² and features multiple High Pressure Processing (HPP) machines based on advanced technologies. The HPP machines require high level of isostatic pressure, which is transmitted by water.

The Rancho Cucamonga facility is expected to increase the innovation, production and distribution capacity of the Evolution Fresh products on the West Coast and support a continued eastward expansion. It will also enable Starbucks to grow its market share up to $1.6bn in super-premium juice industry.

The new plant has sufficient space for future expansion.

The raw fruits and vegetables are first collected and then cracked, peeled, cold pressurised and squeezed.

“It will also enable Starbucks to grow its market share up to $1.6bn in super-premium juice industry.”

The products are further processed and safely delivered by implementing the advanced HPP technology.

The Evolution Fresh cold-pressed juices are never heated because heat can deprive flavours and nutrients from the juices. Cold pressure technology is implemented to maintain their natural taste for a longer time, without using preservatives.

The facility is designed to meet the US Leadership in Energy and Environmental Design (LEED) standards.

Starbucks, established in 1971, is headquartered in Seattle, Washington. It sells Evolution Fresh juice in about 5,000 of its cafes and plans to increase the outlets number to 11,200 US stores by 2014.

Starbucks’ net revenue in 2012 was $13.3bn. The Evolution Fresh juice product range is expected to generate hundreds-of-millions-of-dollars in revenue in the next five years.

Starbucks is an international coffee and coffeehouse brand with 16,120 stores in 49 countries (around 11,000 of these are in the US).