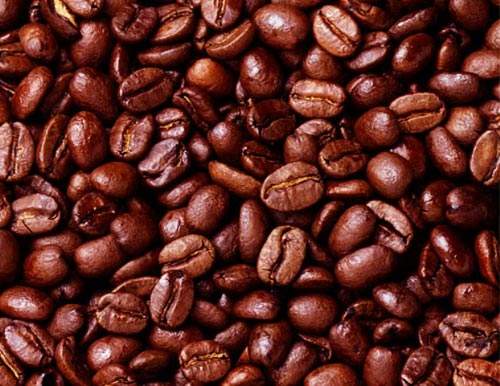 The Calhoun County roasting facility is the fifth plant set up by Starbucks to supply its 16,000 coffee outlets. 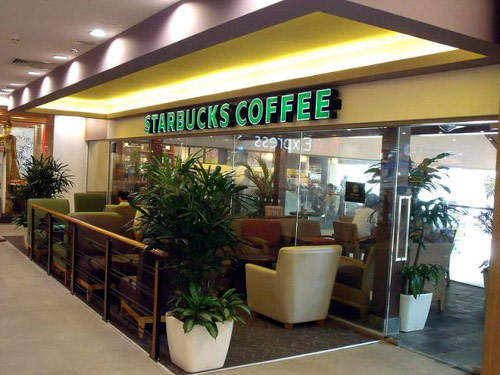 Starbucks is one of the largest and most successful coffee chains in the world. 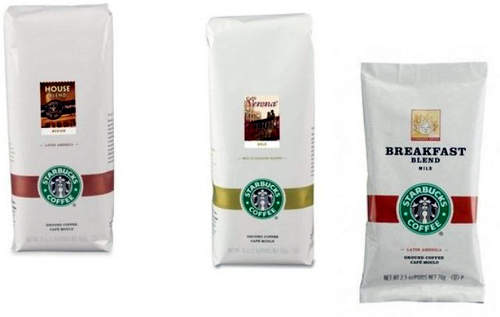 The plant roasts green beans and distributes them to centres across the US where they will be ground and packed in bulk and consumer-size packages.

Starbucks is an international coffee and coffeehouse brand with 16,120 stores in 49 countries (around 11,000 of these are in the US). Starbucks sells a range of coffee and baked goods along with a retail range of mugs, music CDs, books and its own brand of roasted coffee beans.

The company was established in Seattle, Washington, US, in 1971. From its relatively humble start, the company expanded rapidly until the 1990s when it was thought that every working day a new Starbucks opened.

The company has four specialist coffee roasteries in Washington, Pennsylvania, Nevada and the Netherlands. In 2007 the company decided to provide extra capacity for coffee roasting and began moves to construct a coffee roasting facility in Calhoun County, South Carolina. The facility is located between Orangeburg and Columbia in the Calhoun County Industrial Park, which is approximately 15 miles from Columbia.

Construction of the facility began in November 2007. The designers, engineers and project managers for the project was Stellar Construction and Engineering, which won an Excellence in Construction award for the building from the Florida First Coast Chapter of Associated Builders and Contractors.

The facility opened properly in early 2009 (following test runs and commissioning of equipment late in 2008). The 117,000ft² plant required an investment of $70m and was awarded silver LEED (Leadership in Energy and Environmental Design) status from the US Green Building Council for its use of recycled materials and commitment to energy and water conservation.

Around 20% of the building materials were from recycled content and over 75% of construction waste was recycled. The facility features state-of-the-art lighting and water fixtures and will use wind energy for some of its power. The LEED certification is part of the company`s strategy to achieve the ‘Starbucks Shared Planet’ goal to significantly reduce its environmental footprint by 2015.

The plant receives beans via the Port of Charleston, before roasting and shipping them to distribution centres in Dallas, Texas; Nashville, Tennessee; and Jacksonville, Florida. Workers at the roasting plant are given a free pound of coffee each week as a perk.

In August 2009 Starbucks was forced into making cutbacks and cost-saving measures across their business (5% of their stores closed worldwide). As part of this cost exercise, 16 jobs were lost at the roasting plant and operations changed from seven days to five. The shift pattern also changed from two twelve-hour shifts to three eight-hour shifts.