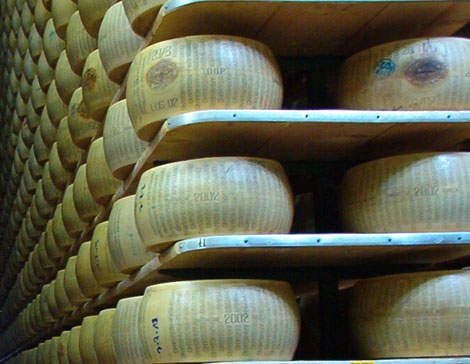 Sartori's Parmesan cheeses have won several prizes in the US. 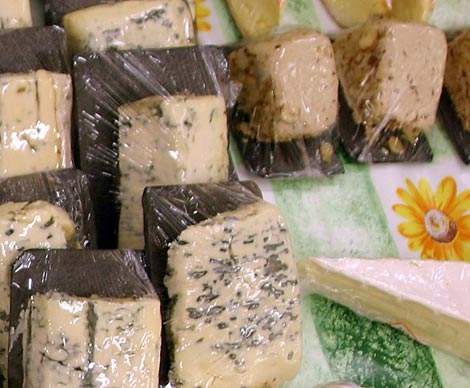 The company produces a range of products specifically for the food service industry as well as its strong retail base. 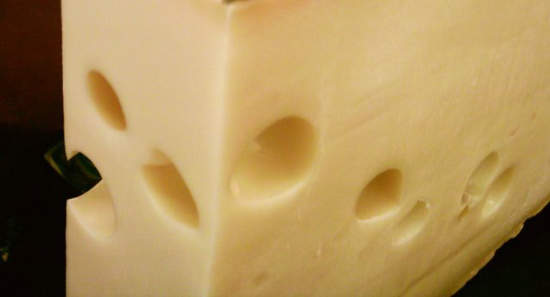 Sartori Foods is a major US cheese producer with brands such as Bellavitano, goats milk Gorgonzola, flavour-infused Xtreme Cheeses (Tesore cheese with Horseradish Parsley, Hot n’ Blue or Citrus Infusion), Signature Blends (Caesar, Tuscan, Garden, Sicilian, Mexican Medley and Mediterranean-style Feta) and Hispanic-style cheeses. Its products are primarily sold as ingredients to other food manufacturers and retail food stores. Sartori Foods has partnered with food distribution companies throughout the US.

Based in Plymouth, Wisconsin, Sartori Foods started as a producer of Italian cheeses such as Provolone, Mozzarella and Romano in 1939 when it was known as the S&R Cheese Corp.

The company has adapted to keep pace with industry changes by introducing new products and technology. One of its recent successes is the creation of designer Parmesan cheeses and other proprietary products for food service and ingredient customers. The company is aiming to strike a balance between its premium artisan cheeses for retail marketing and its food service products for restaurants and coffee shops.

Sartori got its first Safe Quality Food (SQF) certification in June 2011. It is considered to be one of the most honoured accolades in the food industry. The company won six medals in different categories of cheese products at the Global Cheese Awards in September 2011.

"The company has adapted to keep pace with industry changes by introducing new products and technology."

The company has been expanding since 2005 through a string of acquisitions such as the Linden Cheese Company and the Antigo Cheese Company. In September 2010, Sartori acquired Tellory, a Colorado-based company that manufactures premium pesto, dips and spreads. The acquisitions have allowed the company to build a strong base of artisan cheese production. The retail line of Sartori Reserve premium products include SarVecchio Parmesan, SarVecchio Asiago, Dolcina Gorgonzola and the Sartori signature cheese, Bellavitano.

Sartori Foods, which is a family owned private concern, operates five manufacturing facilities, a converting facility, a distribution centre and a corporate headquarters and R&D centre that was purchased in 2005.

In 2007 Sartori Foods decided to expand by constructing a new 90,000ft² cheese making facility in a business park site in Plymouth. The company chose Excel Engineering and CD Smith Construction as contractors.

The preliminary site plans were approved by the city Planning Commission in February 2008. The construction of the plant was estimated to have cost around $13m. Groundbreaking occurred in May 2008 and the plant was opened in September 2009. The building is a permanent concrete structure with 400 pallet spaces of storage capacity for finished products.

Milk for the Plymouth plant is sourced from family farms located within a radius of 95km to 120km. The milk is cooled to 40o before being stored in silos.

The raw milk is pasteurised and the temperature is brought down.. It is then standardised to the type of cheese to be produced. The standardised milk is inoculated and pumped into three double-O vats. After the vat process, the contents are cooled down and drained to the curd tables. Here, stirred-curd process continues and the curd is checked for moisture content and pH levels. Salting process begins after meeting all the parameters. Salt is applied manually to the entire length of the production table. The curd is then carried to block towers by vacuum. Cheese is collected in a plastic bag, which is attached to the bottom of each tower. It passes through metal detectors before being palletised.