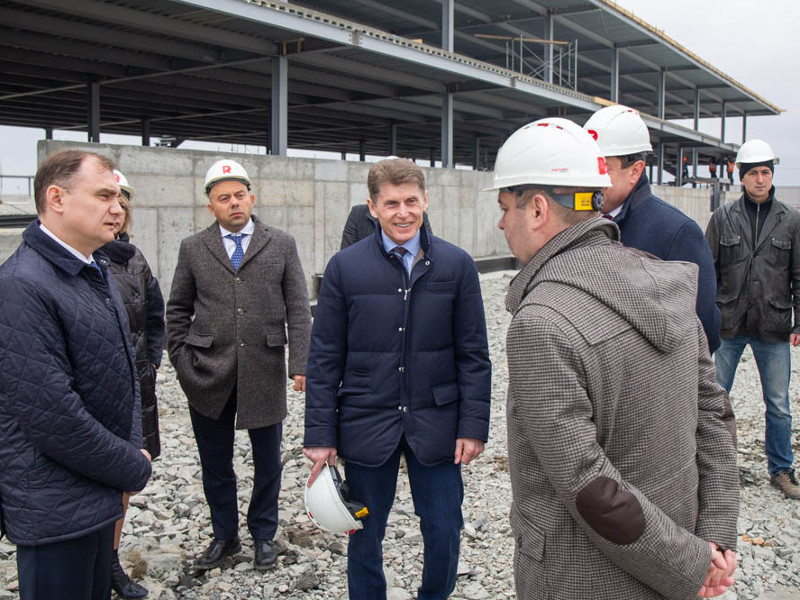 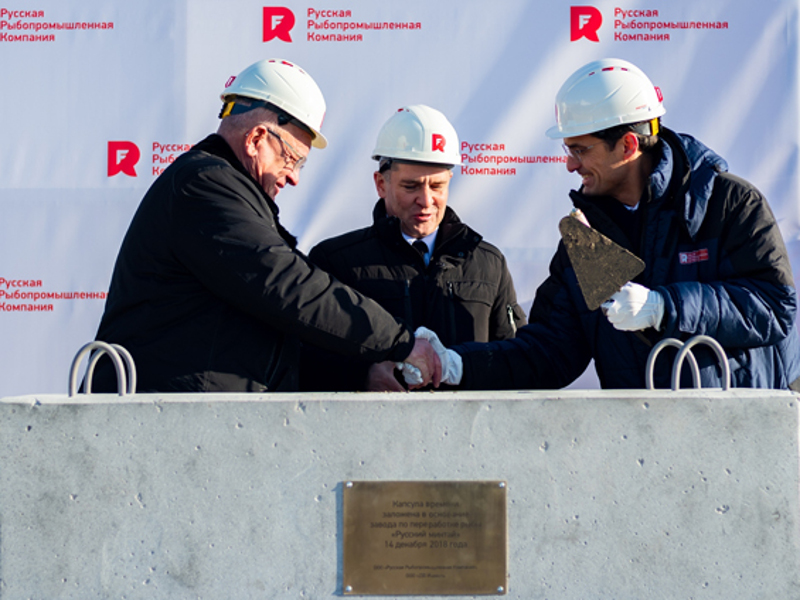 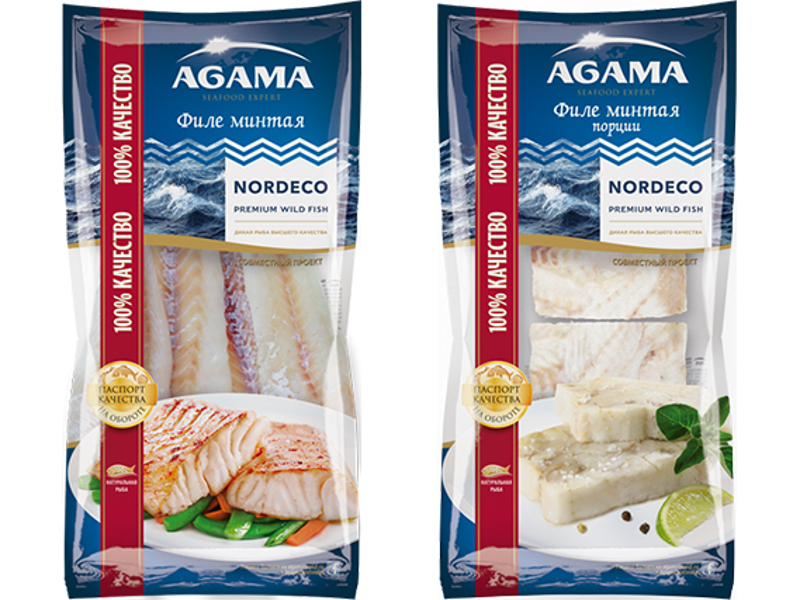 A fish processing plant in Primorsky Krai, Russia, is being built by Russian Pollock in a joint venture between Russian Fishery Company (RFC) and DV Invest.

The companies signed an agreement with the Federal Agency for Fishery to construct the plant in May 2018.

In September 2018, AMG Group was appointed to develop the working documentation for the plant’s construction and to provide the design for the second phase of the plant.

Construction of the plant began with a time capsule laying ceremony in December 2018, with operations expected to start in 2020. RFC will receive an additional 14,500t of pollock and herring upon commissioning of the plant.

An estimated RUR1.5bn ($22.6m) is being invested in the construction of the facility, which is part of the state programme that supports the development of fishing vessels and fish processing enterprises.

The fish processing plant will be in Primorsky Krai at the Nadezhdinskaya priority development territory.

The site is near Vladivostok, a major pacific port city in Russia.

Details of the fish processing plant

Russian Pollock will have the capacity to produce more than 100t of finished products a day.

“An estimated RUR1.5bn ($22.6m) is being invested in the construction of the facility.”

It will be installed with modern equipment for the efficient production of a wide range of high-quality fish offerings.

The plant will produce pollock fillet and mince products in its first stage of operation, while production capacity will be increased by 20% during the second phase when ready-to-cook and ready-to-eat products will be introduced.

The products processed at the facility will be sold in Russia and China as well as a range of other Asian markets.

The processing plant will also allow the company to explore new categories of product lines, which will include ready-to-cook and ready-to-eat products.

The process begins with transporting fish from the landing site to the processing facility. The fish are segregated based on type integrity and size before being washed with anti-septic seawater at a temperature between 10°C and 15°C.

The fish are cut, batched and weighed accordingly and then stored in a freezer. The frozen products are packed and labelled. The finished fish products are stored at -22°C to -24°C.

Russian Fishery Company is one of the biggest producers of wild white fish in Russia and one of the leading producers both domestically and globally of Alaska Pollock. It currently employs approximately 2,000 people.

The company harvests more than 300,000t of fish a year. Its fishing grounds are situated in the Bering Sea and The Sea of Okhotsk. Its fleet consists of 13 large catching trawlers and two refrigerated cargo ships.

RFC retrofitted six of its vessels with new equipment as part of its ongoing fleet modernisation programme, increasing the production of pollock and herring fillet.

The company will build seven super-trawlers with superior ice-class by 2023, further increasing its production of high value-added products.