220,000 tonnes of fish processed and provided to customers annually
Expand 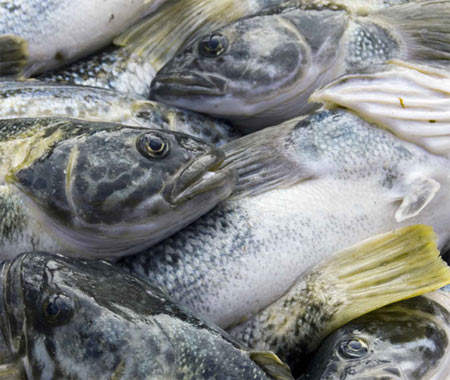 Fish is flown in from Iceland on a very tight turnaround so that the customer gets the freshest fish. 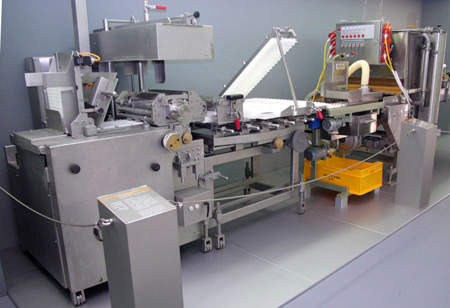 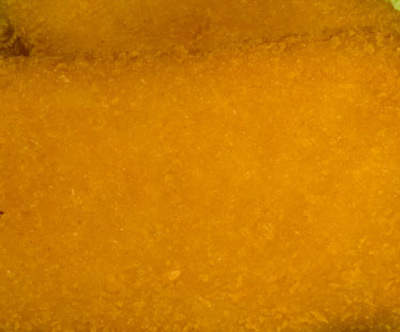 Waitrose are increasing their product range due to customer demand for their quality products. 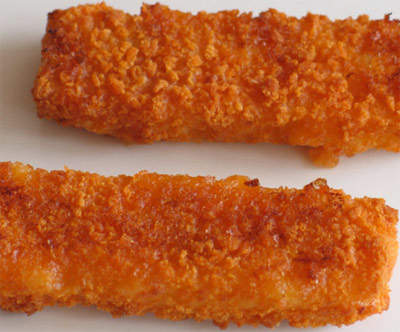 The new plant will increase the output of breaded products for Waitrose. 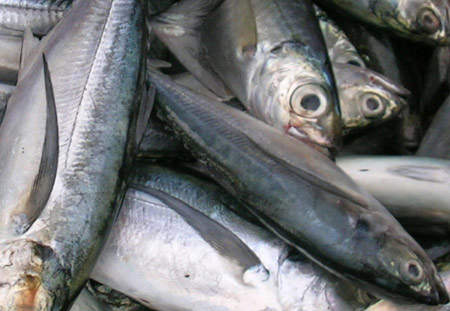 The facility processes fish of many different kinds from all over the world.

Sealord Caistor Ltd is the UK arm of Sealord New Zealand, which is a fish processing concern jointly owned by the Maori people (Aotearoa Fisheries Ltd) and the Japanese company Nippon Suisan.

The company has been established in the UK at its Lincolnshire site in Caistor (15 miles from Grimsby) since 1996 and has recently opened a new fish processing facility at its existing Caistor site. This has increased production of bread-coated fish products on two new lines for one of its main customers, the premier supermarket chain Waitrose.

Sealord Caistor began processing at its new $7m (£3.2m) plant in Lincolnshire in January 2007, employing an additional 40 personnel to bring the total workforce to 200. The plant was officially opened by the Rt Hon Jonathan Hunt (The New Zealand High Commissioner to Britain) at the end of April 2007.

Sealord Caistor supplies all of Waitrose’s white fish stock and helped the supermarket win the Seafood Retailer of the Year Award in 2007. Caistor’s product range includes frozen, chilled and ‘fresh breaded’ fish but the new plant means that the company has been able to expand the range it supplies to Waitrose. The new line will supply Waitrose with breaded fish fillets and the older line will supply Waitrose with fish ready meals.

Caistor’s sales increased from £9m (NZ$23.7m) in the 2000 to 2001 financial year to a projected £35m (NZ$92m) in 2006–2007. The new plant also clarified Caistor’s plans to expand the range by including new chilled coated lines and frozen meals. The factory has been designed in such a way that additional production lines can be added without having to physically enlarge the building. Sealord Caistor processes fish caught from
sustainable sources.

Much of the fish processed is flown in directly from Reykjavik in Iceland almost every day within two days of being caught. The facility also uses fish from UK waters and even from the Southern hemisphere. The company has become one of the major processors in the Humberside region.

Keith Brown, Sealord UK managing director, said: “We have started up a little later than we expected, but we wanted to ensure that everything was just right. There were a few small technical problems to iron out as always happens with new plants, before going into commercial production.

“We are geared up for future growth and we have built the factory with this in mind…we are looking to the future in other ways because we have recently purchased just over two acres of land adjacent to our current site and I have no doubt we will be building there in the not too distant future.”

The construction of the new 24,000ft² plant actually involved the conversion of an existing warehouse building into a fish-processing facility. The facility was designed by Engineering Exports and Consultancy Ltd. As part of the conversion process a new drainage system was installed to fulfil the hygiene and planning requirements.

ACO Fulbora Modular 2000 Channel Drainage was chosen for the new fish processing unit and was installed by Topcon Construction Ltd. Topcon constructed channels in the concrete floor and installed two 15m lengths of the drainage channel through the preparation area. The channels were laid to a slope of 100–125mm to allow for the best wastewater drainage.

Electropolished ladder gratings were also installed over the channels to provide an anti-slip, bacterial-resistant cover. Two Super Industrial Eurogullies with integral silt baskets were fitted at one end of each channel length to collect solid waste.

“The company has become one of the major fish processors in the Humberside region.”

Sealord has its home base in New Zealand where it promotes careful and sustainable fish harvesting. The company is a global concern with its international business in Australasia, Asia, Europe and the Americas able to source, process and market about 220,000t of fish and shellfish a year marketing a range of over 1,500 products.

The company operates its own fleet of three trawlers with two factory ships and two bottom long liners employing 400 personnel (Southern hemisphere) and controlling 19% of the New Zealand fishing quota. A new vessel, Independent 1, was acquired in 2009.

Sealord also has interests in Northern Europe with Danish-based Nordic Seafoods AS and in Southern Europe with the Europacifico joint venture. Nordic as part of Sealord has plans to move into the Italian and Eastern Europe markets in the near future. Sealord also has operations based in Australia (Westfleet Seafoods Ltd), North and South America, China and Japan. Sealord is also a pioneer in New Zealand aquaculture (fish farming), and is the largest ‘Greenshell’ mussel processor in the world.

In March 2009, as part of three-year strategy plant, the company converted its processing plant from halfshell mussels to mussels without a shell.

In 2007 the existing factory, which was established in 1996 and had an expansion of two new processing lines in 2002, was refurbished and modified to produce a larger range of fish-based chilled and frozen ready meals for Waitrose. It also plans to introduce precooked and value products in its range. The demand for these products is on the increase and Waitrose needs to fill the requirements of its customer base.