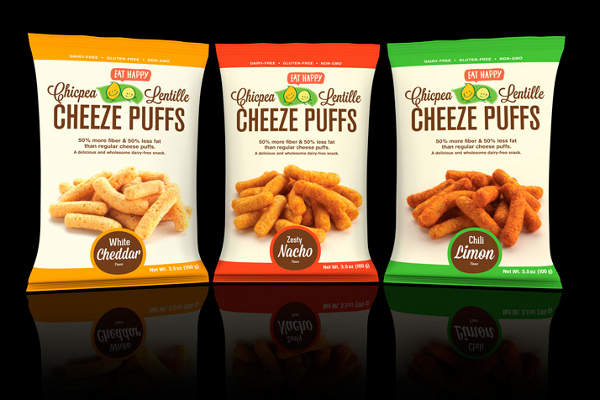 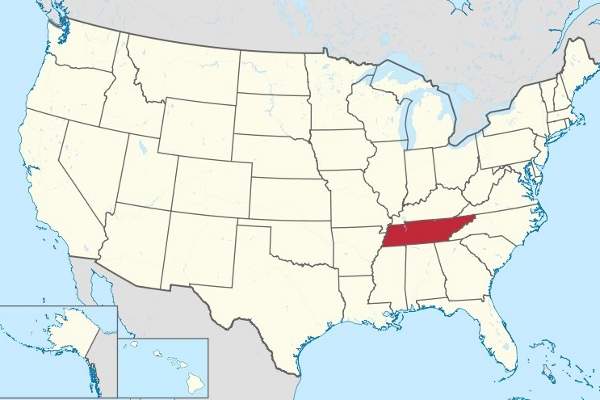 The new facility will be located in the Tennessee state and will become Pure Foods’ US headquarters. Credit: TUBS. 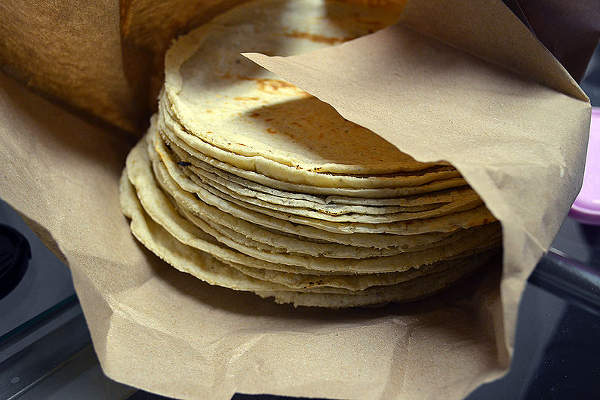 Pure Foods announced plans to establish its US headquarters and manufacturing facility in Kingsport city in Tennessee in March 2015. It will be the company’s fourth facility in North America.

The $22m investment involves the construction of an 88,000ft² state-of-the-art snack manufacturing facility to primarily serve markets in the US, Canada and Mexico.

The state of Tennessee, the city of Kingsport, Sullivan County, NETWORKS, Kingsport Economic Development Board (KEDB) and the Kingsport Chamber of Commerce are supporting the project by providing financial assistance and various incentives.

With this investment, Pure Foods aims to expand its footprint and take its products to a national level. The project, which is scheduled for completion by August 2015, is expected to create approximately 300 jobs and generate an annual payroll of $8m in Sullivan County.

The new US headquarters building will be constructed in the Gateway Commerce Park in Kingsport, Sullivan County, adjacent to the interchange of Interstate 26 (I-26) and Interstate 81 (I-81).

Pure Foods also considered three other US states including Indiana, Virginia and Alabama for establishing its headquarters.

Besides good incentives and free land offered by the Tennessee government, Kingsport is conveniently located near the intersection of two major interstates, I-26 and I-81, and provides direct access to markets in all directions. The area also offers a skilled workforce.

The Tennessee Government, in collaboration with KEDB, made an agreement with Pure Foods, which includes a 15-year capitalised lease of the new facility. The state government also released a grant of $1.2m for the project.

According to the deal, the KEBD will purchase 33 acres of land in Gateway Commerce Park from NETWORKS Sullivan Partnership, which is an economic development organisation for Sullivan County and its communities. Approximately $15.5m will be spent on purchasing equipment and $6.5m for the land.

The board will borrow $6.5m from First Tennessee Bank, use the state grant of $1.2m and $440,000 from Pure Foods to purchase the land and construct the new building.

Once construction is completed, it will give away the facility for lease to Pure Foods for a period of ten years with a five-year extension option. It will use lease payments from Pure Foods to repay the loan. The deal also includes a provision for a two-year delay before the company begins making lease payments.

NECCO’s Revere plant was installed with an advanced building control system that allows all of the building’s systems to be monitored and adjusted from a central panel.

Pure Foods will deploy a patented dehydration technology that will help the integration of fresh vegetables and fruits into various snack forms, including sheeted tortilla style snacks and extruded products.

The facility will produce nutrient-dense and low-fat speciality snack foods which, according to the state authorities, fit well with the recently launched Healthier Tennessee programme in the state.

The general construction contract to design and build the new facility was awarded to Tennessee-based general contractor JA Street and Associates. The contractor will design a new state-of-the-art facility and construct the interiors under Pure Foods’ specifications.